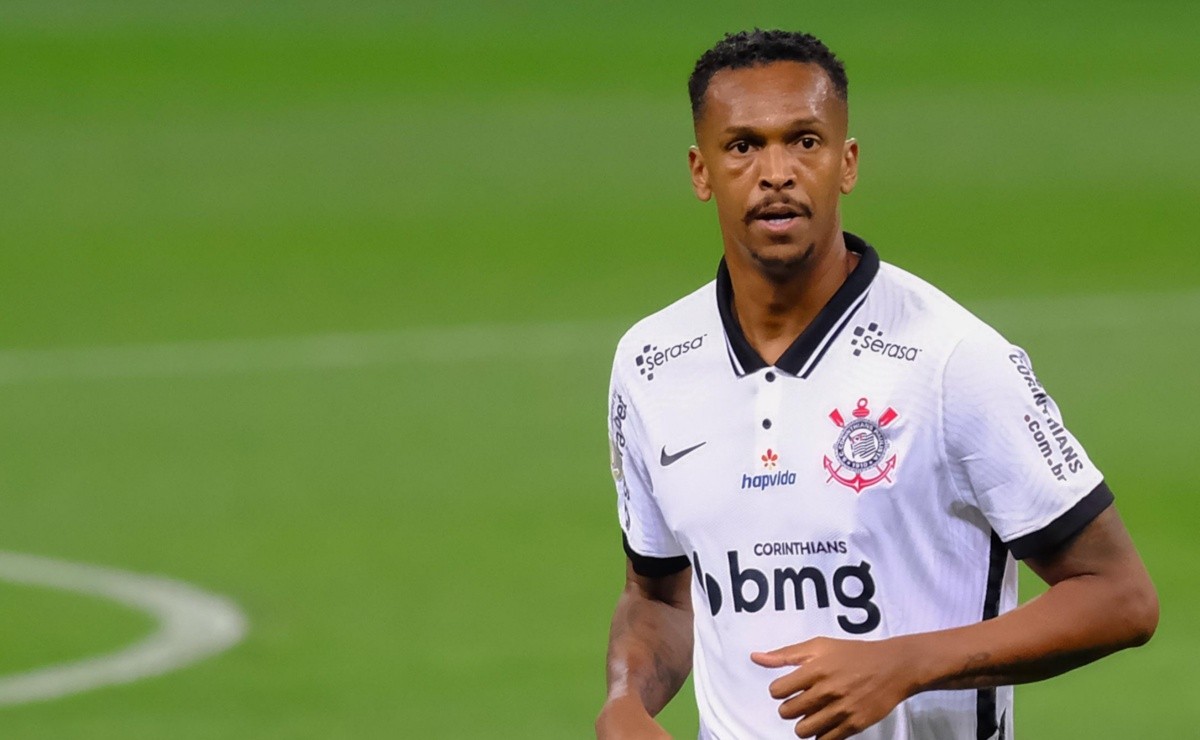 Timão has another duel this Sunday (19) against Goiás, at Neoquímica Arena, in São Paulo

In recent days, striker Jô terminated his contract with Corinthians after being caught in a bar in São Paulo and missing a training session the next day. Even outside the Timão, the player can be indirectly responsible for a “transfer ban” in FIFA. That’s because the football governing body sentenced Corinthians to pay a fine of US$2.6 million (about R$13.3 million) to Nagoya Grampus, due to the striker’s departure, still in 2020.

Corinthians needs to race against time to look for Jô and the Japanese Club in search of an agreement, which may involve debt installment and even involvement of players to reduce the debt. The deadline for payment of the amount is 45 days. If there is no solution between the parties, FIFA may apply the “transfer ban”, whereby Corinthians would be prohibited from registering new athletes in the competitions it disputes.

If FIFA’s decision is counted from the 17th of June, Corinthians would have only 13 more days to hire and register athletes, from the beginning of the window (18th of July) until the deadline for payment to Nagoya Grampus (31st of July). Jô played for Nagoya Grampus during the years 2018 and 2019, after being Brazilian champion for Corinthians in 2017. In all, he played 74 matches and scored 32 goals, in addition to 9 assists.

With the departure of the striker from Corinthians, the team seeks a replacement in a needy sector of the team. Besides him, Júnior Moraes is not coming at a good moment and is coming from injury. With that, coach Vítor Pereira improvised striker Róger Guedes in the 9th position in the victory over Juventude and also in the draw against Athletico Paranaense in Curitiba.