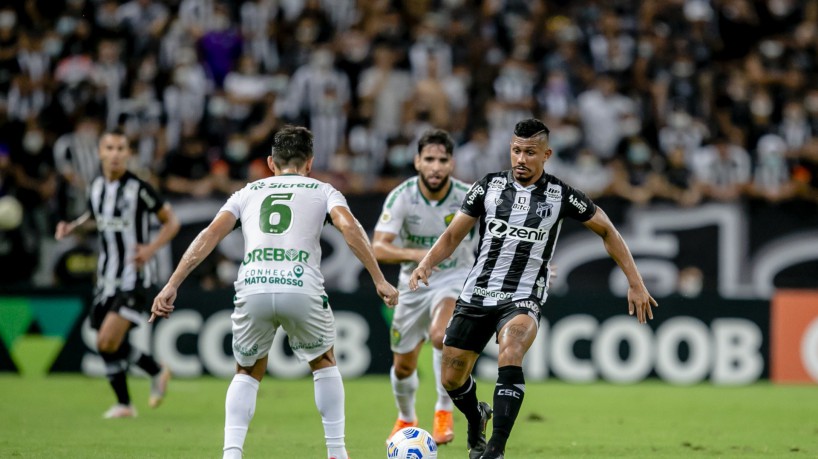 Cuiabá and Ceará face each other today, Saturday, June 18 (18/06), for the thirteenth round of the Campeonato Brasileiro Série A, the Brasileirão 2022. The match will be played at Arena Pantanal, in Cuiabá, Mato Grosso, at 7 pm ( Brasilia time). Follow the broadcast of the game with narration from Radio O POVO CBN.

How Goiás and Ceará arrive for the game

Ceara’s main player in recent games, attacking midfielder Mendoza did not travel with the squad and lacks Vovô against Dourado. The shirt 10 had felt muscle discomfort after the confrontation against Atlético-MG and left the field in the first half, last Wednesday, 15.

Spared in yesterday’s training, goalkeeper João Ricardo and defender Luiz Otávio also traveled and should be the starters against Cuiabá. Despite the Clássico-Rei’s first leg for the Copa do Brasil being scheduled for the middle of next week, Marquinhos must go with what he has best to face the auriverdes. 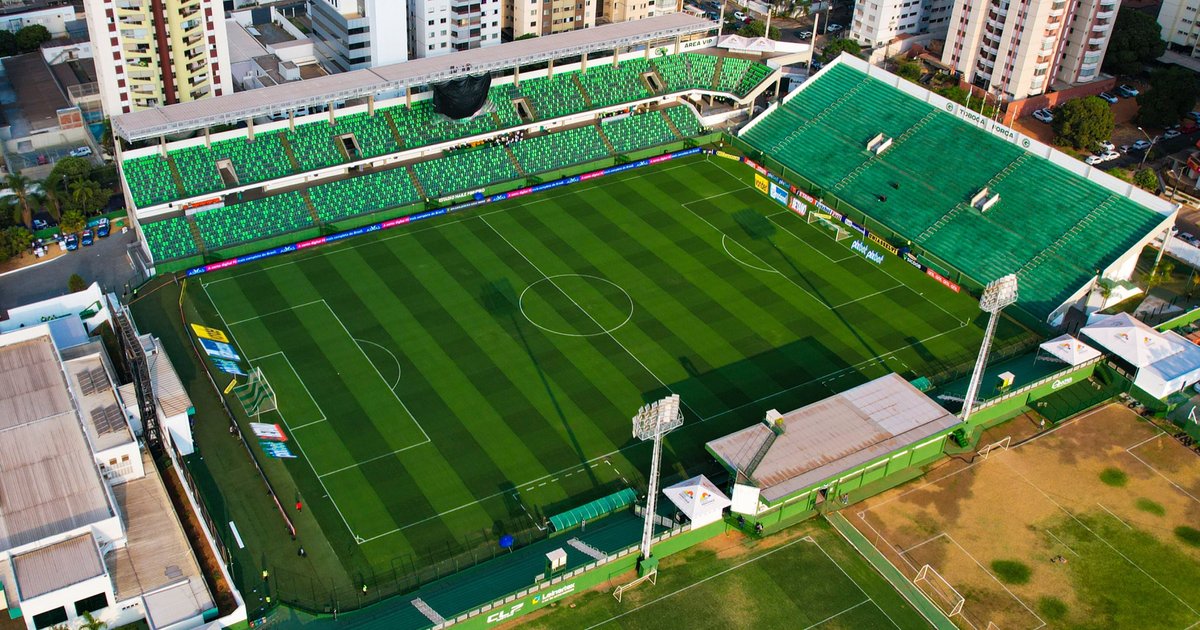 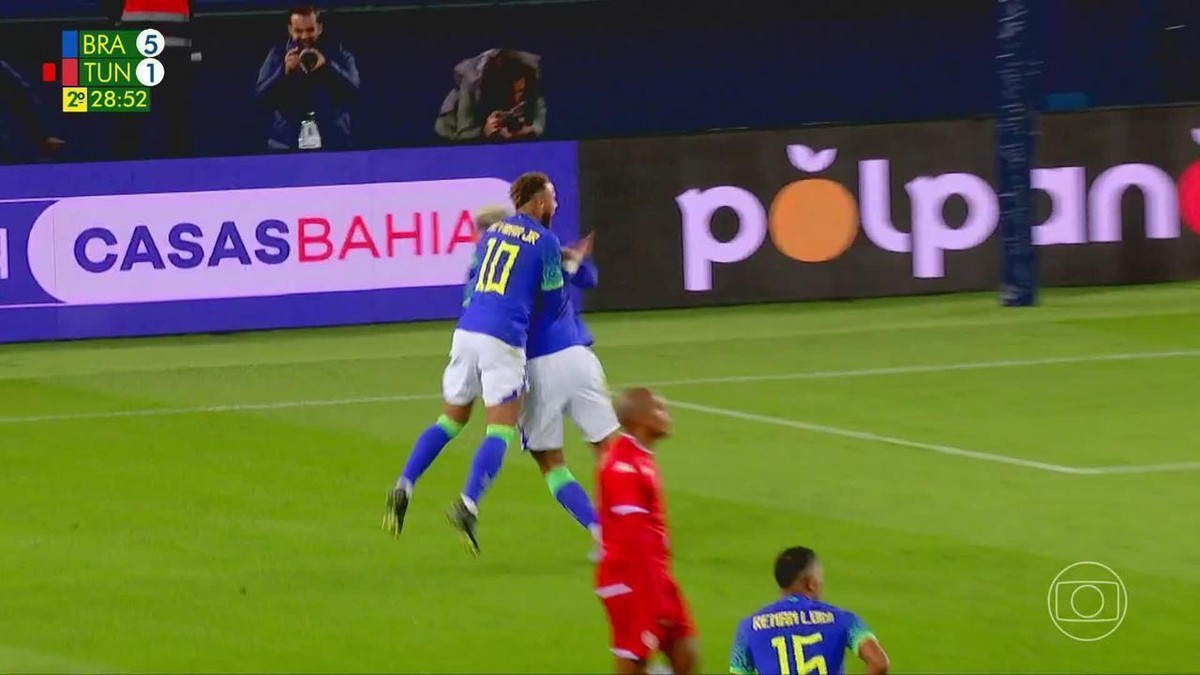 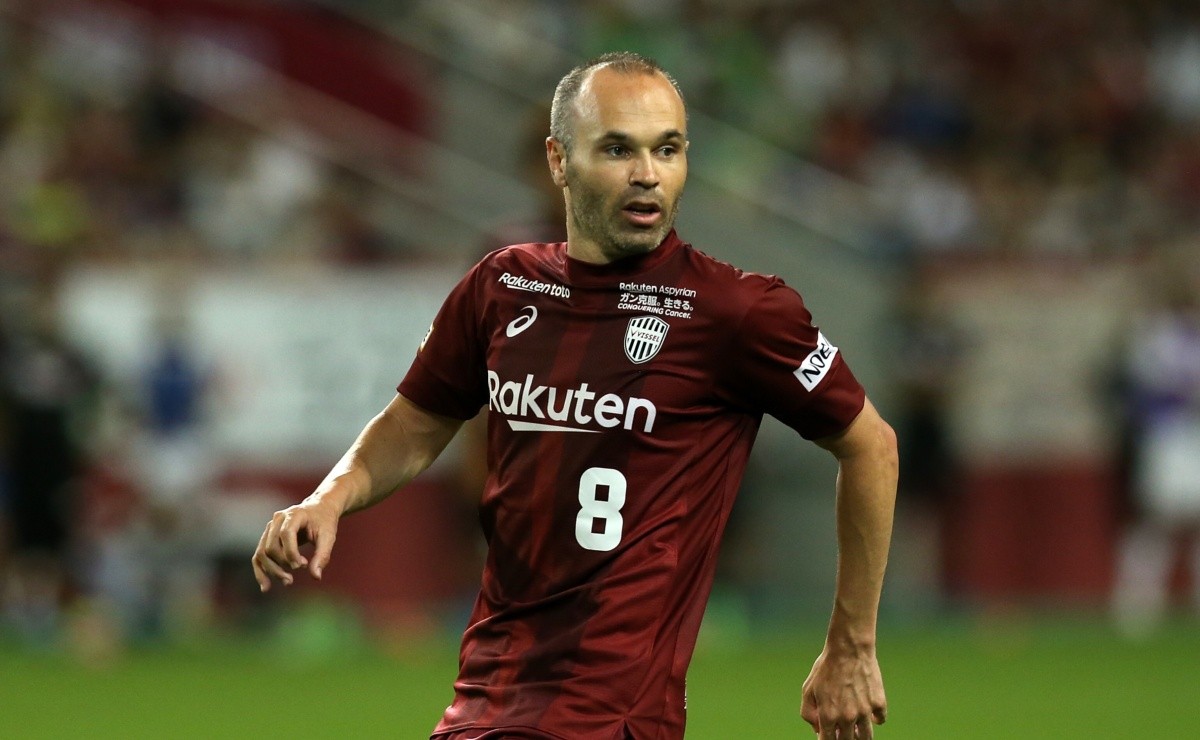 world Cup Champion with Spain in 2010, Iniesta revealed who he believes has a chance …