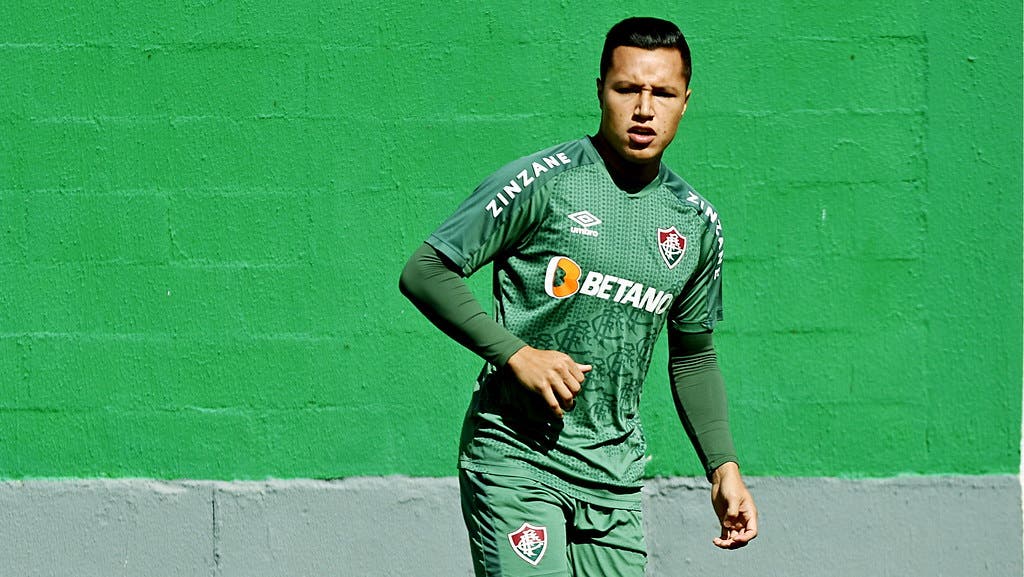 Fluminense and Marlon are deadlocked after Turkish club proposal

Little used in Fluminense, Marlon recently received a proposal from Ankaragücü, from Turkey. The ge website informs that behind the scenes the 25-year-old left-back and the club are at an impasse.

With the proposal in hand, the player’s representatives try to anticipate the termination of the contract, whose validity is until December this year. Marlon can even sign a pre-contract with any club.

For the immediate release, he is willing to give up the wages he would have to receive until the end of the year and Fluminense would keep 10% economic for a future sale. With the end of the contract approaching, Ankaragücü’s proposal does not involve financial compensation to Tricolor and, according to the ge, the terms initially did not please the management.

Marlon’s rights are divided between Fluminense and Criciúma. The Turkish window opened last Friday and Ankaragücü is awaiting a definition.

Marlon arrived at Fluminense in 2017. Last year he returned after going on loan to Boavista, from Portugal, and Trabzonspor, from Turkey, and finished the final stretch of the Brazilian championship well. This season, however, he lost ground again with the signings of Cris Silva and Mario Pineida. He has a total of 68 games and a goal for Flu.

The left-back has been training without any problems, but has not been used since May 22, in the 1-0 victory over Fortaleza, away from home. Last Wednesday, he was on the bench with striker Caio Paulista improvised in the sector in the 0-0 draw with América-MG.