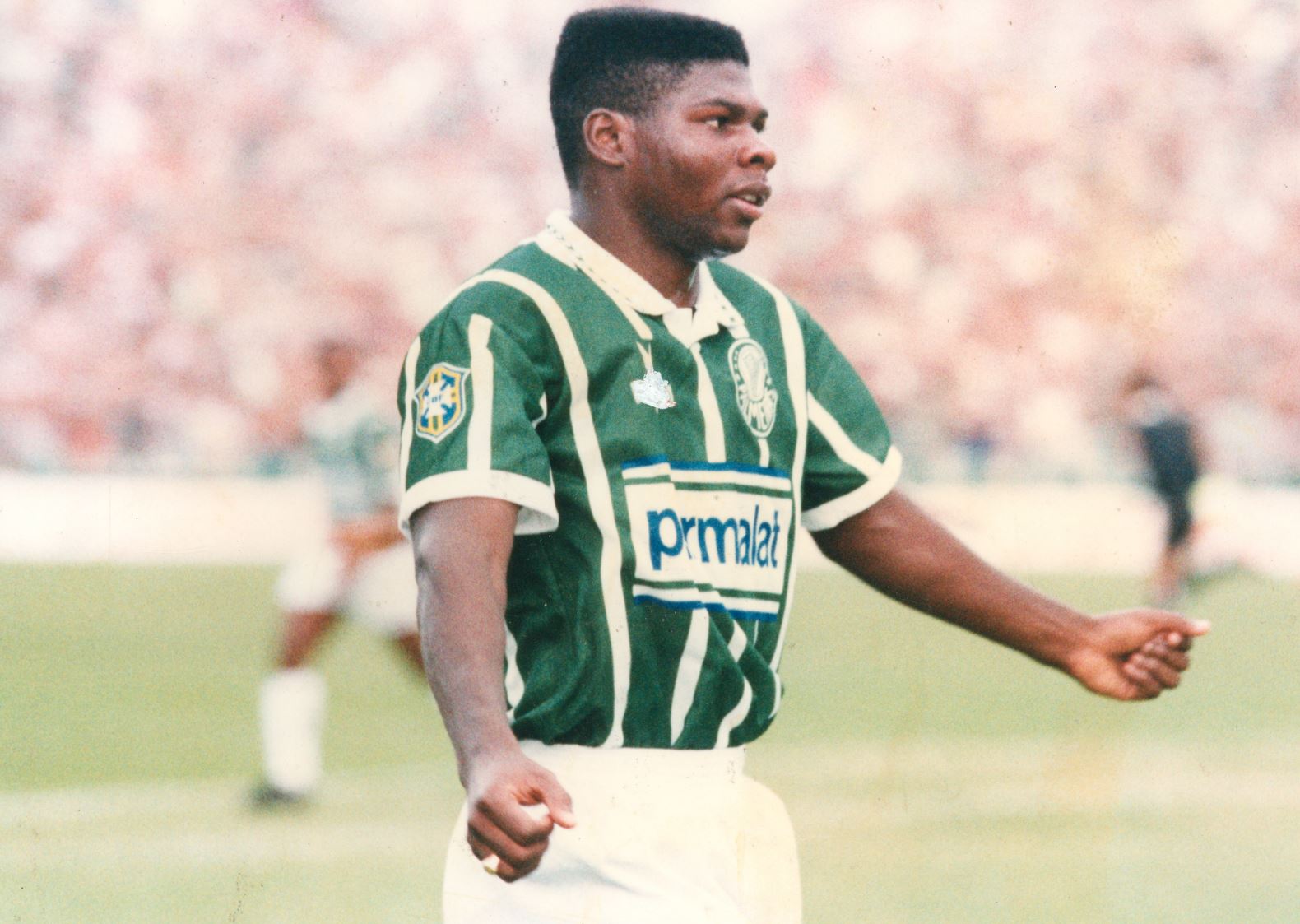 Former defender Cléber was surpassed this week by Gustavo Gomez in the list of defenders who scored the most goals for Palmeiras. With the goals scored against Atlético-GO, the Paraguayan reached 22, surpassing the 21 scored by the idol of the 1990s.

On social media, Cléber highlighted the feat of the current Palmeiras defender. “I would like to congratulate our defender Gustavo Gómez for the well-deserved mark, with a lot of dedication, technique and leadership with the mantle of Sociedade Esportiva Palmeiras. May God always enlighten you to defend and score more goals for our Verdão!”.

Gustavo Gómez became aware of Cléber’s publication and also spoke out. “Thank you idol,” he wrote in the former defender’s post reply.

With the two goals scored in just five minutes, the Paraguayan becomes the third defender with the most goals in the history of Palmeiras. Before the match, he had 20 goals and was in fifth place, alongside Bianco.

After the first goal, he reached 21 and tied with Cléber in fourth place. Thus, the second goal took Gómez to another level and, with 22 goals scored with the alviverde shirt, he equaled Vágner Bacharel as the third greatest defender-top scorer in the club’s history, behind only Loschiavo, with 32 goals, and Luís Pereira , with 36.

Previous With confirmed reinforcement, Anderson Barros beats R$ 180 million in new athletes at Palmeiras
Next Guilherme Costa is bronze in the 400m freestyle at the Swimming World Championship | swimming