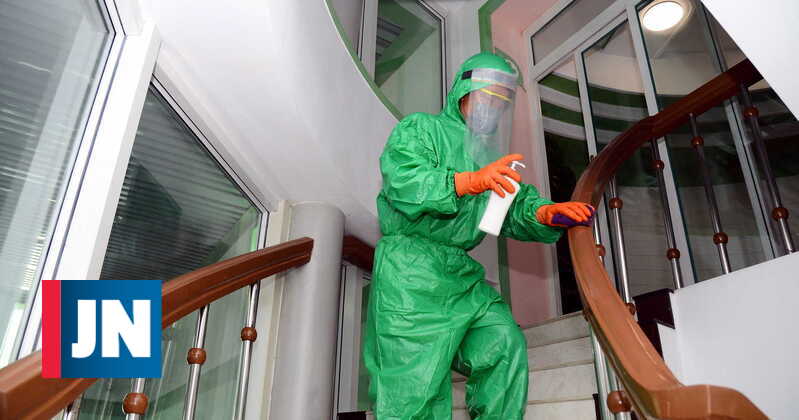 North Korea revealed on Friday that hundreds of families are suffering from an unidentified intestinal illness, putting pressure on a healthcare system already strained by Covid-19.

cybercrime. The hacking group that steals for the leader of North Korea

Leader Kim Yo Jong’s sister is part of a group of senior officials who are said to have donated medicine to try to help. The drug will be delivered to “more than 800 families suffering from the acute epidemic that broke out in some areas of South Hwanghae province”.

The figure suggests that at least 1600 people have been infected with the enteric disease.

It is speculated that the unspecified illness could be cholera or typhoid. If confirmed, the outbreak could worsen the country’s chronic food shortages, as South Hwanghae Province is one of North Korea’s main agricultural regions.

One of the worst healthcare systems in the world

Experts have warned of a major public health emergency in the North, which has one of the worst health care systems in the world, should Covid-19 spread. The country has poorly equipped hospitals, few intensive care units and no Covid-19 drug or mass testing capacity.

Pyongyang announced the first cases of covid-19 last month and activated a “maximum emergency epidemic prevention system”. Even so, the virus has reached the unvaccinated population of 25 million, with more than 4.5 million cases of “fever” and 73 deaths to date, according to data released by state media.

South Korea has offered to help the North deal with the new outbreak by sending vaccines and other aid, but Pyongyang has not officially responded.