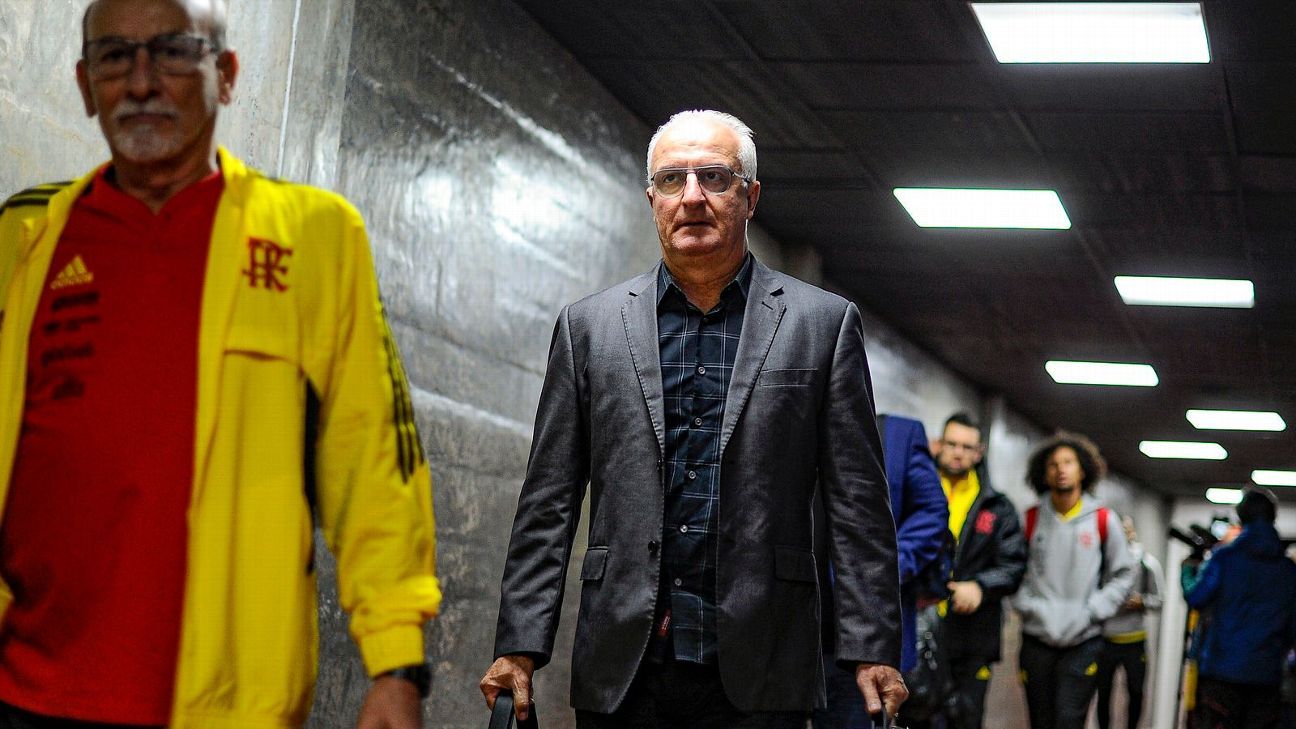 In addition to Cebolinha, Flamengo aims for more reinforcements and returns to invest in the coaching staff after ‘delivering the key’ of Ninho to Paulo Sousa

After Paulo Sousa’s departure, many changes in the club’s football department must take place to readjust to Dorival Jr.

The departure of Paulo Sousa and his entire coaching staff caused an uproar in the Flamengo. Trusting in the permanence of the work of the Portuguese at least until the middle of the year, the board left practically the entire technical commission formed by foreigners. Now, he’s back to investing in a fixed team.

The two signings arrive with the support of the club and surrounded by much expectation. Tadashi Hara even had his work highly praised in Hurricane. The football department understands that the contraction was crucial and considers the professional as the best in Brazil.

On the other hand, Michael Minthorne is an old acquaintance of the club. When Flamengo had a partnership with the company Exos, the professional was a consultant for the club. Now, he returns to further qualify the red-black coaching staff.

The report found that Flamengo is beginning to see with different eyes the need for a fixed technical commission. The matter to this day causes an internal disagreement. After the success of Jorge Jesus, many understand that a professional needs to control everything in Ninho to be successful. In fact, the football department has already assumed that the lack of a robust coaching staff was harmed by Domènec Torrent, who came with only two assistants.

However, another wing of the board understands that the club cannot ‘hand over the key to the Nest’ to a professional. The negative example of Jorge Jesuswho left the club without a north after deciding to return to benfica debated again in internal meetings, as the club gave up several professionals, mainly in physical preparation, when three names left football (Rafael Winicki, Roberto Oliveira, aka Betinho, and Alexandre Sanz, a CIPA employee who cannot be dismissed, but who was removed from football).

Barriers to hiring a goalkeeper coach

When Paulo Sousa arrived, the Portuguese brought in a goalkeeper coach in his coaching staff. Paulo Grillo was Wagner Miranda’s replacement in the role. Nonetheless, the position now belongs to Thiago Eller, brother of former player Fabiano Eller. However, the professional has little experience in the role and causes disagreement about the permanence as number 1 of the preparation.

In recent weeks, two names with history at the club have gained a lot of strength: Robertinho Barbosa, who worked at Flamengo from 2006 to 2010 and then stayed at Cruzeiro from 2010 to 2019, and Flavio Tenius, Flamengo’s goalkeeper coach in the 90s, being responsible for the formation of Júlio César.

Robertinho is in Portugal and was the first to have his name aired. However, the professional does not plan to return to Brazil at the moment. He defends Alverca.

Flavio Tenius left the Botafogo with the arrival of Luís Castro and is free on the market. The name of the professional has extreme approval within the club. In addition to having red-black roots, as already said by an influential person at the club, he has a great relationship with two important names at Flamengo: coach Dorival Junior, with whom he worked at Cruzeiro, and Diego Alves, who rose to Atlético-MG by the hands of the professional.

Even with two names with high approval at the club, the football department treats the matter as secondary in the list of importance in this window. The intention of the top hats is to strengthen the cast.

After Everton Cebolinha, Flamengo plans to bring two more reinforcements to midfieldas Andreas Pereira will not be bought permanently and will leave the club at the end of the month.

The side is another sector that is also on the board’s radaras Isla will leave the club to defend the Catholic University. Matheuzinho is the starter, with Rodinei as a reserve. But the substitute is heavily criticized by the crowd and is not on the rise at the moment.