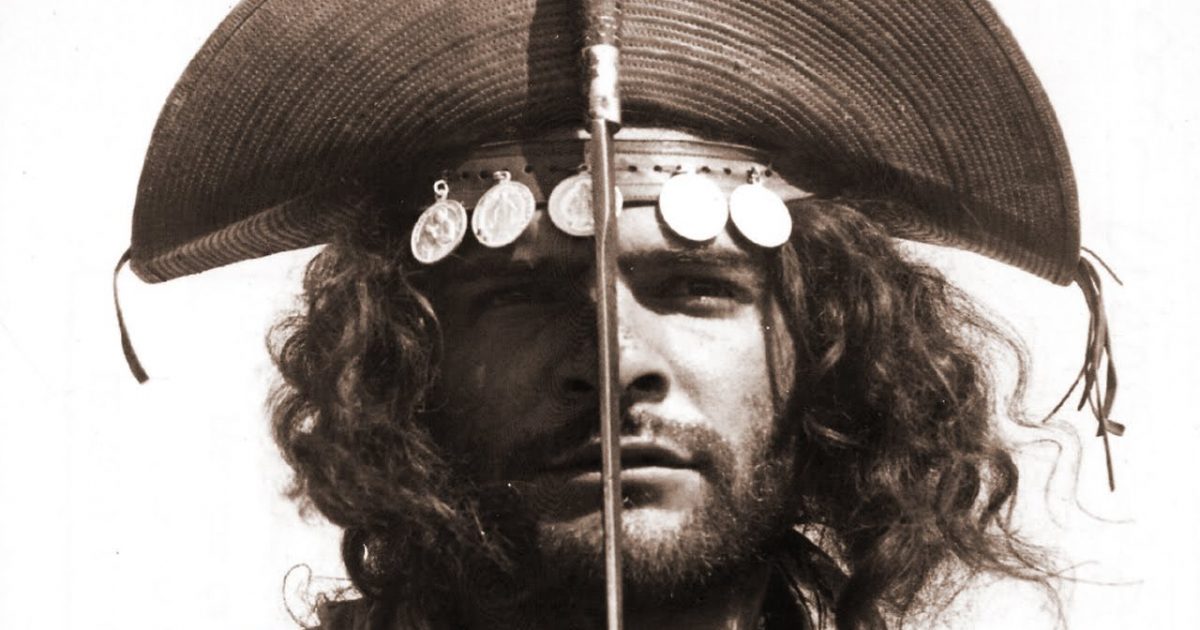 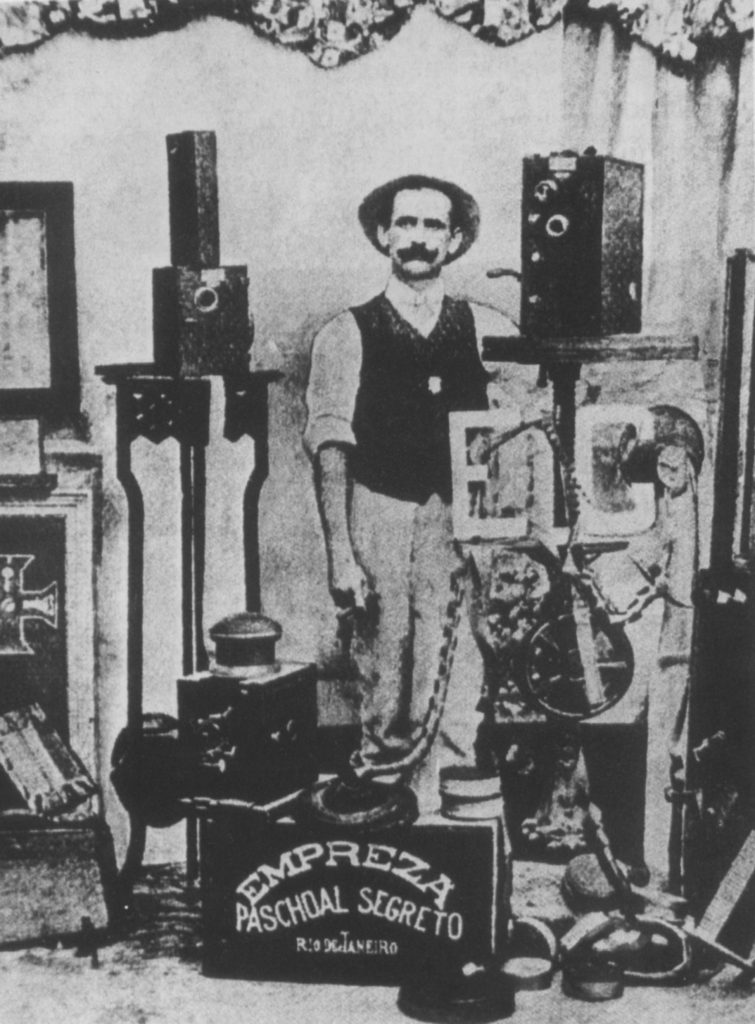 Today (19/06) is a very special day for national culture. On this date, we celebrate Brazilian Cinema Day. And there is no shortage of reasons to celebrate this milestone of the seventh art, since we are a country of very rich cinematographic productions of indisputable quality – despite the problems that culture, especially cinema, suffers in Brazil.

The choice of this date is related to what would have been the first day that recordings were made with cinematographic technology in the country. Images recorded on a ship from France, in 1898, by the Italian Afonso Segreto, recorded the landscapes of Guanabara Bay, in Rio de Janeiro. However, some historians contest this data, stating that in fact, the first cinematographic images made on Brazilian soil were made in 1897, in Petrópolis, by the American Thomas Edison.

Over the years, Brazilian cinema has been taking shape, going through different phases and movements, and of course, producing very important works for its cinematographic trajectory.

From classics to contemporaries, from major productions to independents, there are countless films that are part of the national filmography. Check out some indispensable titles of Brazilian cinema, which everyone should watch at some point in their lives. 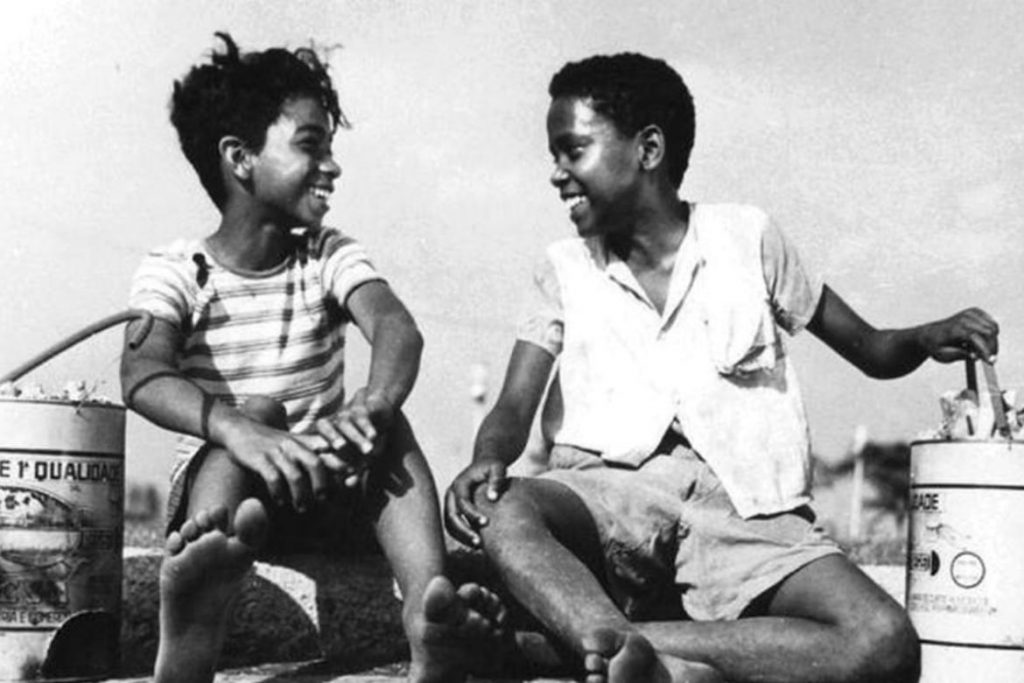 The Promise Payer (1962) – First national feature nominated for an Oscar for Best International Film and the only Brazilian to win the Palme d’Or award.

God and the Devil in the Land of the Sun (1964) – Directed by Glauber Rocha, the feature is considered a milestone in the new cinema. 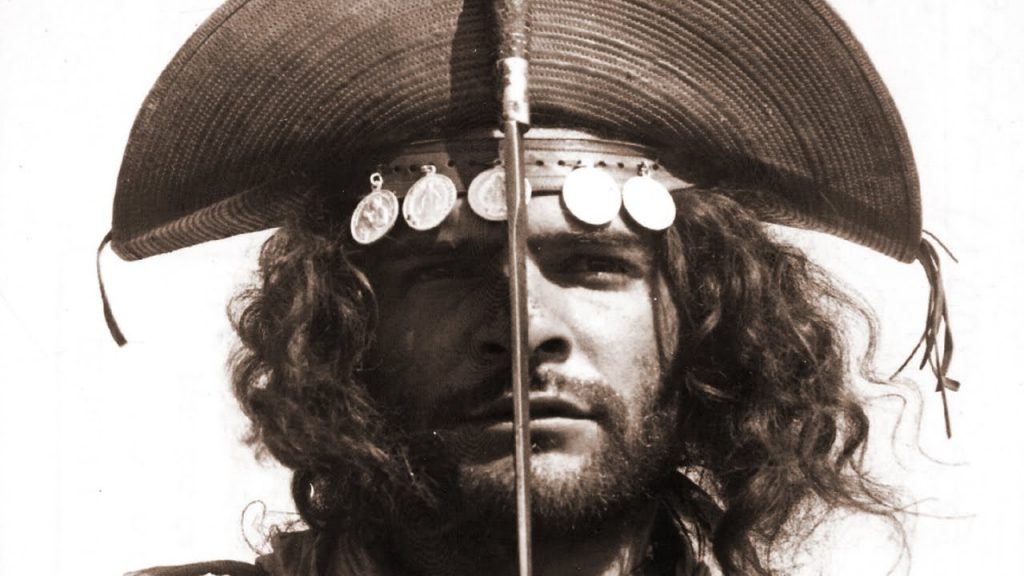 All the Women of the World (1966) – Romance by Domingos Oliveira, starring Leila Diniz. It entered the list made by the Brazilian Association of Film Critics (Abraccine) of the 100 best Brazilian films of all time.

Earth in Trance (1967) – Directed also by Glauber Rocha, the film is among the five best national films by the Brazilian Association of Film Critics (Abraccine).

Macunaima (1969) – Comedy by Joaquim Pedro de Andrade, which tells the story of ‘Macunaíma’, a lazy and characterless hero. With Grande Otelo and Paulo José in the cast.

Dona Flor and her two husbands (1976) – Comedy directed by Bruno Barreto, which tells the story of a love triangle between Dona Flor, Vadinho (deceased husband) and Teodoro (current).

Kiss of the Spider Woman (1986) – Film by Hector Babenco, which tells the story of the basements of the Latin American dictatorship. With Sônia Braga in the cast. 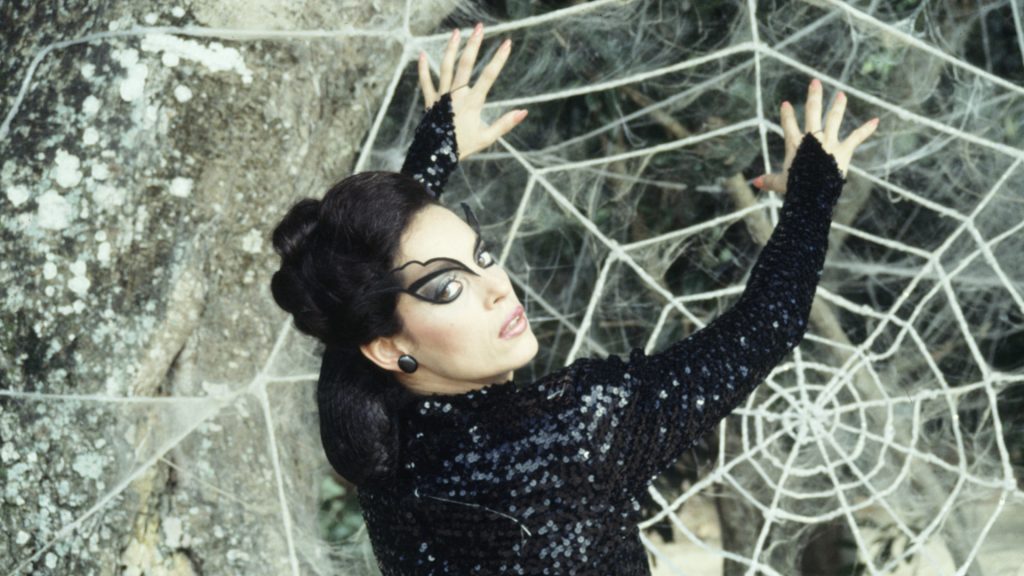 The Quadrillo (1995) – Nominated for an Oscar for Best International Film, the novel is directed by Fábio Barreto.

What is this fellow? (1998) – Also nominated for an Oscar in the Best International Film Category, the production is directed by Bruno Barreto.

O Auto da Compadecida (2000) – Directed by Guel Arraes, the comedy tells the story of João Grilo, a poor countryman and a liar.

City of God (2002) – It was nominated in four categories for the Oscars of 2004: direction, cinematography, screenplay and editing. In addition, it won the BAFTA in the Best Editing category.

Carandiru: The Movie (2003) – Production based on the book “Estação Carandiru”, by doctor Drauzio Varella, where he narrates his experiences with the harsh reality of Brazilian prisons. Directed by Hector Babenco.

Cazuza – Time Doesn’t Stop (2004) – Biography directed by Sandra Werneck and Walter Carvalho, with a screenplay based on the life and career of the late singer-songwriter Cazuza.

Tattoo (2013) – In Brazil in the 1978s, during the dictatorship, a group of artists provoked the power and morality established with their shows. With Irandhir Santos and Jesuíta Barbosa in the cast, and directed by Hilton Lacerda.

Praia do Futuro (2014) – With Karim Aïnouz in the direction, the feature is starring Wagner Moura, and was attacked by conservatives in its debut on the commercial circuit in 2014.

What time does she come back? (2015) – Directed by Anna Muylaert, the feature features Regina Casé and Karina Teles in the cast. An important film, which fostered debates and reflections on the class difference in the country.

There’s Only One Mother (2016) – Also by Anna Muylaert, the film focuses on Pierre, a teenager who is going through family changes and gender identity issues.

Aquarius (2016) – Directed by Kleber Mendonça Filho and with Sônia Braga in the cast, the feature features a retired journalist who defends her apartment, where she lived her whole life, from the harassment of a construction company that plans to demolish the building and build a large enterprise.

Electric Body (2017) – With an LGBTQIAP+ theme, the feature, which is directed by Marcelo Caetano, talks about diversity, desire and experiences, featuring a cast formed by Kelner Macêdo, Linn da Quebrada, Márcia Pantera and much more.

My mother is a piece 1, 2 and 3 (2013, 2016 and 2019) – A trilogy starring the late Paulo Gustavo, who plays Dona Hermínia, a character inspired by his mother. The feature films are a national box office milestone, breaking all records.

Bacurau (2019) – A recent sensation in Brazilian cinema, the film is directed by the duo Juliano Dornelles and Kleber Mendonça Filho. Set in the near future, the film takes place in a small fictional village in the Pernambuco hinterland. One day, to the surprise of the residents, the municipality simply disappears from the map.

The Invisible Life (2019) – Karim Aïnouz sets us in Rio de Janeiro in the 1950s, sisters Guida and Eurídice are cruelly separated, prevented from living the dreams they had together as teenagers. Invisible in a paternalistic and conservative society, they bend over backwards to move forward.

Marighella (2021) – Wagner Moura’s directorial debut, the film shows an excerpt from the history of activist Carlos Marighella, who fought against the dictatorship at the head of the National Liberation Action. The cast includes Seu Jorge, Adriana Esteves, Humberto Carrão and many others.

Provisional Measure (2022) – A film that also marks Lázaro Ramos’ directorial debut, it presents a dystopian future where the Brazilian government decrees a provisional measure that forces black citizens to return to Africa, as a way of repairing the times of slavery.

Previous Beach in the Canary Islands has sand ‘made’ from 4,000-year-old popcorn
Next López performs and does his first training session at Palmeiras | palm trees