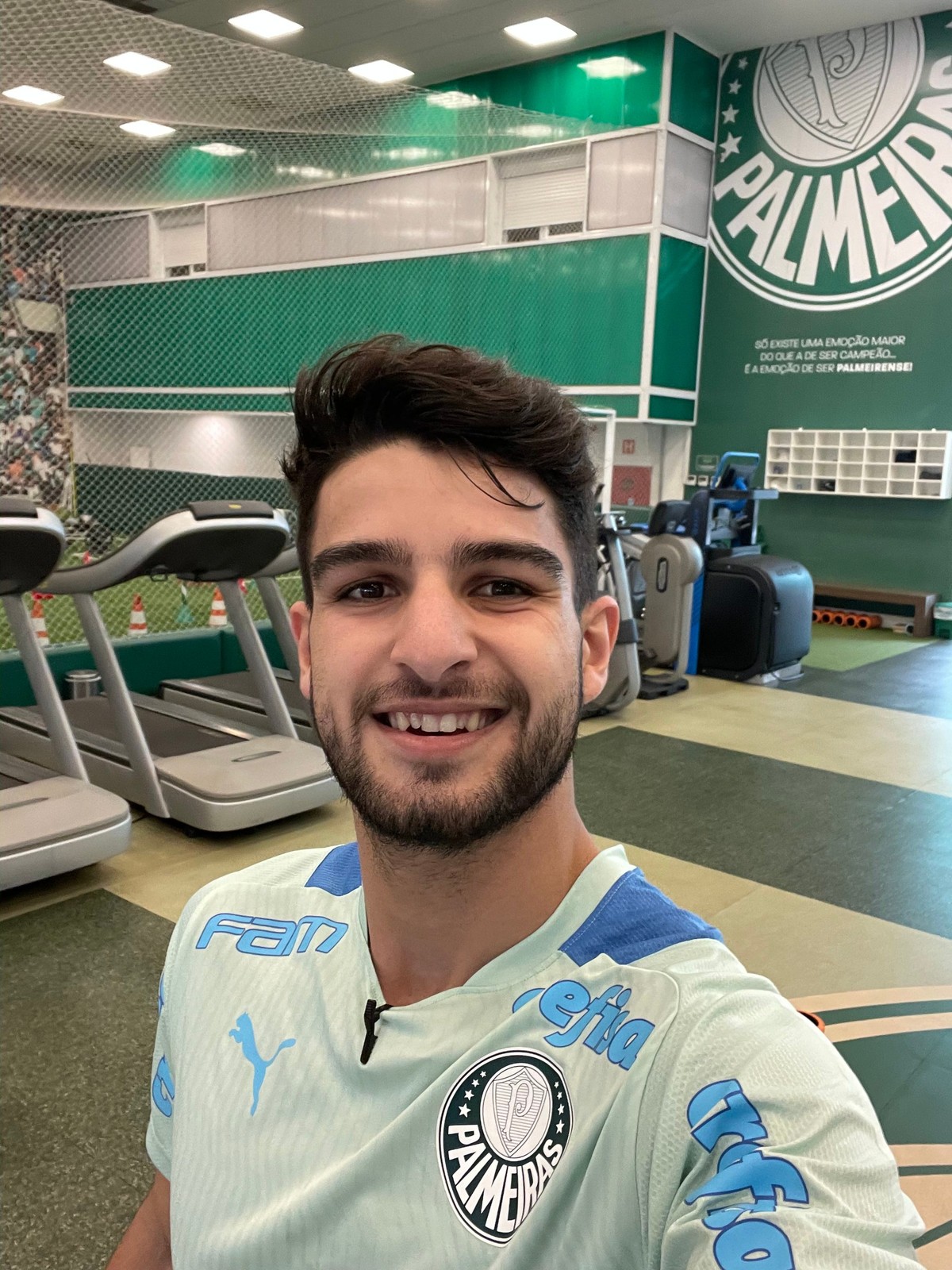 José Manuel López did his first training session for Palmeiras this Sunday, at the Football Academy. Announced last week as a reinforcement, the Argentine striker is already working with the rest of the squad.

Alongside Uruguayan Merentiel, López will have to wait until July 18, the date of the opening of the transfer window in Brazil, to be able to debut for Palmeiras. Both are out of the round of 16 of the Copa do Brasil and Libertadores.

At 21, López arrives to be another option for coach Abel Ferreira in the offensive sector. The coach had been asking for options for the attack command, which now counts, in addition to the Argentine, with Rafael Navarro and the Uruguayan Merentiel. Ron has been acting improvised in the role throughout this season.

López had been accompanied by the Palmeiras board since the beginning of the season, but negotiations with the Argentine club have intensified in recent weeks. In an announcement about the transfer, Lanús said it had negotiated 70% of the player’s economic rights, keeping 30%.

The arrival of López should make coach Abel Ferreira promote a rotation between foreigners in games valid for the Copa do Brasil and Brasileirão. The CBF only allows the use of five non-Brazilian players per match. Palmeiras now has six, they are: Piquerez, Gustavo Gómez, Atuesta, Kuscevic, Merentiel and López.

Still without being able to count on the two reinforcements, Palmeiras is preparing for the confrontation against São Paulo, this Monday, at 20 pm (GMT), for the 13th round of the Brasileirão. Verdão leads the competition with 25 points, three more than the vice-leader Corinthians.