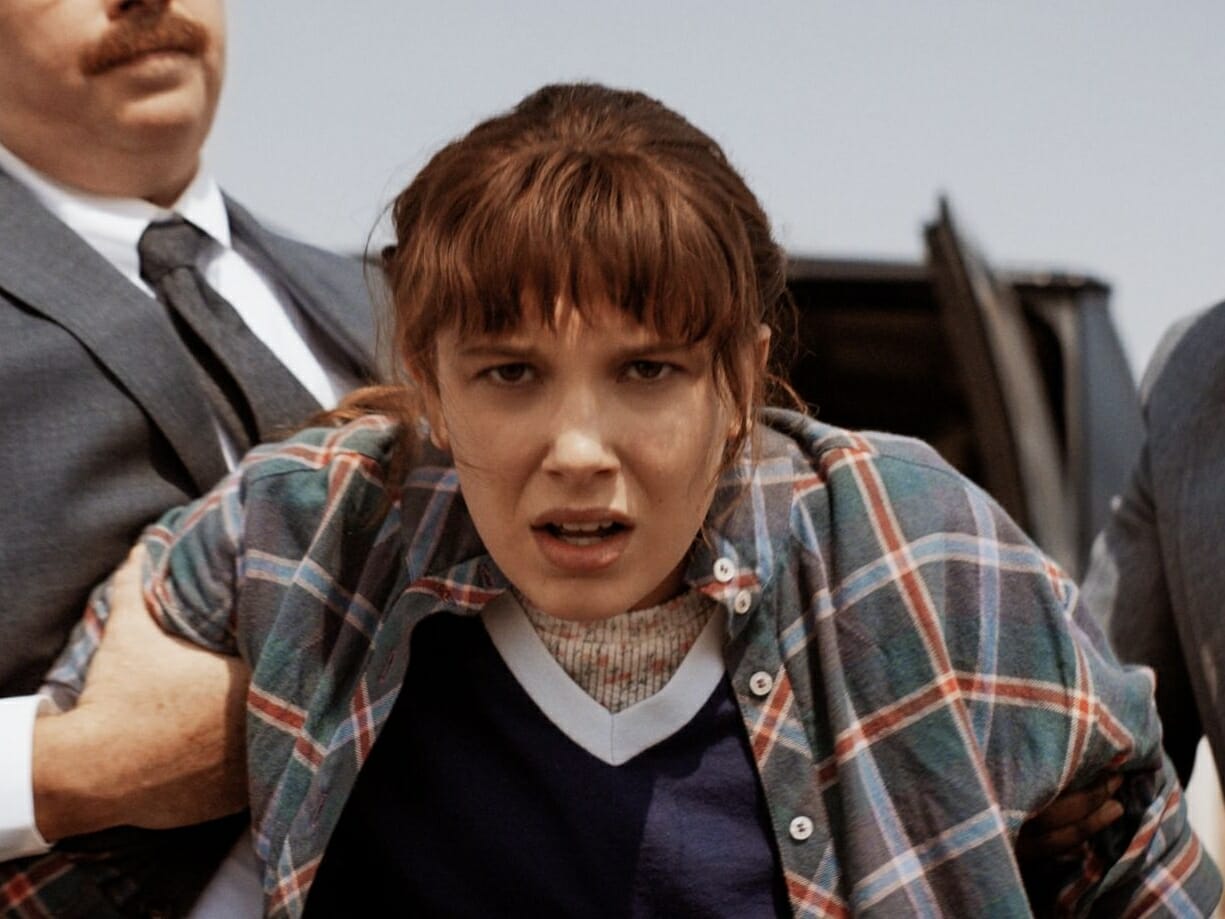 Stranger Things is one of the most popular series on Netflix, but that didn’t save it from being overtaken by another series on the streaming platform.

Maldives, a new Netflix series starring Bruna Marquezine, premiered on Wednesday (15) and has already arrived on the platform, reaching first place in the Top 10 of the most watched series.

With that, Stranger Things dropped out of the number one spot, after having stayed there since its May 27 premiere, and is now at number two.

The news is not entirely unexpected, and Stranger Things is expected to resume the post when the second part of the fourth season premieres.

“Trying to unravel a mystery, a young woman moves into a luxury condominium, filled with quirky and very suspicious residents,” reads the official synopsis of Maldives on Netflix.

Created by Natalia Klein, from Adorable Psychosis, Maldives is one of the fruits of Netflix’s millionaire investment in Brazilian productions. The direction is by José Alvarenga Júnior (Supermax).

Stranger Things 4 is not over yet

After three years of waiting, Netflix finally released the fourth season of Stranger Things in its catalog, but the novelty was divided into two parts, called volumes by streaming.

So, in addition to the seven episodes already released, two more will arrive on Netflix on July 1st, ending this season and officially marking the beginning of the end of the series, as the next season of Stranger Things, the fifth, will also be the last of the program.

But in the meantime, remember the synopsis of Stranger Things 4:

“It has been six months since the Battle of Starcourt, which brought terror and destruction to Hawkins. After the confrontation, our group of friends is separated for the first time, and having to deal with the complexities of high school makes it even more difficult. In this moment of fragility, a new supernatural threat emerges and brings a mystery that, if solved, could end the terrible Upside Down once and for all.”

Previous From cooking to washing clothes, dog helps tutor with housework
Next Behind the scenes shows Christian Bale’s transformation into Gorr