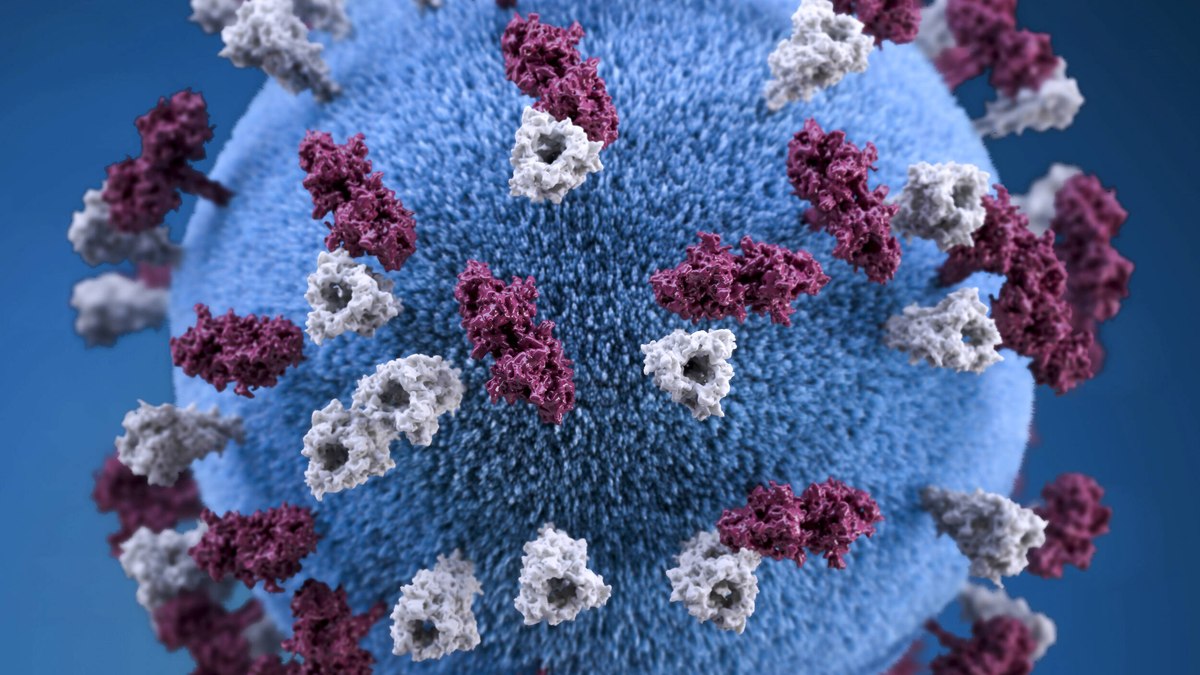 Omicron infection in January does not protect against current version | Health

Antibodies generated by infection with the original version of Ômicron – BA.1, responsible for the Covid-19 wave in January – do not protect against subvariants BA.4 and BA.5, which have become prevalent in Brazil. The conclusion is a study by researchers at Peking University in Beijing, China, published this Friday in the scientific journal Nature.

According to an analysis by Instituto Todos pela Saúde (ITpS), made with data from Dasa and DB Molecular laboratories, the proportion of probable cases of BA.4 and BA.5 in the country increased from 10.4% to 44%. The other samples are from the BA.2 subline. At the same time, the positivity of Covid-19 – the percentage of tests with a positive result – rose from 23.6% to 42.3%.

“The increase in a short time shows that these variants are more transmissible, because they are able to overcome the variant that prevailed at the time, in this case the Omicron BA.2. The unprecedented fact is that the BA.4 and BA.5 variants are derived from BA.2, and this is the first time this is happening in the pandemic: a VOC (variant of concern) derived from a predecessor VOC causing a new wave. Until then this had not happened. The previous waves were caused by VOCs that did not originated from the previous ones”, said José Eduardo Levi, a virologist at Dasa.

The ITpS warned, however, that the impact of the current versions of the disease tend to be lower than the wave of January, caused by BA.1, due to vaccination coverage, which is still expected to protect against the most serious forms of Covid-19. 19.

In May, a study by scientists in South Africa, the first place to identify the new substrains, had already considered their ability to evade antibodies from previous Covid-19 infections, but with less ability to thrive in the blood of vaccinated people.

In addition to the ability of the new subvariants to evade immunity, another reason for the high rate of reinfection is the response generated by BA.1. According to a study conducted by researchers at Imperial College in London, England, published in the journal Science, Omicron infection provided an immune boost against earlier variants (Alpha, Beta, Gamma, Delta and the original ancestral strain), but little efficacy against Omicron itself.

Reinfection by BA.4 and BA.5

In the new Chinese study, researchers analyzed the response of antibodies generated by BA.1, with and without vaccination, to fight BA.4, BA.5 and BA.2.12.1 – the latter predominant in the United States. They found that the mutations present in the new subvariants manage to escape protection and, therefore, cause new infections.

“Contrary to when Ômicron first appeared, now Ômicron sublines can target humoral immunity induced by Ômicron itself, such as post-vaccination infection. (…) These phenomena represent a major challenge for the herd immunity currently established through vaccination and infection by BA.1 and BA.2. Likewise, they also suggest that the Omicron BA.1-based vaccine (currently under development by Pfizer and Moderna) may not be the ideal antigen to induce broad-spectrum protection against emerging Omicron sublines,” the Chinese researchers wrote.

This month, Moderna, the pharmaceutical company responsible for one of the world’s vaccines against Covid-19, announced that the specific version of the immunizer under development for Ômicron induced eight times more antibodies against the variant than the booster with the current formulation. The laboratory’s CEO, Stéphane Bancel, said he expected the new application to be available in September. However, the new vaccine is based on BA.1, which Chinese scientists believe could limit protection against the new substrains.

In addition, preliminary data from a study conducted by scientists at the University of Tokyo, Japan, not yet peer-reviewed, show that the subvariants BA.4, BA.5 and BA.2.12.1 may have regained the ability to infect cells. of the lung, making them more pathogenic and similar to early Covid-19 variants such as Delta.

Scientists consider that BA.1 and BA.2 – early subvariants of Ômicron – cause a milder condition by infecting the upper respiratory tract, instead of the lung. The results of the Japanese study indicate that BA.4 and BA.5 may no longer have this behavior and generate more severe symptoms.

However, experts point out that vaccination is still able to prevent the most serious cases and deaths from the disease. Therefore, they believe that, although it can escape previous immunity and cause more serious infections, the new sublines should not impact health systems as much as previous waves of Covid-19 or pose as great a threat to those immunized.