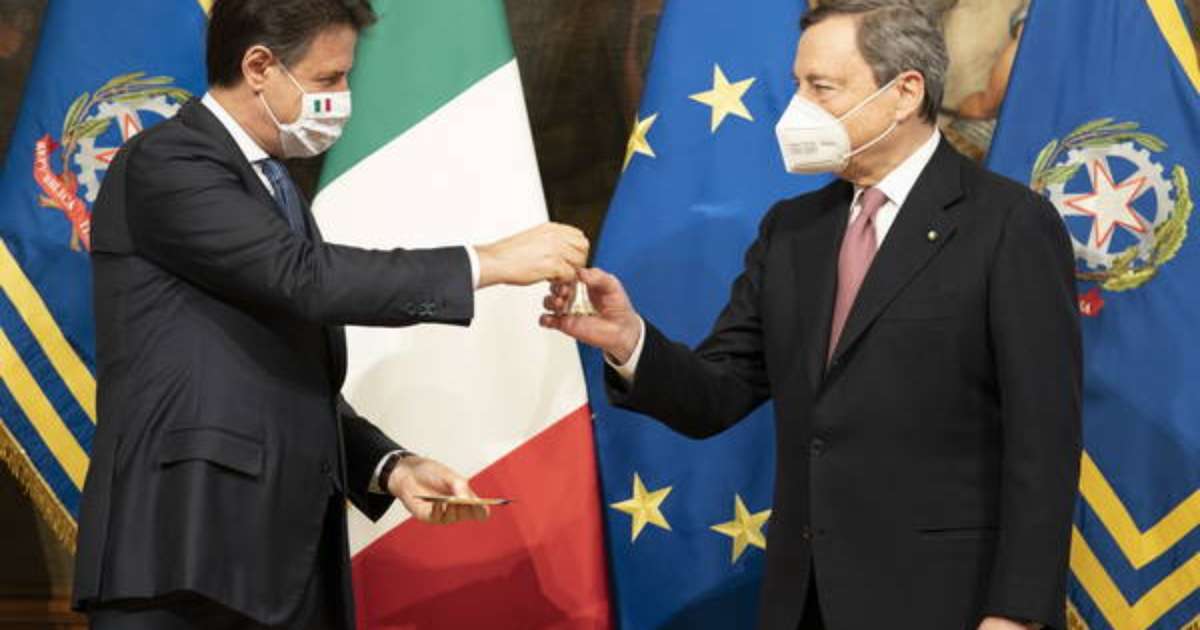 Party pressures Draghi not to send more weapons to Ukraine

The main party of Prime Minister Mario Draghi’s allied base has increased pressure on Italy not to send further military aid to Ukraine, which has already received two shipments of arms from Rome since the start of the Russian invasion.

Next Tuesday (21), Draghi will go to Parliament to talk about Italian military support for Kiev, and senators from the anti-system 5 Star Movement (M5S) are preparing a resolution that commits the government not to carry out “new shipments of weapons”.

According to the text, which is not yet final, a new shipment of military equipment to Ukraine “would put at serious risk a de-escalation of the conflict, undermining a diplomatic solution”.

In addition, the draft resolution calls on Italy to “promote the consolidation of coordinated European diplomatic action, aimed at providing a new impetus to peace talks between Ukraine and Russia, in order to reach an immediate ceasefire”.

After Draghi’s speech next Tuesday, the situation will put a resolution to a vote, and wings of the M5S threaten to reject a text that talks about new shipments of weapons to Kiev, which could even jeopardize the survival of the Italian government.

Draghi heads a national unity alliance that runs from left to far right, but M5S represents the largest caucus within that coalition. However, the party itself is divided over military aid to Ukraine.

“I read that a part of the movement proposed a draft resolution that disaligns us from the alliance of NATO and the European Union. NATO is a defensive alliance, if we misalign ourselves with NATO, we will jeopardize the security of Italy”, he said on Saturday ( 18) the Minister of Foreign Affairs, Luigi Di Maio, one of the exponents of M5S.

On the other hand, the former prime minister and president of the 5 Star Movement, Giuseppe Conte, claims that Rome has already sent enough weapons to Ukraine and is against new shipments, which has provoked a tug of war with Di Maio within the legend.

The dispute even reached Russia’s ambassador to Italy, Sergey Razov. “The logic according to which the massive supply of weapons to Ukraine would be a means of achieving peace seems to me to say the least bizarre. This logic, as I see it, is far from being shared by everyone, including Italy,” said the diplomat. to the magazine Scenari Internazionali.