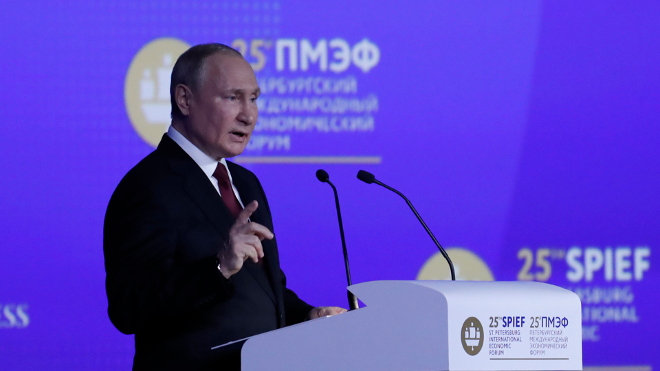 Putin questioned, however, whether Ukraine could grow and restore a number of important industries just by joining the EU. “I don’t know if EU membership can give a new impetus to the development of key areas of Ukraine,” he declared. “It will receive a lot of support for current expenses. It is unlikely to lead to the restoration of the aeronautical industry, shipbuilding, electronics and other critical industries, because the European ‘giants’ will not create competitors for themselves,” he added.

The European Commission (EC) recommended on Friday that the EU give Ukraine a “European perspective” first and second, that it approve “candidate” status to join the bloc if the country carries out “significant reforms”. .

Previous Destiny 2 game cheater software creators will pay developer $13.5 million
Next Ferrari opts to change engine, and Leclerc starts from the back of the grid in Canada – Formula 1 News