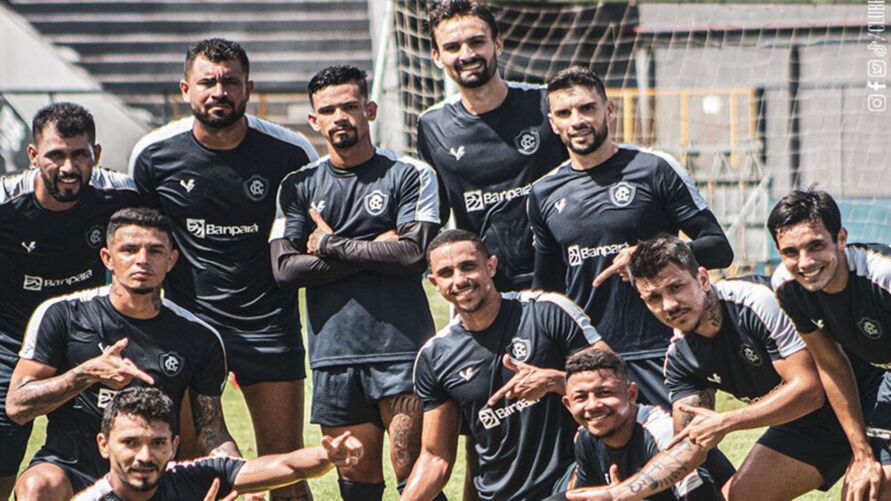 Results leave Clube do Remo on the tightrope of the G8

If the invasion of members of an organized crowd at the Evandro Almeida stadium wasn’t enough, Clube do Remo has an extra burden to get pressured in front of Altos-PI.

This Saturday’s games (18) left Leão Azul at serious risk of leaving the G8, in case the remista team does not win the 11th round of the competition.

The duel between two teams in the fight for G8 permanence, Manaus-AM X Figueirense-SC ended in a 1-1 tie, with a blackout at the Arena da Amazônia. That left Remo in eighth place, with one game less.

Paysandu’s defeat to Aparecidense-GO also puts pressure on the remista team, which will still face Goiás, who reached 15 points won. The Goiás also enter the fight for a place in the next phase of the competition.

If Altos-PI wins, Remo can reach fourth place with 19 points. A tie, the remista position within the G8 is threatened due to games in São José-RS, Ypiranga-RS and Volta Redonda-RJ, which are yet to enter the field.