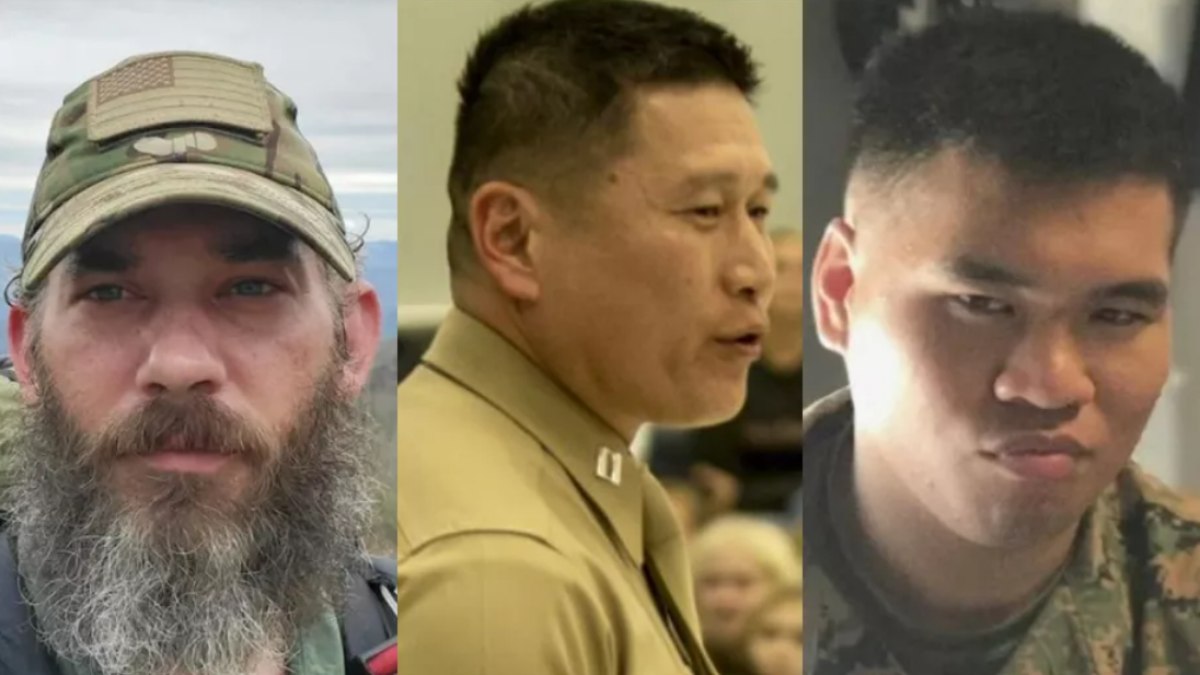 A Russian state TV channel broadcast videos of Alexander Drueke, 39, and Andy Tai Ngoc Huynh, 27, two of three Americans reported missing last week as they fought alongside the Ukrainian army against the invasion of Russia.

Relatives and US lawmakers say Drueke and Huynh lost contact with their family on June 9 while fighting outside the city of Izbytske, in the Kharkiv region, near the Russian border. According to US media, the two military veterans traveled from Alabama to join other foreigners and volunteers to support Kiev.

A photo showing Drueke and Huynh allegedly captured and taken prisoner in a Russian truck circulated on pro-Moscow Telegram accounts. According to the BBC, a group of former US and French officers tweeted on Wednesday that two Americans had been captured a week ago. If the information is confirmed, they would be the first Americans fighting in Ukraine to be arrested since the Russian invasion began in February.

On Thursday, the State Department said it was seeking information on the alleged disappearances, including that of Grady Kurpasi, 49, a former US Marines captain with 20 years of experience.

According to his family, the last contact Kurpasi made was in April. He had arrived in Ukraine in March and was assigned to an observation post in the Kherson region, where a civilian evacuation was underway.


On Friday night, Russian channel journalist RT Roman Cossarev posted a video on the messaging app Telegram in which Drueke is sitting in what appears to be an office, wearing military clothes, and says: “Mom, I just want you to you know that I am alive and hope to return home as soon as possible.”

RT’s official Telegram channel also published an interview with Huynh, in which he says the two were “in combat against Russian troops” near the Ukrainian strategic area of ​​Kharkiv.

“Russian troops stormed our positions. We had to retreat, and one of my comrades and I waited for about three hours in a trench to make sure the area was clear,” says Huynh. “We ended up walking for five hours through the forest and came to a path where we surrendered to Russian forces.”

It is unknown whether the two veterans were forced to speak, nor the circumstances in which the videos were recorded. A State Department spokesperson confirmed that US officials had seen the photos and videos.
US President Joe Biden reiterated calls for US citizens not to travel to Ukraine.

So far, the White House has kept a low profile on missing US citizens, whose fate could become a politically sensitive topic amid the crisis with Russia. White House spokeswoman Karine Jean-Pierre declined to comment on the three citizens, saying only that the administration was “working very hard to know their whereabouts”.

Earlier this month, a court in the breakaway republic of the People’s Republic of Donetsk, an eastern region controlled by pro-Moscow separatists, sentenced to death by firing squad two Britons and a Moroccan who had been captured fighting alongside Ukrainians.

In a statement, the US State Department said that Russia has an obligation under international law to give humane treatment to prisoners of war. Russia considers all foreigners fighting Ukraine to be mercenaries and says they are not protected as combatants under the Geneva Convention.

“According to international law, mercenaries are not recognized as combatants,” Russian Foreign Minister Sergei Lavrov said in a rare interview with the BBC.

In a tweet, Illinois Congressman Adam Kinzinger argues that the men “enlisted in the Ukrainian Army and thus gained legal protections as combatants.”