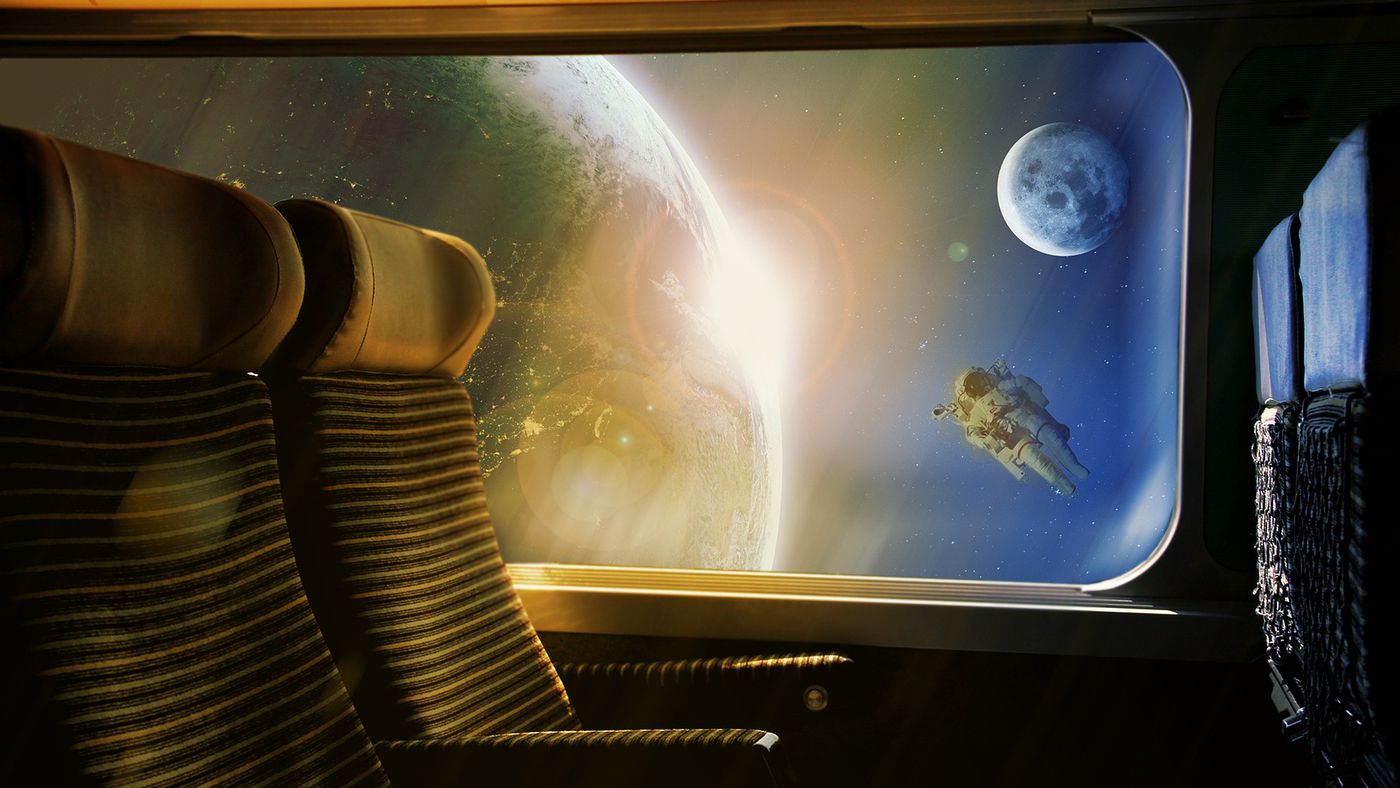 Space tourism: how much does it cost to go to space? How to apply?

For a long time, spaceflight was an activity restricted to people rigidly trained by government agencies. This began to change with tourist space flights, which take civilians to get a “taste” of weightlessness and see the curvature of the Earth, in contrast to the darkness of space, for a few moments.

Who was the first space tourist?

Space tourism is not such a recent activity — just remember that, in 2001, millionaire Dennis Tito traveled to the International Space Station aboard a Soyuz spacecraft from Russia. He spent six days aboard the orbiting laboratory, and became the world’s first space tourist. But since his flight, very few people have ventured into self-funded spaceflight.

The good news is that, today, there are a few ways to get to space briefly without needing the training and qualifications required of professional astronauts. Space Adventures, for example, takes its customers to the International Space Station but does not disclose the price of the trip.

Another option is to use the services of Virgin Galactic or Blue Origin, companies that have authorization from the Federal Aviation Administration (the body that regulates flights in the United States) for manned space flights. Both inaugurated their suborbital tourist flights last year – this, of course, for those who can afford values ​​capable of reaching a few hundred thousand dollars.

How to apply for a space flight?

The process to participate in suborbital flights provided by companies operating in the space tourism market today is relatively simple. In response to an attempt to contact the CanaltechBlue Origin responded that those interested in flying aboard the New Shepard rocket need to fill out a form on the company’s website.

The form requires information such as address, a brief description of the person interested in flying, information about an adventure in which he has participated and what he finds most interesting about flying with the New Shepard. In addition, it is also possible to enter the desired year for the flight and the number of seats – but it is worth remembering that the company informs that filling in the form does not guarantee a place on board the capsule on future flights.

Virgin Galactic also has its own form for those who want to try a suborbital flight. In this case, it is necessary to enter information such as name, telephone, address, profession and date on which the person will be available to fly with the company.

Virgin Galactic emphasizes that filling out the form is not a request to book a space flight, and that those interested in the flight itself will need to fill out another form that will be sent by email within 24 hours.

How much does it cost to go to space?

The short answer is “it depends”, as some companies do not reveal the exact costs for trips to suborbital space, as is the case with Blue Origin. In 2021, the company performed its first tourist spaceflight, which took brothers Jeff and Mark Bezos, aviator Wally Funk and young Oliver Daemen. 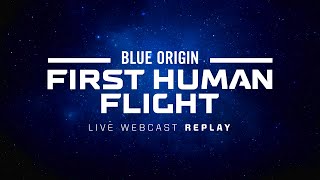 At the time, the company auctioned a seat aboard the New Shepard capsule for that flight; after bids from more than 7,000 participants, the seat was sold for US$ 28 million. But in the end, the person who won the auction ended up not participating in the launch, and his place was taken by Daemen.

It is worth remembering that the US$ 28 million is most likely many times the price of a “regular” seat. After all, this is a special flight, and the auction was intended to raise funds for a non-profit organization that encourages children to pursue careers in science, technology, engineering and mathematics.

More recently, production engineer Victor Hespanha, from Minas Gerais, flew into suborbital space with Blue Origin. He got a seat at New Shepard after being drawn for investing in three NFTs (non fungible token) at the cost of 0.25 Ethereum (a cryptocurrency), or about R$4,000 each. The flight lasted about 10 minutes, and took the crew to more than 100 km in altitude; they were able to enjoy a few minutes of weightlessness as they watched the Earth.

Virgin Galactic announced earlier this year the resumption of ticket sales for suborbital flights for US$ 450,000, equivalent to about R$ 2,313,540. During the trip, crew members fly aboard the VSS Unity plane, which is taken by VMS Eve and then activates its engines, taking tourists to about 80 km of altitude to enjoy a few minutes of weightlessness and an unforgettable view. from the earth.

Those interested in applying for a nearly 90-minute flight with the company must pay an advance deposit of US$150,000 (approximately R$771,182) to reserve a seat; the remaining amount must be paid before the flight.