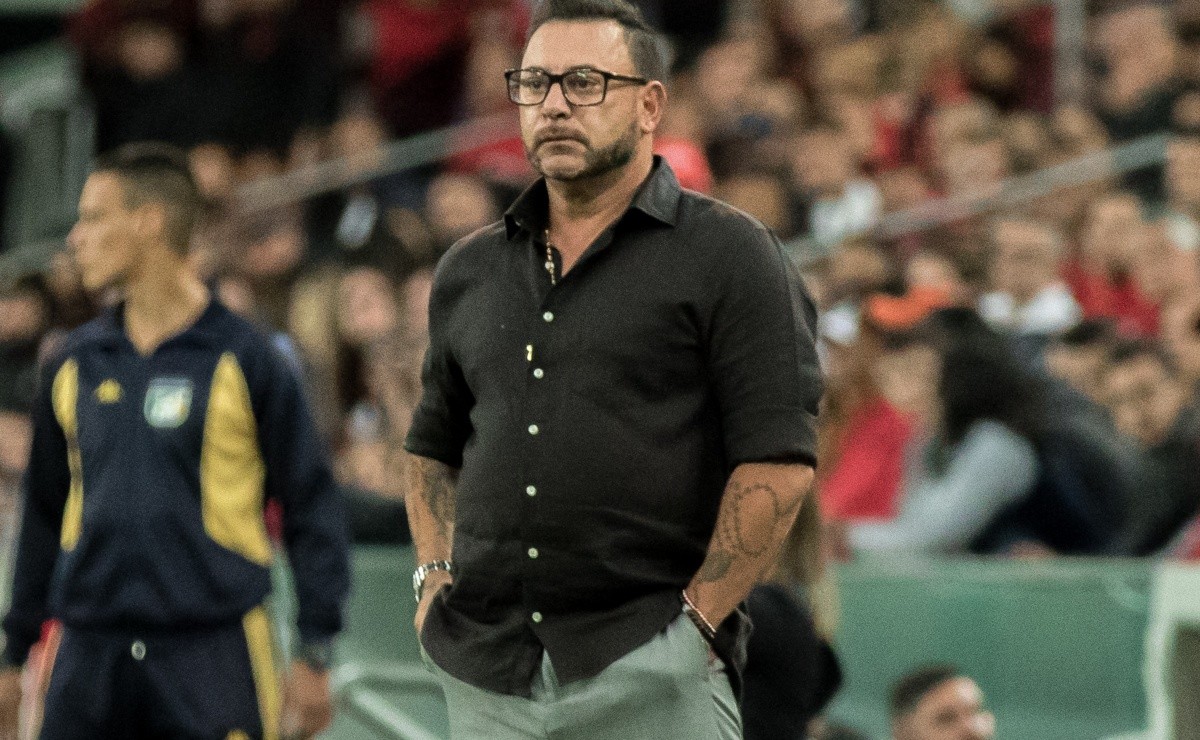 O Atlético Mineiro welcomes Flamengo this Sunday (19), for the 13th round of the Brasileirão. The 7th place in the table does not please either fans or managers, putting the Argentine coach in a delicate situation. If you lose at Mineirão tomorrow, which should fill up for the game, the technician should not continue in the position and the Club would have already defined a replacement as a priority.

The information about the fall of Antonio Mohamed is from Rádio Itatiaia, and who can be in charge of the Minas Gerais team is Renato Gaucho. The former Flamengo coach can assume the position at CAM, being a name well accepted between the Board and investors of the Club. Trying to stay in the role, El Turco will be able to count on two playerswhich come back precisely against Rubro-Negro.

The defensive sector of the miners must be strengthened against Flamengo. This because Jair and Allan are available coach after serving a suspension against Ceará, in the 12th round. Players must face the attacker on the other side Vitinhowhat should replace the injured Bruno Henrique. Who is still left out is Zaracho, who is recovering from a muscle injury in his right thigh.

In play for the title, El Turco Mohamed will not have other absences for cards. Who is also listed again is Igor Rabello, who was absent in the last match due to the birth of his son. As a result, according to information from the Globoesporte.com website, the Galo’s team must be composed of: Everson; Mariano, Nathan Silva, Alonso and Arana; Allan, Jair and Nacho; Vargas (Ademir), Keno and Hulk.

Source: Getty Images Renato Paiva was made official as coach of Bahia for 2023 and …