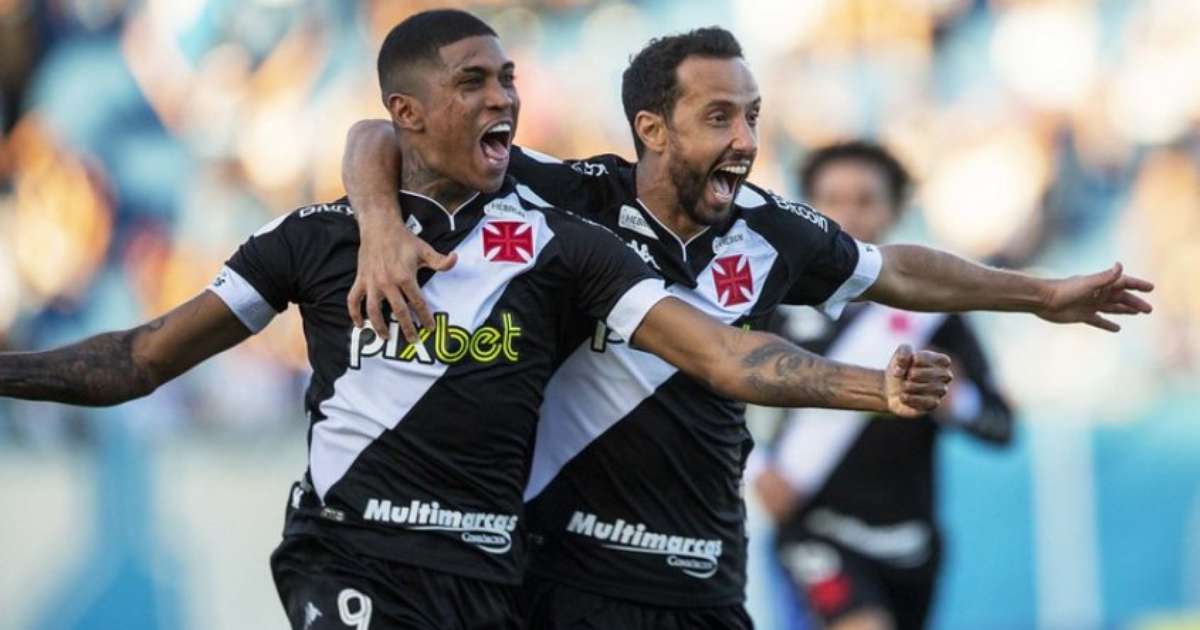 O Vasco relied on Raniel’s opportunism to maintain his unbeaten record and defeat Londrina 1-0, at Estádio do Café, on the afternoon of this Saturday, 18th. With the result, the Cariocas took second place in the Serie B with 27 points, four behind the leader Cruzeiro. The hosts continue with 15, in 11th position, but with two games less.

Vasco’s next appointment will be on Friday, the 24th, at 7pm, against another team from Paraná: Operário. Londrina, in turn, enters the field on the same day and time against Guarani, also at Estádio do Café.

Vasco started the game exploring the long ball to try to break the lines of Londrina. In the first chance, Anderson Conceição made the throw and found Gabriel Pec in the area. The forward headed the goalkeeper’s exit, but Matheus Nogueira made the save. In another good finish, Getúlio received the throw, passed the defender’s back, but missed the finalization.

After a good start, Cruz-Maltino saw the hosts in danger with Mirandinha. The player received at the entrance of the area and risked from afar. The ball went close to the crossbar of Thiago Rodrigues. The Vasco archer had to work on a shot by Douglas Coutinho, who took advantage of Anderson Conceição’s failure and kicked towards Batman’s goal.

Londrina, then, decided to explore the left side with Eltinho, who crossed, in measure, to Douglas Coutinho. The attacker, however, missed the header and sent it out. In the next move, Andrey advanced, dribbled the opponent and kicked over the archer from Paraná. At the end of the first half, Jhony Lucas finished and hit Vasco’s crossbar.

At the return of the break, the Cariocas came back more connected in the game and the ball output improved. Nene rolled back to Weverton, who took a long shot to save Matheus Nogueira. In Vasco’s best offensive move, Andrey opened for Figueiredo, who found Edimar on the left. The side crossed for Nene to touch the ball towards the goal. On the rebound, Raniel opened the scoring for Cruz-Maltino.

With the goal, the visitors opted for a more reactive game and took a slight step back. The people of Paraná went in search of a tie and scared. Jhonny Lucas crossed low, and Matheus Lucas shared with Thiago Rodrigues. The goalkeeper tried to take it off with his foot and the ball went over.

In the end, Johnny Lucas entered the area without any marking and crossed to Samuel, who headed badly. With that, Vasco managed to hold the opponent, leave the field with the three points, and assume the vice-leadership of Series B.

Previous Santa Cruz receives the parody “Charming: a Madrigal Comedy”; see ticket prices – GAZ
Next 10 books about amazing women that are on sale on Amazon; check out