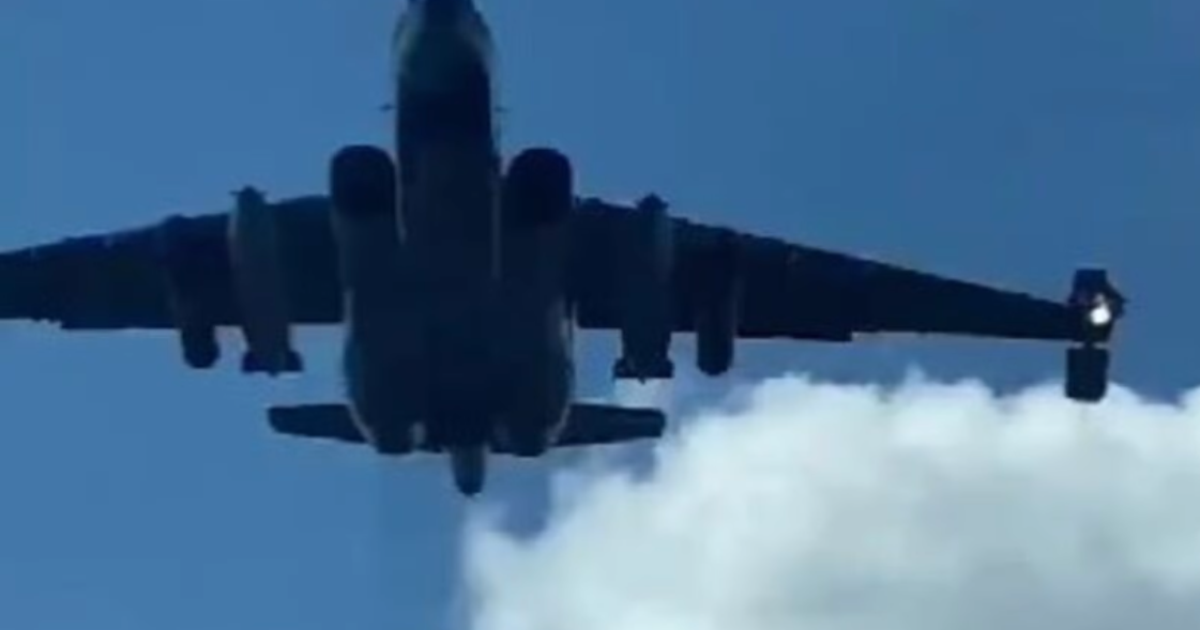 A video taken in Kharkiv, a city close to the Russian-Ukrainian border, shows an impressive flyby made by a Russian fighter jet in the midst of the conflicts of the war that reaches eastern Europe.

In the images it is possible to see that the fighter passes very close to an avenue of Kharkiv and still ‘thin strip’ of electrical wires.

The video also shows another fighter that would be carrying out training in the region.

According to Russian state media, the fighter crashed moments later after facing “technical problems” and the pilot managed to save himself after ejecting from the aircraft.

Another record that also ended up on social media brings images of the fighter wreckage.

A Russian Su-25 attack aircraft reportedly crashed in Belgorod. According to initial reports, it may have clipped a power line.https://t.co/WjpnwI6J5J pic.twitter.com/Xfl1H8vb05

According to the newspaper Folha de S. Paulothe fighter is of the Sukhoi Su-25 Frogfoot model and is very common in the conflict.

Previous find out how to activate the feature
Next Learn how Robert Downey Jr. and Chris Evans can come back