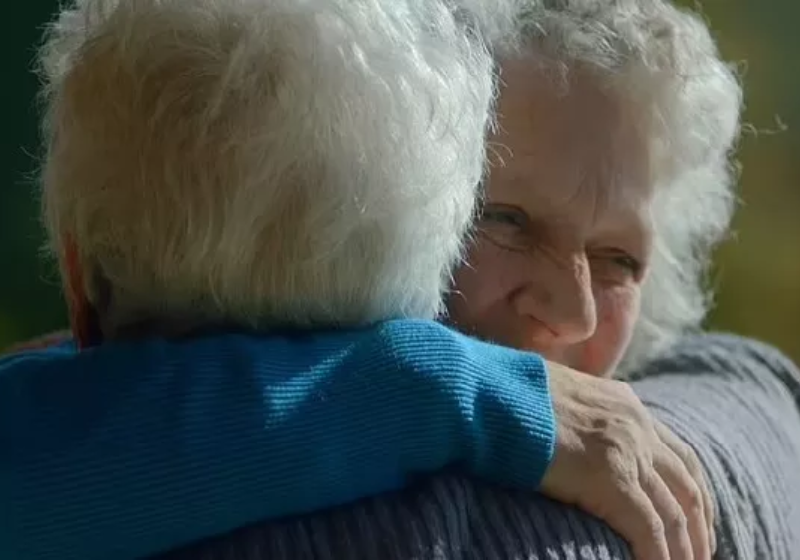 A daughter who finds her biological mother again, after 65 years apart, is one of those stories that fill our hearts with happiness!

Gina Masse had her daughter literally snatched from her arms and taken up for adoption. She says that at the time she was only 19 years old and her parents thought it was absurd for a woman to get pregnant so young.

The baby was Judy Kenyon, who was adopted by a family that always gave her a lot of affection. But she felt the need to know more about the biological family. And that wish has now been fulfilled, when Judy, at age 65, was able to meet and hug her mother, Gina, at 84 years old.

Judy says that, after much searching, she thought about giving up on finding her family. She felt that, at age 65, it was not possible to have living first-degree relatives.

And it was on the last attempt that everything worked out! She managed to find a sister, who passed on her mother’s news, who lives in Cannes, France.

She said, in an interview, that despite having lived well with her adoptive family, she felt “a hole in her heart, which she could not fill with anything else”.

And he began to search for the family, using genealogy websites and adoption records. And it was in these searches that Judy discovered her mother’s name and started looking for the address.

As she found several records, she wrote to everyone over the course of several years. Unfortunately, she never got an answer.

“Each time I wrote, I wondered if my mother would open the letter […] time is running out or it may already be over. I needed to find her,” Judy declared.

“Family is very important to me. It’s like a big hug, really. You feel part of something and you can love something totally, unconditionally. It makes me think about my own birth mother and if we could have that same bond,” she said.

“I thought that if she tried, she would have found me because my parents had lived at the same address since forever,” he said.

However, Judy explained that she actually wrote to this address, only a year after Gina’s parents moved out.

She came very close to finding her mother decades ago, but by a twist of fate, she couldn’t and was losing hope.

Upon meeting her daughter, Gina said, “It’s like a miracle. I feel on the moon! I just hoped you were happy.” Judy replied, “I’ve had a pretty good life.” 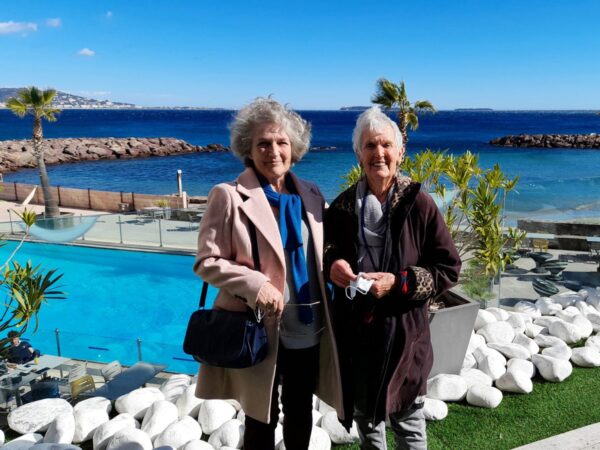 Gina and Judy want to enjoy all their time together – Photo: personal archive

With information from The Mirror

Previous Market prepares for ‘crypto winter’, with recession fears in rich countries
Next Judge was the best player of Corinthians in the victory against Goiás. Non-existent penalty scored. Actual penalty overlooked – Prism