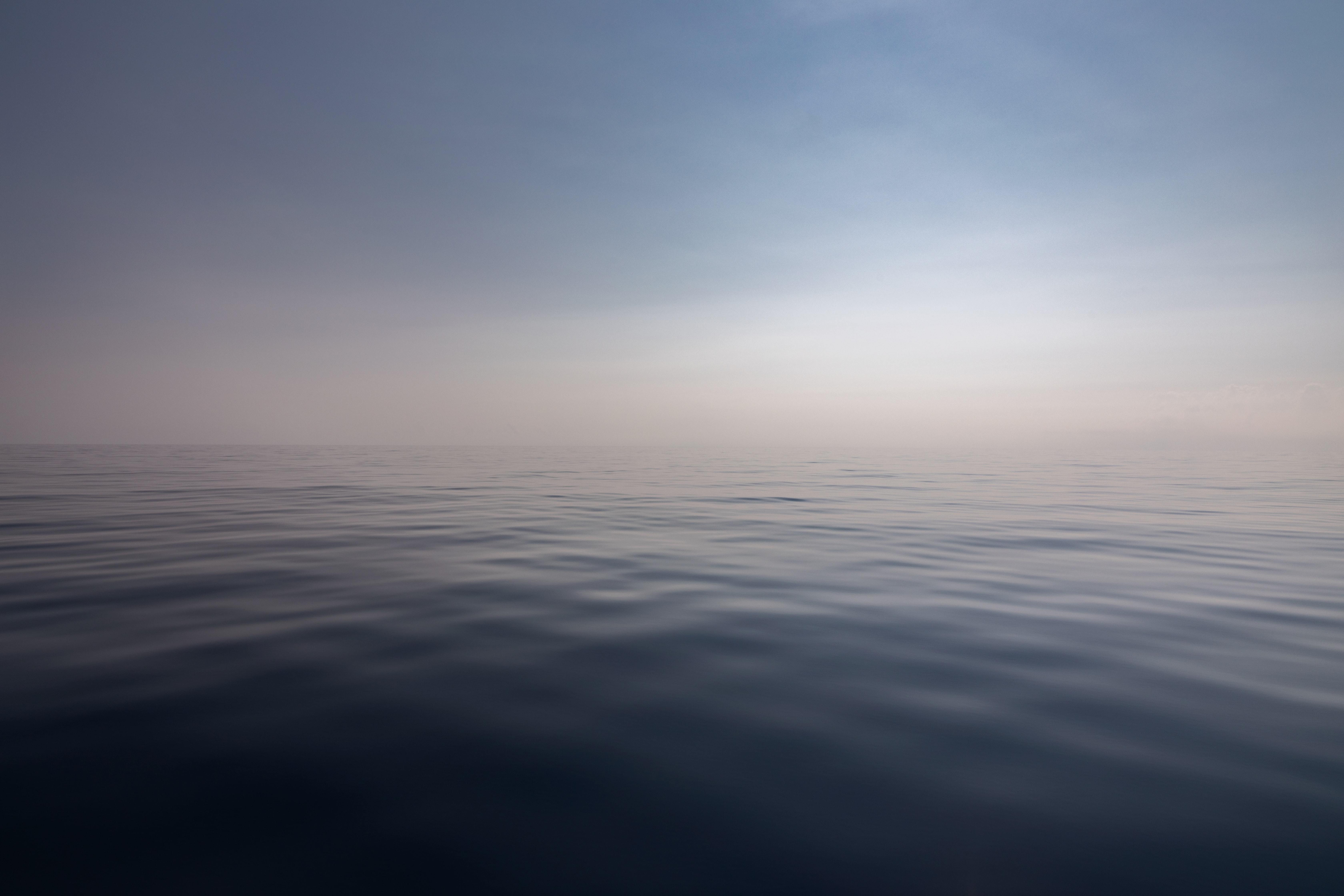 I think one thing went unnoticed by most people and even by Psychiatry and Neuroscience professionals called upon to give their opinion on the judgment of the celebrities Johnny Depp x Amber Heard: it was the report of the expert appointed by the team of actor Johnny Depp, which indicated a double diagnosis. for Amber: Borderline Personality Disorder and Histrionic Personality Disorder. What no one noticed, including the actress’s Tabajara Defense team, is that these diagnoses are mutually exclusive and were part of the prosecution’s team’s attempt to demonize Amber Heard and paint her as an inconsequential madwoman, in which they were completely successful.

For those who didn’t follow this kind of Court Surreality Show, the media avidly followed each day of this judicial clash, with tons of fake news and attempts to manipulate the jury and public opinion. All this started in 2016 and 2017, when, after the divorce of the short marriage between the actor of “Pirates of the Caribbean” Johnny Depp and the less famous actress Amber Heard, more than two decades younger, an article appeared in which the girl claimed to have been a victim of abuse and physical violence by her ex-husband. Johnny Depp, who had a history of temper tantrums and violent behavior towards hotel furniture due to alcohol and other drug abuse, has had his career shattered by the whistleblower, with the cascade of cancellations that characterize our digital society. He lost important papers, sold property, and came to be seen as a cowardly beating of his skinny young wife. Finally, he filed a lawsuit for slander and defamation, which yielded the nearly two-month trial. Johnny won the case and cleared his name, Amber Heard became the monster we all love to hate. As I tend to think that public opinion and common sense are always wrong, let’s see the strategy designed by Johnny Depp’s team to wall up the opposing team (with great success).

Why is Borderline Disorder mutually exclusive with Histrionic Personality Disorder? Borderline Disorder is a chronic and severe condition of Mood and Behavior changes generated by fear and violent reaction to rejections and abandonments, real or imagined. This intolerance of abandonment generates the activation of brain areas linked to pain, which can lead to self-harm behavior and, in more severe cases, suicide attempts. It is difficult for a girl with this condition to have a successful career. Amber Heard is spoiled and boastful and, we noticed, there are a lot of people in the Entertainment Industry who don’t like or abhor the girl. She is not desperately trying to be accepted or not to be abandoned. Before that, she tends to reject, abandon and mistreat people and not herself.

Histrionic Disorder is characterized by superficial affection, the need to manipulate everyone around him, with the conscious or unconscious intention to always be the center of attention. Unlike Borderline Disorder, where everything becomes a deep and visceral drama, Histrionic Disorder is related to people with a plastic affect, an almost absent ability to bond or care for people, although it manages to theatricalize that they love very much when they don’t. almost anything. It sounds like a more accurate description of Johnny Depp’s grievances with the girl. As the reader can see, the contradiction between the diagnoses of the blonde and handsome Johnny Depp expert could easily lead another expert to throw his entire analysis of the case in the trash, the same place where Amber Heard’s career went.

In the closing remarks of Johnny Depp’s lawyer, the also very beautiful Camille Vasquez, the argument was built to perfection that Amber Heard, with her absolute need to draw attention to herself, forged a story of aggression and abuse that did not exist, either to avenge, whether to place himself on the Victim Throne, a very disputed place in these times of Social Networks. It is a game of publicly exposing who has suffered the most violence and who is the biggest monster perpetrator. This deflates the TRUE stories about abandonment, abuse and violence that are always happening in homes and in human relationships, very often the closest. After fake news, we have fake victims, who obscure and devalue the thousands and thousands of women who suffer from domestic violence and abuse. Camille Vasquez painted actress Amber Heard as a fake victim, who mounted a theatrical accusation to get attention, clicks and likes. Camille won the action and, before that, public opinion.

Another therapist, the couple’s, said (and no one noticed) that Johnny and Amber had a dysfunctional marriage, with violence and aggression on both sides. The person who attended and saw the couple up close indicated, and no one noticed, that the allegation of psychic violence and physical threats was endorsed by the only person with an impartial view of how the duo worked. As in the vast majority of dysfunctional marriages, there is never just one good guy or one bad guy.

This case sheds light on our age of digital lynchings and the rush to convict before even knowing what happened. The need to have an opinion on all subjects, especially those we do not know. And, unfortunately, it takes the weight off the claims of those who actually suffered violence and abuse.

*Marco Antonio Spinelli is a doctor, with a master’s degree in psychiatry from the University of São Paulo, a psychotherapist with a Jungian orientation and author of the book “Stress, Alice’s rabbit is always in a hurry”

Previous UK aviation authority announces landmark measures for pilots with HIV
Next Bruno Henrique, from Flamengo, will have his right knee operated and won’t be back until 2023 | Flamengo