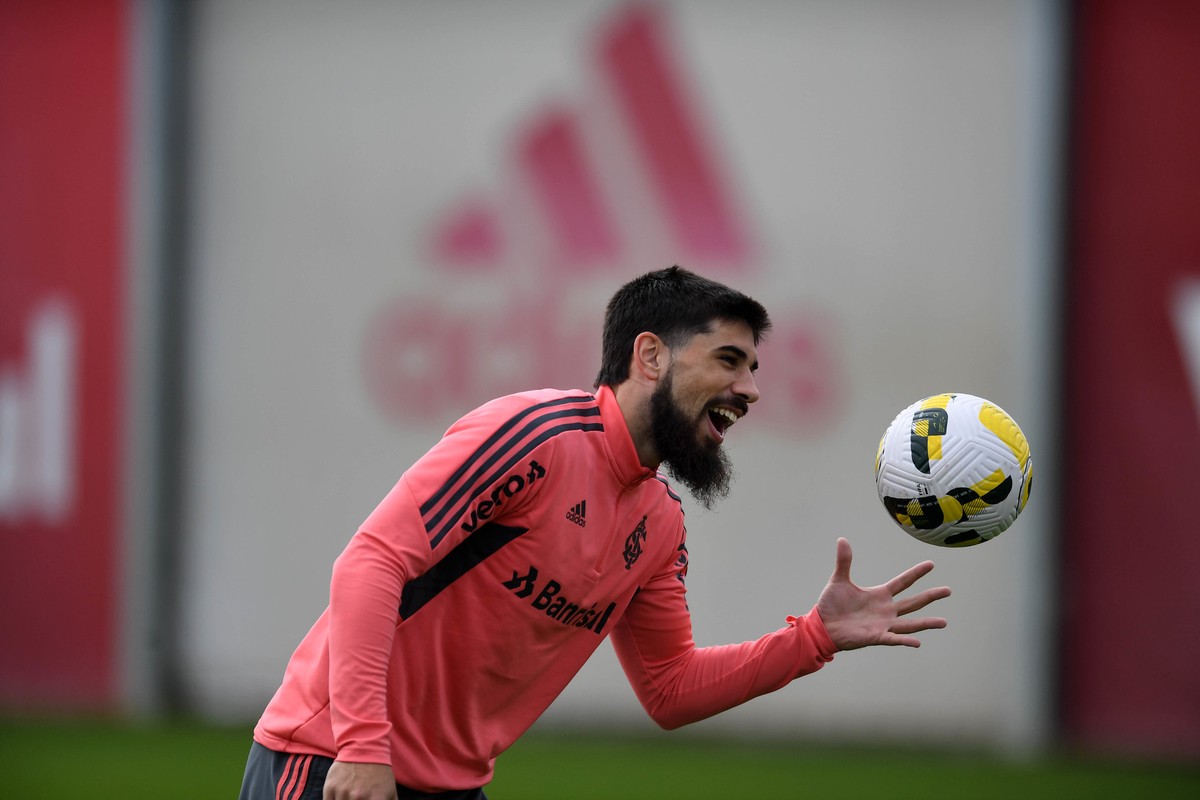 After Inter announced the withdrawal from negotiations for the purchase of Bruno Méndez, Corinthians hopes to receive the defender as early as this week to reintegrate him into the squad of coach Vítor Pereira.

The Uruguayan’s loan to the Colorado club is valid until June 30, but he has already made six appearances for Inter in the Brasileirão and will no longer enter the field for the national competition. If he completed seven games, he could not play for Corinthians in the same championship.

Back, Bruno Méndez will be registered by the club in the round of 16 of Libertadores and will be available for duels with Boca Juniors, from Argentina. Timão receives the Argentine club on the 28th at Neo Química Arena and then decides on the vacancy on the 5th, at Bombonera.

Inter, therefore, need to break the player’s bond a few days before the end of the loan. Although the national transfer window will only open for new registrations on July 18, Bruno Méndez will automatically enter the CBF’s BID (Daily Newsletter) when his link with Inter ends. Thus, the contract with Timão will be reactivated without major bureaucracy.

As the loan was made before the creation of the national window, still in July of last year, the CBF understands that it cannot punish the club for a rule created later. From the next windows, the tendency is for loans to end along with the reopening dates for registration.

More news about Corinthians:
+ How the “kids” help Vítor Pereira
+ Fagner returns in the arms of the crowd

By contract, Colorado would have to pay 6 million dollars (about R$ 30.8 million at the current price) for 50% of the Uruguayan’s rights. Corinthians agreed to reduce the value by half, as long as it sold only 25% of the athlete’s rights – a condition that did not please the gauchos.

The São Paulo club currently has a share of 70%. The remaining 30% belong to Montevideo Wanderers, the club that revealed the player. In Beira-Rio since last year, the defender played 48 matches, with two goals scored.

With Corinthians, the defender has a contract until December next year. For Timão, he played 44 times and scored one goal.