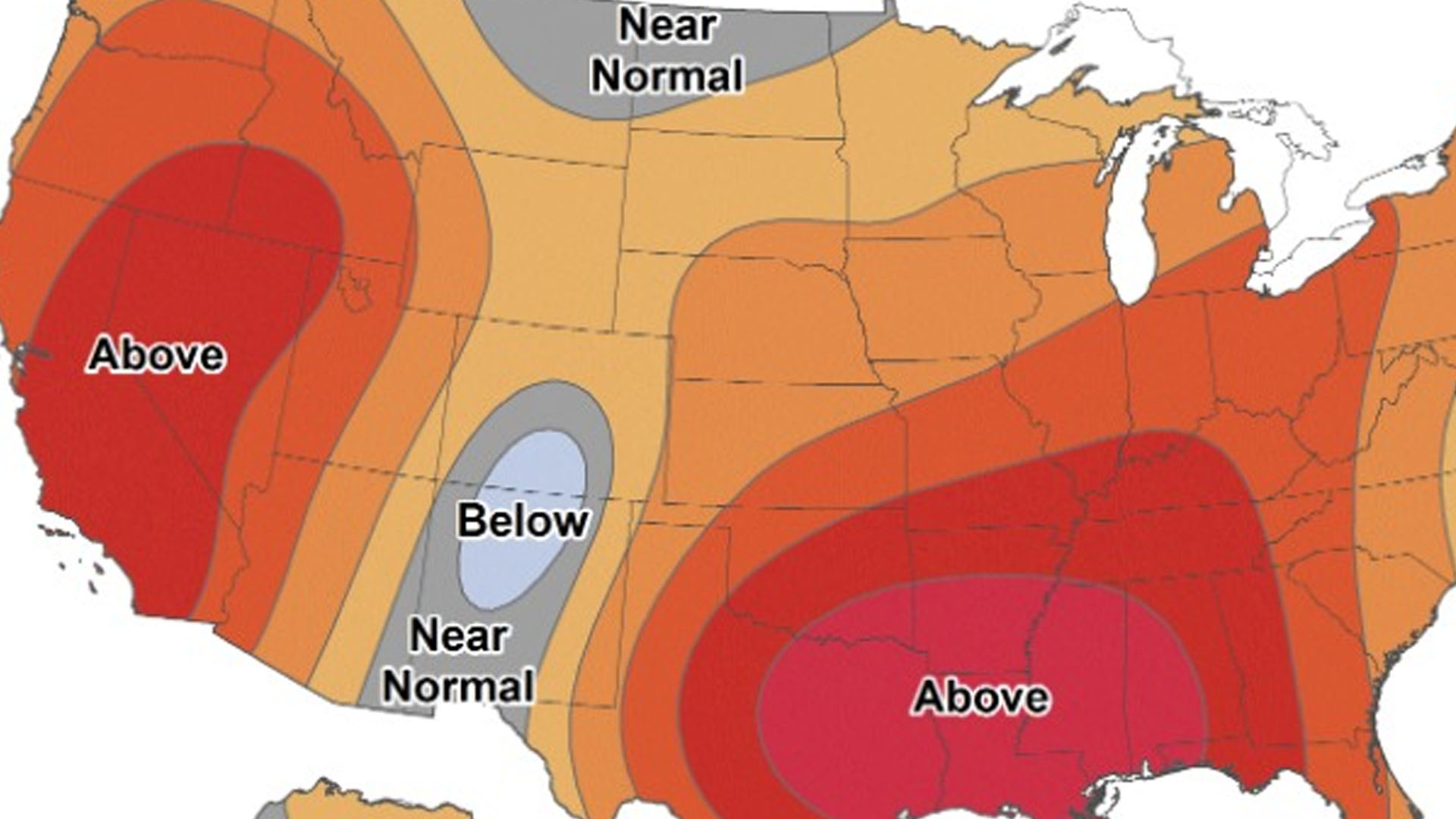 As the weather forecasts and maps showed, the weekend was hot and dry in most grain-producing regions of the United States. According to the Labhoro Group, only a few light rains were recorded in the American Southeast last Friday (17).

According to the US meteorological institute WeatherTrends 360, the second full week of June, which ended on the 18th, was the second hottest and ninth driest in more than 30 years for the Corn Belt.

Although the scenario brings some warning signs, as it is the beginning of the development of North American crops, it is not so worrying yet. However, according to experts, if this pattern continues, complications, especially for corn, can quickly worsen.

“Unfortunately, a hot, dry pattern is expected to continue through late June for the Corn Belt. The third full week of June, which ends on the 25th, is predicted to be one of the hottest and driest of June as well in more than three decades,” says WeatherTrends 360.

The intense heat allied to the lack of precipitation causes the soil moisture levels to be rapidly reduced, intensifying the conditions for a more severe drought in the areas in question, worrying about how a situation like this impacts the definition of productivity of the northern crop. American.

“And this threat becomes more latent as we approach summer and the crops enter a more critical phase of development”, complement the American meteorologists. Summer in the United States begins this Tuesday, June 21.

The international grain market, therefore, seeks to understand how conditions will play out in the coming days, since the new North American crop is eagerly awaited to, at least, begin to balance the supply and demand relationship of corn and soybeans, and any “slip” of the new season could have a severe impact on the price progress.

“The conditions of corn and soybean crops are above last year, but they may start to decline in the visual. Long-term maps continue to show hotter and drier July and August. La Niña will be a problem again this year: Very hot to the US between July and August”, explains market analyst Eduardo Vanin, from Agrinvest Commodities.

Next, maps from NOAA – the official US weather service – show well above average temperature conditions for the period between June 25th and 29th, in the first image, and below average rainfall for the same range, in the second image.

The slightly longer maps for the period from June 27 to July 3 indicate that similar conditions are still expected for the beginning of next month.

Images brought by international agricultural commodities expert Karen Braun show the conditions of soybean and corn crops in some important production regions and, as happened last year, the Dakotas are still a negative highlight. Drought conditions in the state have been an issue since the 2021/22 crop year and continue this season.

In addition to the lack of rain, last night some fields in North Dakota were hit by hail. More than that, Karen also highlights the development of plants in the state, which also compromises their yield.

“The extreme wind doesn’t help either. The corn field was in average conditions before the hail, the soybeans were below average, but not terrible like now”, says the specialist in a visit to North American crops.

In Indiana, soybean development is already more satisfactory, crops are beginning to flourish and expectations for the new crop are better.

The same can be said for fields in Illinois and Iowa, the two largest US soybean and corn producing states. However, the low levels of moisture in the soils draw attention. “Soybeans in southeastern Illinois and eastern Iowa are in great shape, but the fields are dry, despite both receiving some rain in the last week. None of the growers are looking forward to the hot, dry week ahead,” he reports. Karen.

In Minnesota, some volumes were also recorded last week and the crops, according to the expert, are in excellent condition. “The grains are still small, but don’t worry, they should continue to develop to bring a good crop. Pollination is about a month away. Good weather in this period – nothing too hot or dry – should keep prospects high for corn”.

For market consultant Aaron Edwars, from Roach Ag Marketing, this could be an “explosive week” for quotes on the Chicago Stock Exchange, both for soybeans and for corn, even more being inactive this Monday (20) in End of Slavery Day holiday function.

“In general, for the market, not that one is more sensitive than the other, between soybeans and corn, both need water, both need rain. It is not critical today, but with high temperatures and little rainfall, the soil and the plant dry out quickly. This could affect both markets and we could have buying pressure if we confirm this potential crop failure as early as next week”, explains Edwards.

So, traders’ full attention is on the weather in the Corn Belt, however, making room for new USDA (United States Department of Agriculture) bulletins to come. The first, with the revision of area data on June 30, and the new one on supply and demand in mid-July.

Business at CBOT will resume on Monday night, around 9 pm (Brasilia time) and the weekly crop monitoring report postponed to this Tuesday (22).

Previous 5 VR glasses problems and Meta’s innovations to solve them
Next The Umbrella Academy: Who are the Sparrow Academy members in season 3? – Series news