Diablo Immortal has generated over $24 million in revenue since launch

The game’s large amount of microtransactions helped its commercial performance

Officially launched on June 2, Immortal Diablo has since proved to be one of the most profitable games on Android and iOS. According to data obtained by Pocket Gamer, more than 8.5 million people have already downloaded the game, which generated approximately $24 million in revenue with your microtransactions.

The amount invested in the game has been comparable across the platforms on which it is available: $13 million on the App Store and $11.3 million on Android. The data does not take into account the PC version of the game, which means that the commercial performance of the Blizzard game may have been even higher. The large accumulated value can be attributed to the large amount of monetization options that the game offers. In addition to having a Season Pass (with a cheaper and a more expensive version), Diablo Immortal Offers Bonus (and Paid) Features for Paragon Levelsvarious resource packs and gems that increase the chance of getting rare items and gems in your Rifts.

US players spend the most

According to Pocket Gamer data, the players who spent the most on microtransactions in the game are concentrated in the United States. The public of the country is responsible for 45% of revenue earned by Blizzardfollowed by South Korea (23%), Japan (8%), Germany (6%) and Canada (3%).

The way Diablo Immortal handles selling items made him have his release banned in countries such as the Netherlands and Belgium. Although it sells many resource packs directly, the title also brings a system similar to loot boxes, by offering only more chances to get rare items — with no guarantee that this will actually happen or that specific equipment will be given as a reward. The game’s microtransactions have generated controversy since its release, including estimates that you may need to spend over $100,000 to max out a single character. Despite saying in its defense that it’s possible to get everything the game offers for free, Blizzard seems to work with a system that limits daily rewards that a person can have if they decide not to open their wallet at any time. 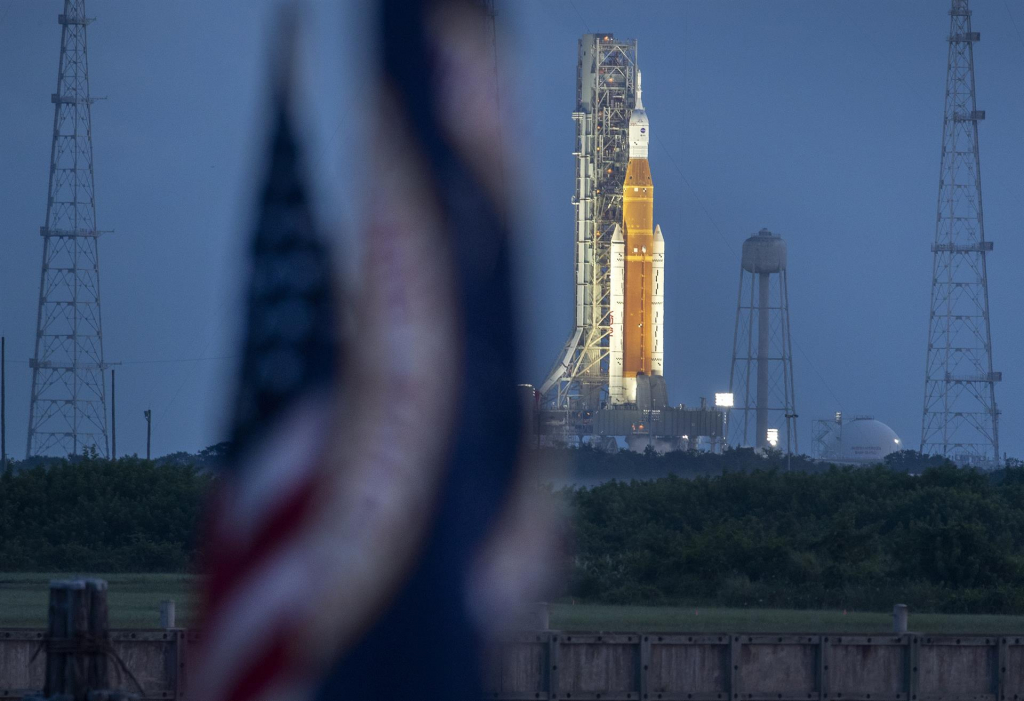