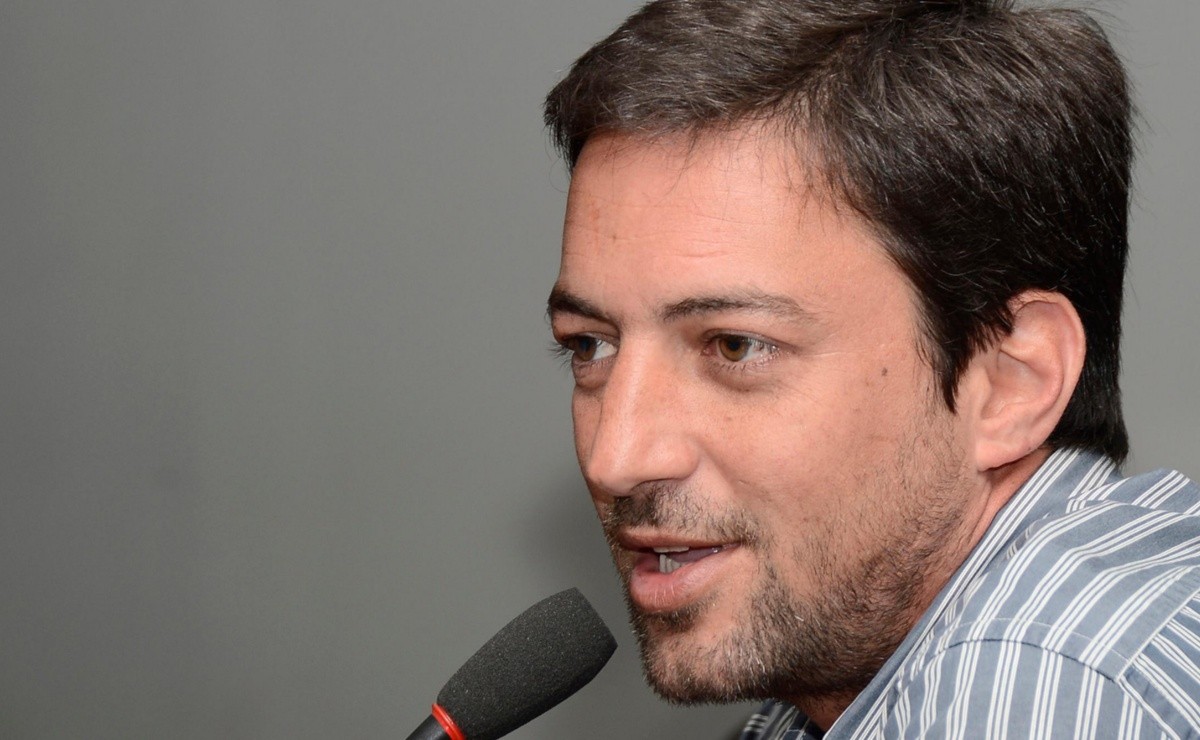 This Sunday (19), Timão welcomes Goiás in search of following the trail of leader Palmeiras in the Brasileirão table

Striker Giovane is at the end of his loan contract with Corinthians. His relationship with Timão ends on the 13th of July and Timão runs against time to negotiate with Capivariano, the club to which the player belongs. The team from the interior of São Paulo stipulates that Alvinegro has to pay R$ 3 million for 60% of the economic rights of the 18-year-old striker.

In search of having more time to evaluate the player and also guarantee cash flow, president Duílio Monteiro Alves sought to extend the player’s loan, but Capivariano rejected the possibility. Now, the Corinthians board is trying to negotiate the amount in order to reduce or even split the amount of payment to the team from the interior of São Paulo.

Having spent time at Red Bull Brasil’s base, Giovane played professionally in 2021 for the Capivariano team, a team that played in the A-3 Series of the Paulista Championship. In 11 matches for Capivari’s team, he scored three goals. His performances caught the attention of Corinthians, where he was loaned to defend the under-20 team. In the same year, he was the highlight of the category with 17 goals in 23 games.

This year, the striker has been alternating between the professional squad and the under-20 team. Giovane was a starter at the São Paulo Junior Football Cup and also at Paulistão in his category. He also received opportunities with coach Vítor Pereira and has already been in four games for the professional team, two of them in the Copa do Brasil. The 18-year-old forward has yet to score any goals.

Last Wednesday (15), Corinthians drew 1-1 with Athletico at Arena da Baixada. With the result, the team saw the difference to the rival, Palmeiras, increase to three points. This Sunday (19), Timão welcomes Goiás at the Neoquímica Arena, in São Paulo. Vítor Pereira’s team has lost just once in the last 14 games.