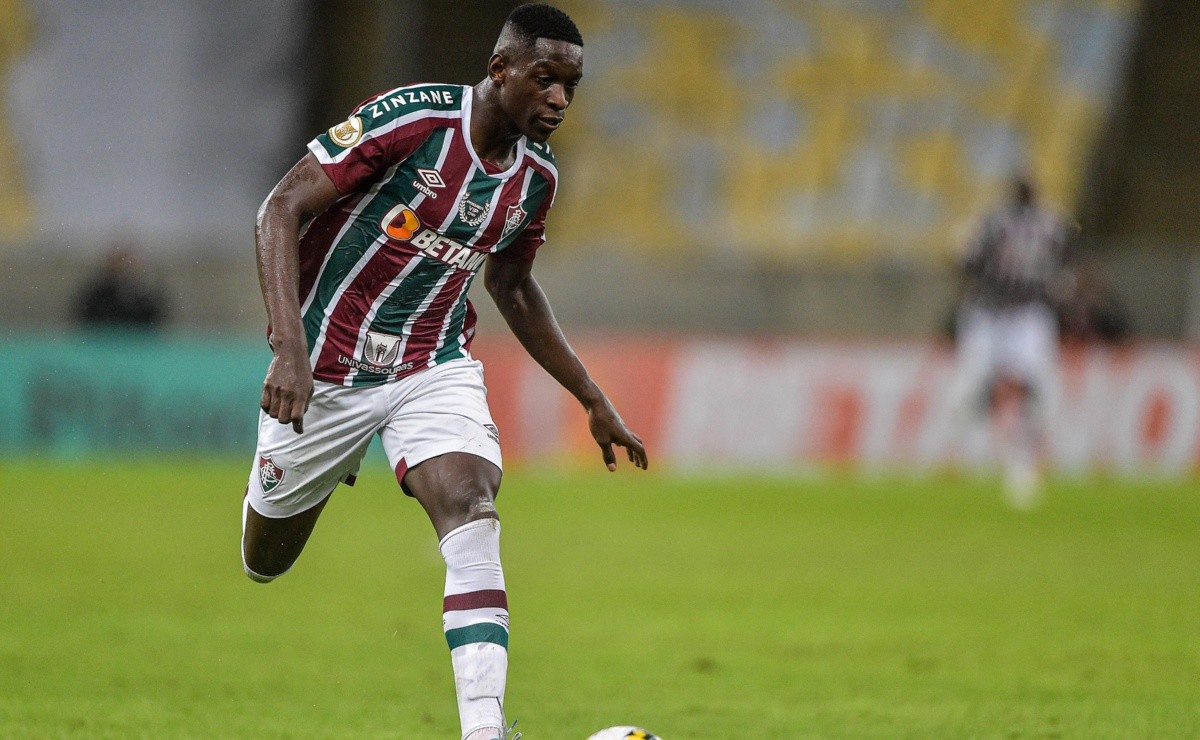 “Earn 5x more than Luiz Henrique”; Fluminense agrees to hire a striker and stirs up fans on the web

Fluminense changed a lot after the arrival of Fernando Diniz. Tricolor das Laranjeiras presented a new mentality and approach to the game that were well received by the fans. Nonetheless, Diniz always made it clear that he needed more parts to be able to perform his work to the fullest.

After some requests that did not work, Fluminense’s board managed to bring one of the names coveted by the coach. Second journalist Jorge Nicola, specialized in the national ball market, Flu agreed to hire, on loan, 23-year-old striker Marrony, who belongs to Midtjylland, from Denmark.

The negotiation was complicated and included the player’s desire to return to the country, because at first, the European Club did not want to release the striker without receiving an amount of money. But a lot of talk later and also promises that Fluminense would be a good ‘showcase’ for Marrony and the Danish Club, the parties reached an agreement on a loan.

“I received the information that there is a lack of bureaucratic details for Marrony to be announced as an athlete for Fluminense on a one-season loan. The people from the Flu managed to convince the Danes that Fluminense will be a great ‘showcase’, even because Fernando Diniz really wants to count on Marrony“, said Jorge Nicola.

With that, you can expect a lot from Marrony on the field and the crowd doesn’t seem to have approved much: “Austerity from these disgusting guys… Marrony probably earns 5x more than Luiz Henrique. Gabryel was supposed to be brought up and put to play… What a poor management!”“one more nullity“, wrote some fans.

Previous Cyberquad: meet Tesla’s electric quadricycle
Next Here’s how to see your first photo likes and comments on Instagram