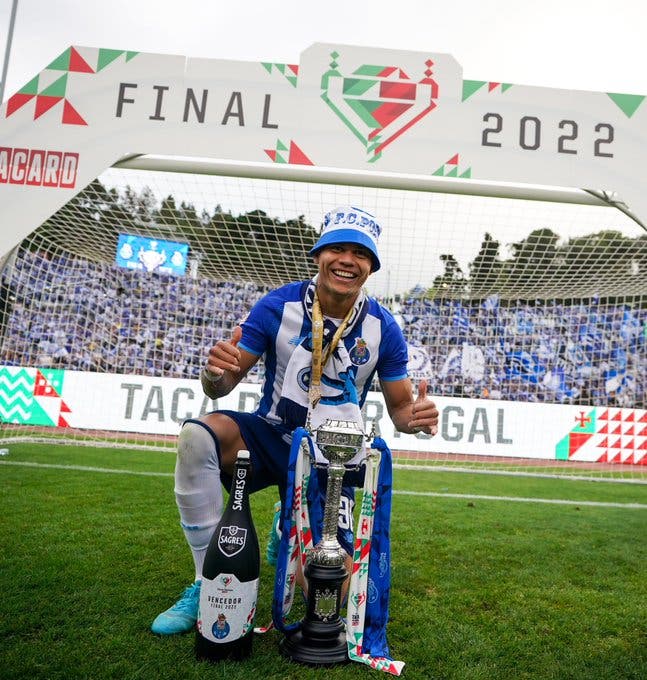 Revealed in Xerém, Evanilson is on the rise in European football. So much so that he can be sold by Porto, from Portugal, to the English giant Manchester United. If such a transfer takes place, Fluminense will profit.

The English have already made a proposal of 60 million euros (about R$ 325.5 million at the current price), rejected by the Portuguese, but they raised the values ​​to 70 million euros (R$ 379.7 million). Now, Porto already admits to negotiating it, but that if Paris Saint-Germain, from France, give up on hiring the young midfielder Vitinha, 22, who also defends the Portugal national team, as he does not intend to get rid of both.

If Evanilson is sold, Fluminense will have 6% of the percentage belonging to Tombense-MG in a future negotiation of Porto. In addition, he will also receive through the Solidarity Mechanism, as the striker was at the club from 14 to 20 years old.

When Evanilson was traded, Tricolor was left with around R$13.5 million, as at the time it had only 10% of its economic rights and earned 20% from the window fee.

Previous ‘Love and Thunder’ pre-sale starts this week
Next Is having a “Pix Cell Phone” the safest option against scams?