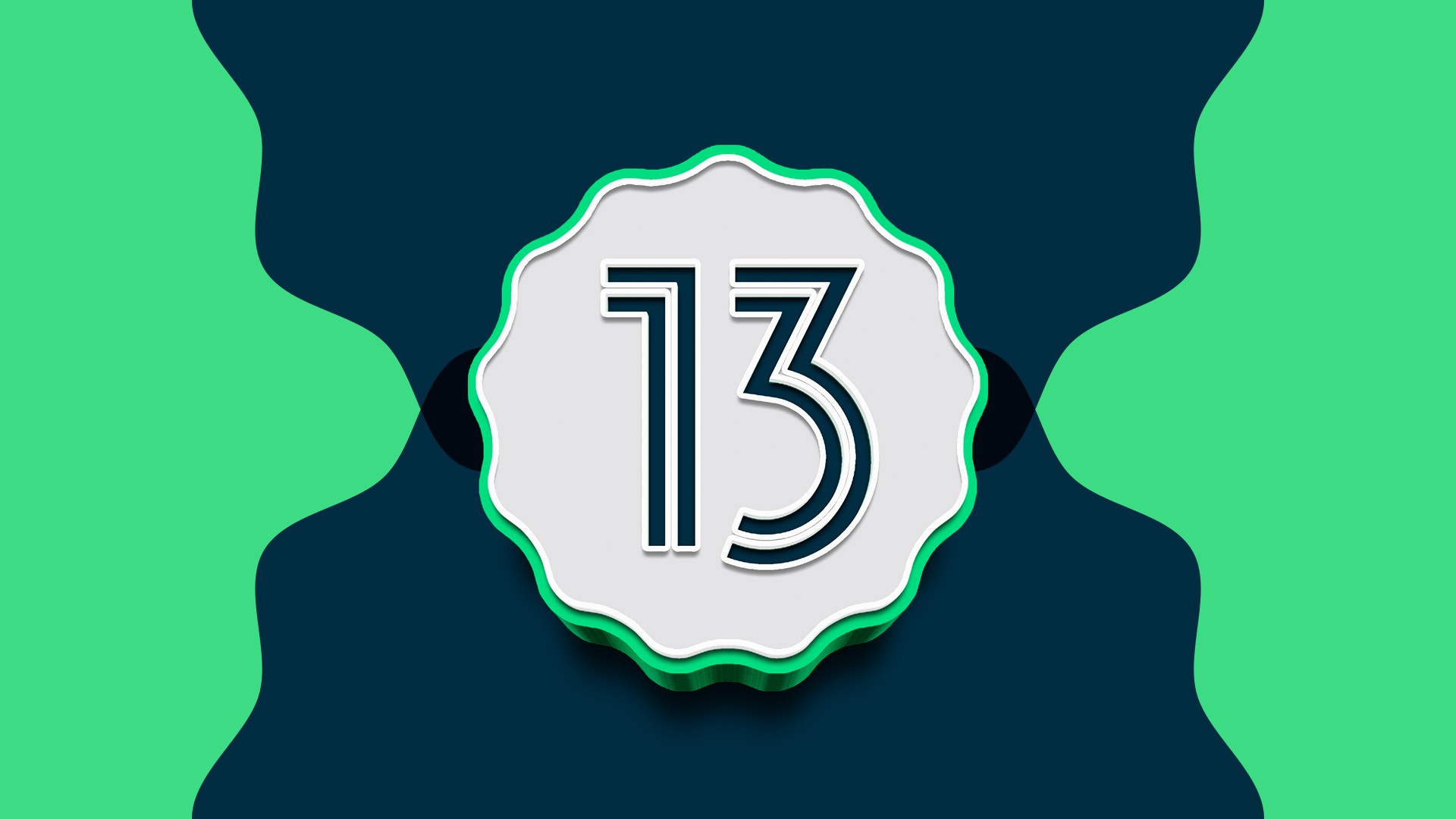 exFAT: Android 13 finally has native support for the file system created by Microsoft

Android 13 should bring good improvements to users. Among the visual changes and new features, the next version of the operating system should finally support exFAT, a file system format created by Microsoft in 2006 and integrated into Linux — the kernel that serves as the basis for Google’s platform — in 2019. .

exFAT (Extended File Allocation Table) allows operating systems to have the Ability to manage files larger than 4GB. This framework was integrated two years ago in version 5.4 of Linux, and while Android 12 uses Linux 5.10, it was still not supported until the latest beta of Android 13. Understand the details below.

Created in 2006 and released with Windows Embedded, exFAT was a Microsoft proprietary file format until 2019, when the company decided to publish the system specification and encouraged other platforms to use it, such as Linux. The open source kernel then embraced the technology with the release of Linux 5.4.

Like all developers, Google prefers to use the long-term support (LTS) versions of Linux, that is, the most stable and reliable kernel distributions. Android 11 was still using Linux 4.9, and big tech decided to jump straight to Linux 5.10 with the release of Android 12.

Android 12 with Linux 5.10, in theory, should add native support for exFAT, which it didn’t. Mishaal Rahman explains that Android 12 does not have the exFAT file assembly tool known as “volume daemon” or “vold”, so it is impossible to read a file in this format in the current version of the operating system.

On the other hand, it seems that the Android 13 will finally add exFAT file mount service. When connecting an SDXC memory card to your Google Pixel 6 Pro running Android 13 beta version with Linux “5.10.107-android13-4”, the system recognized the media and read the files.

exFAT has optimizations for flash memories, such as flash drives and SD cards, ensuring more stability and allowing files up to 16 exabytes (EB) — equivalent to 1 million terabytes (TB). This should benefit users who use adapter hubs to transfer files from an external storage drive to their Android phone.

What did you think of the news? Will it be useful to you? Comment your opinion!