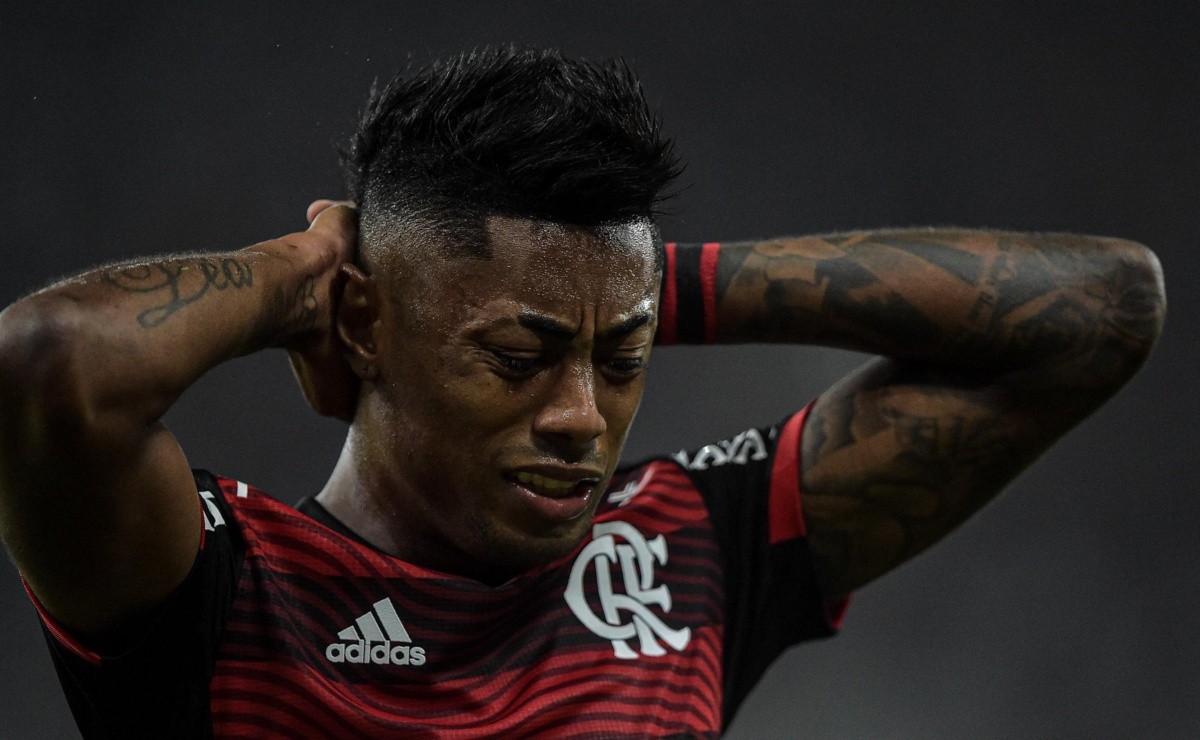 Still looking for the return of that flashy and offensive football that was so praised by the Nation, the Flamengo received a bucket of cold water this Monday (20), upon receiving more details of the serious injury suffered by striker Bruno Henrique. The most optimistic expectations were not confirmed and shirt 27 no longer plays in 2022being able to stay up to a year off the lawns.

“The athlete Bruno Henrique underwent a clinical and imaging exam this Monday (20). The procedure confirmed the diagnosis of a multi-ligament injury in the right knee. The treatment will be surgical and the recovery period is estimated between 10 and 12 months”, posted Flamengo in an official note on their social networks.

Because of this, the Carioca Club should take advantage of the next transfer window for Brazilian football, in mid-July, to look for a new striker for the squad of coach Dorival Júnior. The imminent signing of Everton Cebolinha, which has not yet been announced by Rubro-Negro, should not prevent the arrival of yet another reinforcement, as Fla is considering a new forward. The information is from the journalist Raisa Simplicio.

In the game against Atlético-MG, the coach chose to select Vitinho as a starter and have Marinho come off the bench. Both did not have a good performance, which makes the Nation think that, even with the arrival of Cebolinha, it will be necessary to map the July market and look for a new striker for the squad. The period for player registration will be from July 18th to August 15th.

Between the Brazilian Neymar and the French Mbappé, who dribbles more? Does Englishman Harry Kane …