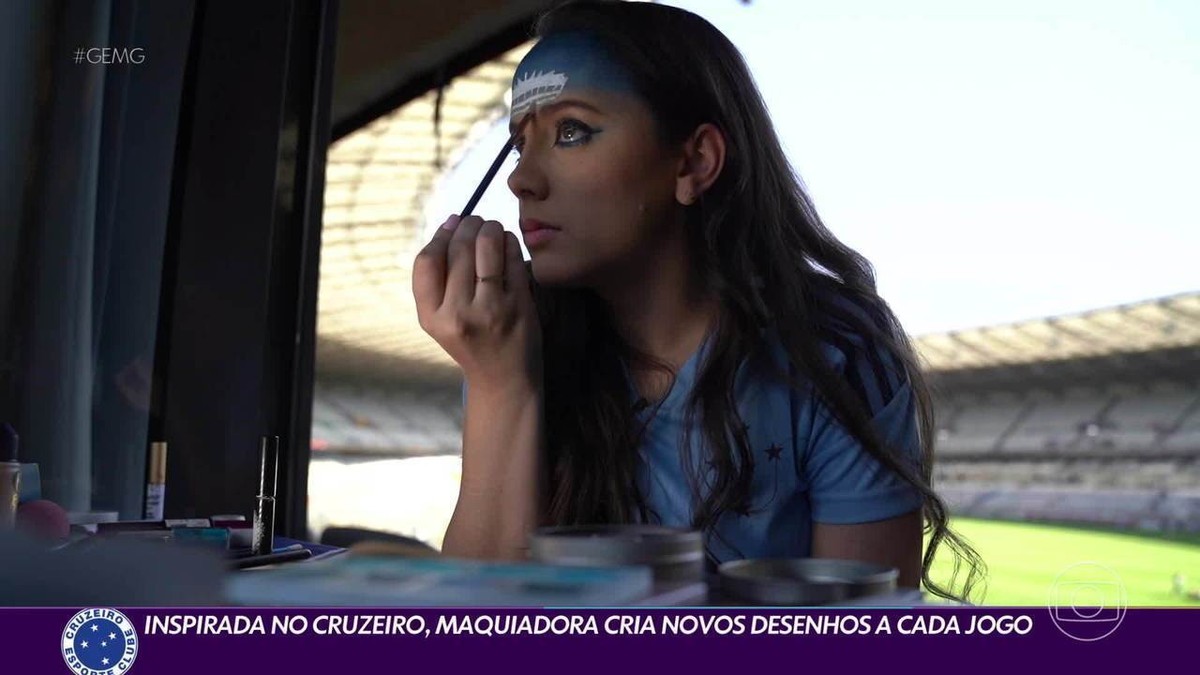 Fluminense vs. Cruzeiro: Pezzolano praises Diniz and points out differences in relation to his rival in the Copa do Brasil | cruise

Thursday is the day of one of the big games of the round of 16 of the Copa do Brasil. Fluminense and Cruzeiro duel at Maracanã, at 21:30 (Brasília time), for the first leg. The first meeting between Paulo Pezzolano and Fernando Diniz, two coaches with an offensive style of play, but also different.

Paulo Pezzolano praised Diniz, but pointed out what differs the styles of the two. In the Uruguayan’s view, he prefers a vertical game, while the Fluminense coach has more ball possession volume.

“Diniz is a very good coach, he has a lot of passing volume, he has a lot of smart players. We try to play a more aggressive, more intense, more dynamic, more vertical game. He likes to have the ball more and have that patience . That’s the difference between one and the other.”

Pezzolano, coach of Cruzeiro, during the confrontation with Ponte Preta — Photo: Cruzeiro

The coach from Cruzeiro also insisted on highlighting the individual quality of Fluminense and asked Cruzeiro for efficiency, which should not have many chances to score, in the Uruguayan’s view.

– Today he has players of great quality, we know what we are going to face. But we have to enjoy every move. We won’t have a lot of scoring opportunities.

Cruzeiro returns to the round of 16 of the Copa do Brasil after two years out of the phase. The club is the biggest champion in the history of the competition, with six cups, and sees the tournament as important also for the financial aspect. But Pezzolano recalls that the priority at Toca da Raposa is to seek access to the Brazilian Series A.

– We have to see that for Cruzeiro this game is not the most important. I know that Cruzeiro wants to win, but today’s reality is different. But you also have to know the value of Cruzeiro, which is very fierce on the field. My focus personally is access. It doesn’t mean we’re going to play, let’s play.

Cruzeiro will not have Neto Moura in Thursday’s game. The midfielder cannot play in the Copa do Brasil because he has already defended Mirassol in the 2022 edition of the tournament. Striker Jajá, with a left knee injury, will also be absent in the match.