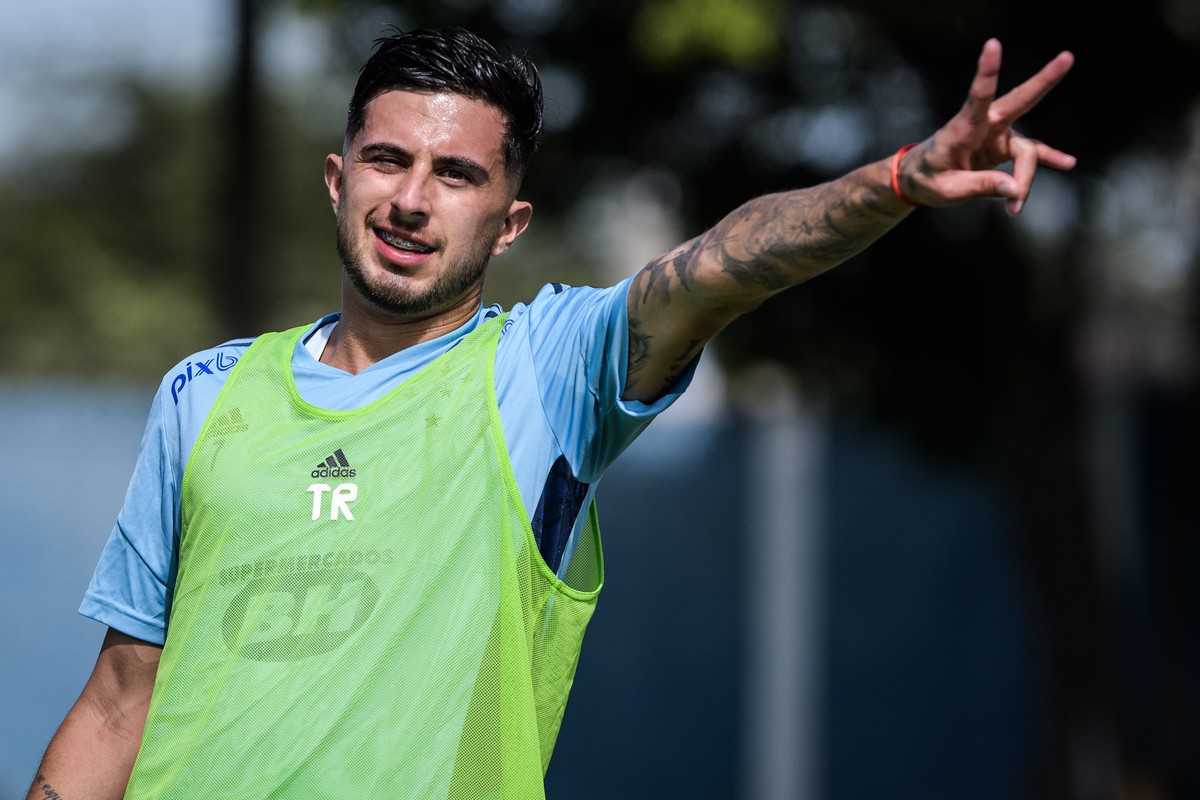 Cruzeiro starts the week focused on the Copa do Brasil. And Paulo Pezzolano had good news for the game against Fluminense, Thursday, at 19:00 (Brasília time), at Maracanã, going into the round of 16. Léo Pais and Luvannor trained normally with the squad, this Monday, and defender Wagner started the transition to physical preparation.

Pais is considered the team’s starter since he arrived, staying out only when he was not in physical condition. Against Ponte Preta, Geovane Jesus was the winger on the right and assisted Bidu to score the second goal. The two fight for position for the duel with Fluminense.

Luvannor, in turn, has been an option on Paulo Pezzolano’s bench. He has eight games and one goal for Cruzeiro. He entered last against CRB, was not used against Vasco and was out against Ponte due to muscle wear.

Wagner had a strain in his right thigh in mid-May, and since then he hasn’t been on the field. The last performance was against Grêmio, on the 8th of that month. The defender will not be available against Fluminense.

Who also doesn’t travel to Rio de Janeiro is Neto Moura, Paulo Pezzolano’s absolute starter. The midfielder played in the Copa do Brasil for Mirassol and, therefore, cannot enter the field for Cruzeiro. Adriano, Pedro Castro and Filipe Machado are the main options in midfield.

Pezzolano will also lead two activities at Toca da Raposa, before leaving for Rio de Janeiro, which will take place on Wednesday afternoon. The return match against Fluminense, in Mineirão, will only take place on July 12.

Previous Too Scary for Kids, Lost Sesame Street Episode Resurfaces on the Web
Next Diablo Immortal has generated over $24 million in revenue since launch