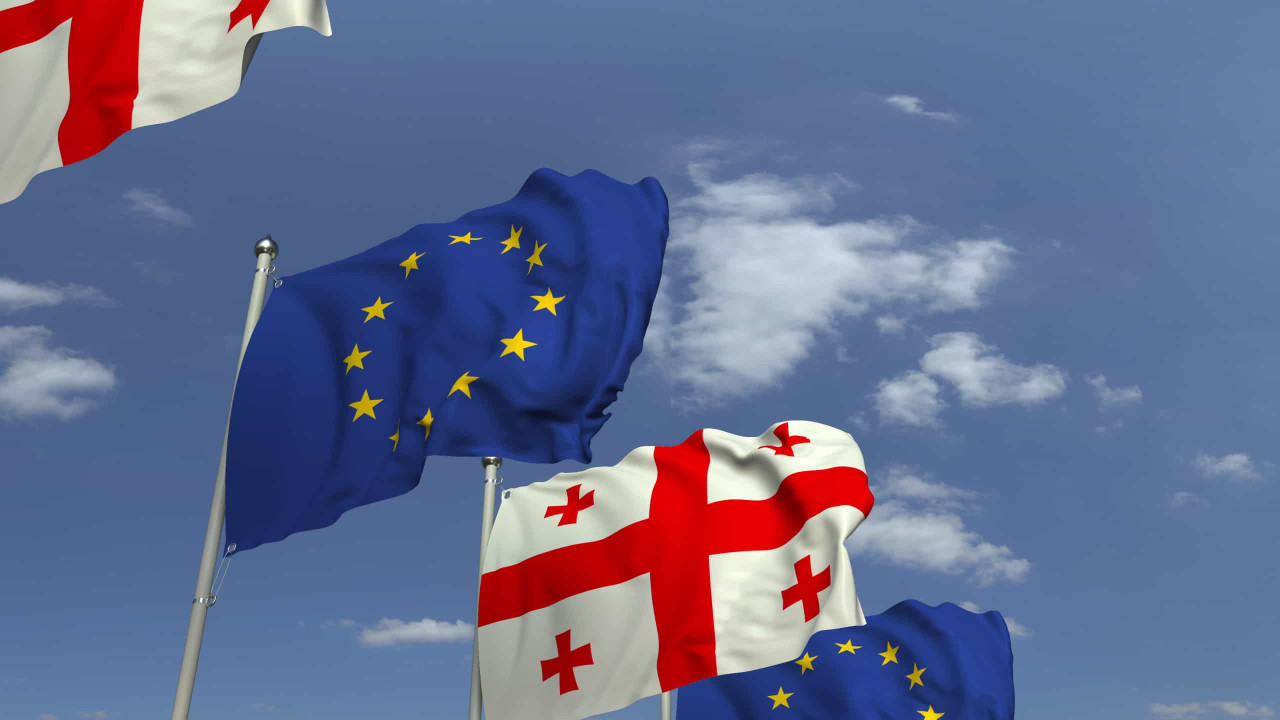 NoDuring a government meeting, the prime minister described Brussels’ decision, taken last Friday, as “historic” to recommend to the EU leaders’ summit, which takes place at the end of this week, the granting of a “European perspective” to Georgia.

“The EC has also recommended that Georgia obtain candidate country status once it fulfills certain conditions and requirements for it. After the European Council approves this recommendation, we will immediately start working with Brussels in this direction,” said Garibashvili.

According to the Prime Minister, most of the EC’s recommendations were already on the agenda of Georgia’s interaction in the EU.

“We will clarify the rest, we will do everything in order to receive the status of candidate country”, he promised.

“We do not envy, but congratulate our Ukrainian and Moldovan friends”, added the minister, in response to the EC recommendation given to the European Council to grant Ukraine and Moldova the status of candidate country to the EU.

The EC made 12 recommendations to Georgia and guaranteed to review their implementation by the end of 2022.

Among the measures that Brussels expects Tbilisi to implement, the reduction of political polarization, the adoption of judicial and democratic reforms, the desolidarization of political and public life and the strengthening of institutions stand out.

According to polls, Georgia’s membership of the EU is supported by 80% of the country’s citizens, which has a population of 3.7 million people.

Meanwhile, the Georgian opposition has called for an anti-government demonstration in Tbilisi, which is taking place today in front of the national parliament, after the EU’s refusal to grant Georgia candidate country status.

The opposition blames the government for not granting the status and is now demanding his resignation.

“There is only one way left for us, and that is to remove the ruling party as soon as possible,” said opposition MP Paata Mandzhgaladze last Friday.