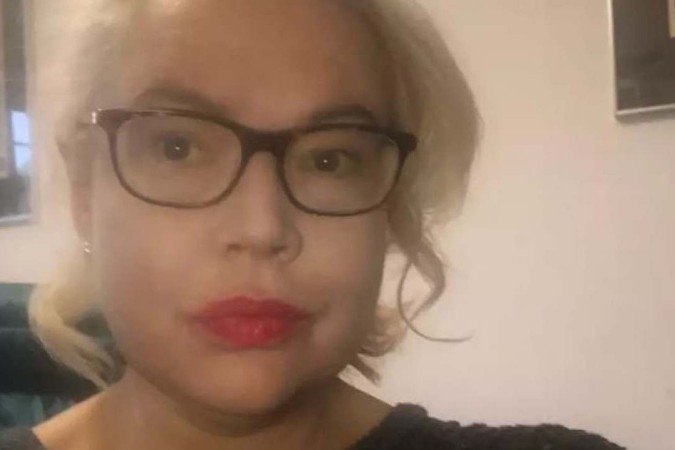 Hours after posting a farewell message on her Twitter, Irish reporter Aideen Kennedy, 43, died of a terminal illness. The news was confirmed on Saturday (18/6) by the local press.

Aideen, who had already been battling an undisclosed illness, posted that she was “going home to die but receiving hospice care,” he tweeted.

On the social network, the journalist also spoke of how her two children are “kind, sweet and attentive”.

On June 13, she said she had been in the hospital for 19 days with a stomach bleed and had had her 12th blood transfusion.

In 2018, the journalist told in an interview that her parents had already lost three of their four children.

Two brothers died of a brain tumor and another died as a child in a car accident.

So life has not gone well and I am as sick as I was as when I went in to hospital so essentially going home to die but getting palliative care. The kids know. If you ever come across them, will you an eye out for them, they are the kindest, sweetest most thoughtful kiddies. pic.twitter.com/NX2r6ILMzd