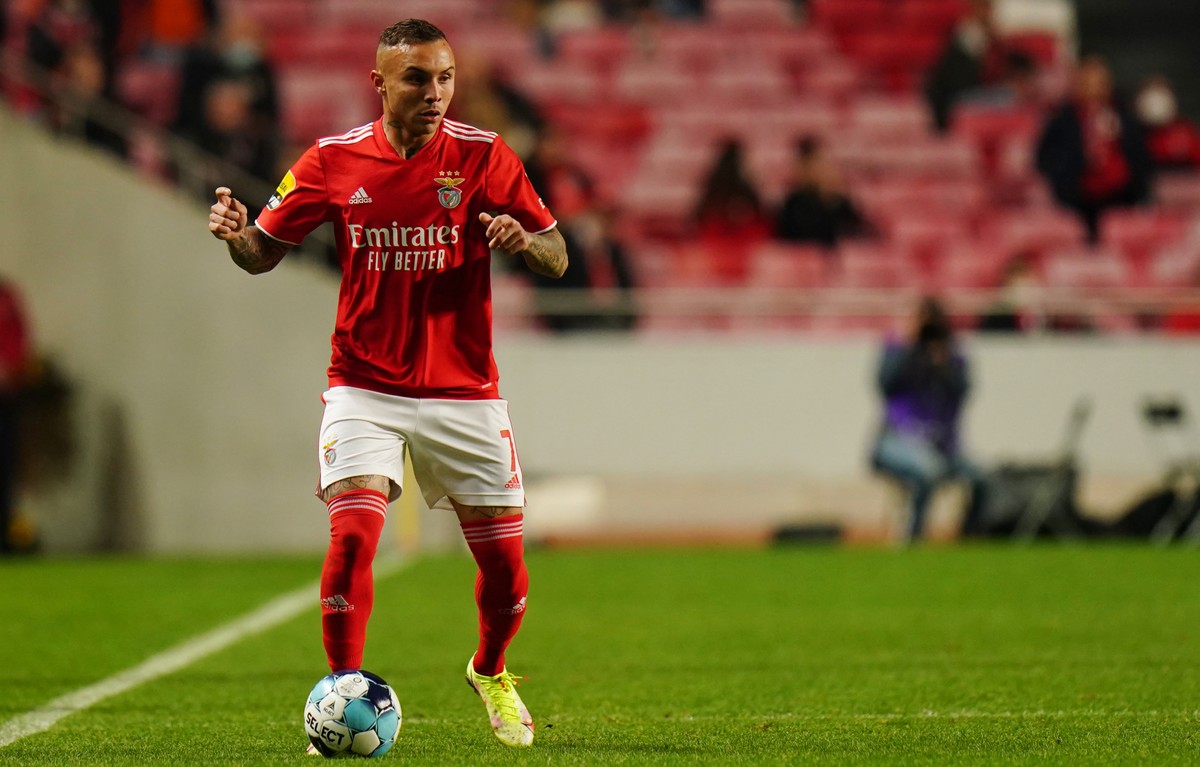 Grêmio will also profit from the negotiation between Flamengo and Everton Cebolinha, confirmed this Monday. Tricolor will not receive what was projected when they sold the striker to Benfica, but will be entitled to a percentage related to the solidarity mechanism, of about R$ 2.5 million.

Tricolor is entitled to 3.4% of the approximately R$72.5 million to be paid by Flamengo to Benfica, while Fortaleza has 1.6% for the period of training of the player in both clubs. The percentage means R$ 2,465,931.60 to Grêmio’s coffers for the rest of the year.

The gaucho team would be entitled to 20% of the profit that Benfica would get from a possible deal. But the red-blacks will pay a lower amount than that spent by the Portuguese to sign the Grêmio player in 2020, around 20 million euros. Thus, Tricolor will not earn that 20% of the so-called “surplus value”, the profit between trades.

Everton Cebolinha on the pitch for Benfica — Photo: Getty Images

The clause is similar to others placed in deals such as the sale of Pepê to Porto and the departure of Tetê to Shakhtar Donetsk – the striker is on loan at Lyon and can be bought permanently by the French club.

Previous Check out all the controversies that took Ezra Miller out of DC
Next Rumor: Sony will reveal three headsets and two monitors next week