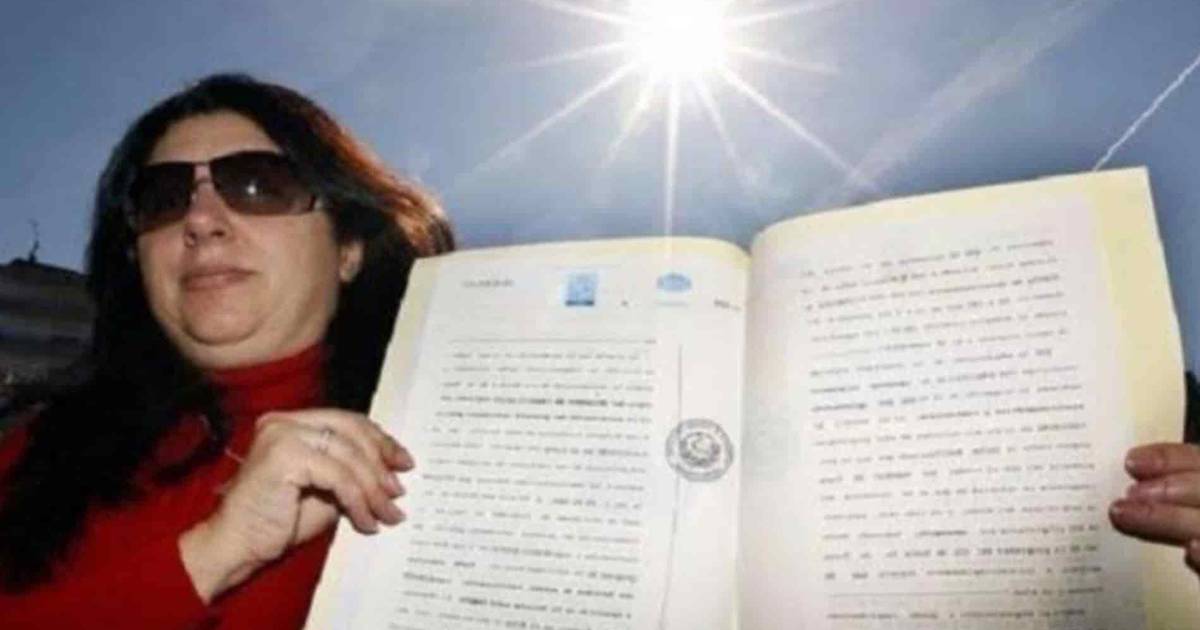 Have you ever thought about owning the Sun? Spaniard registered the star and wants to collect tax from the world – Metro World News Brasil

Sense of opportunity is the hallmark of every great entrepreneur, but some people cross the line and do business that borders on madness.

One such case is the story of the Spanish Ángeles Durán, who always carries in her purse a notarized deed for 10 years that guarantees that she is the sole owner of the central star of our solar system, the Sun.

The document says: “…owner of the Sun, a star of the spectral type G2, which is found within the solar system, located at an average distance from Earth of approximately 149 million and 600 thousand kilometers.”

In her first foray into the business world as the ‘owner’ of the biggest star in the solar system, she began selling shares of the star on eBay, but had her ‘product’ removed by the platform, which she considered a ‘non-tangible asset for sale’.

Ángeles filed a lawsuit against the buy and sell platform, but lost the lawsuit for obvious reasons.

In 2015, her story resurfaced when a group of people recognized her as the owner of the Sun. Although the news seemed promising, the group’s intention was to sue him for skin problems caused by exposure to the sun’s rays and extract compensation from him.

Last year, she decided to take a definitive turn in her solar business: she will tax the entire human race for the use of the Sun. Her project is simple: 50% of everything raised goes to the Spanish government, 20% to a pension fund in the country, 10% to investigation of default and the remaining 10% to line her own pocket.

“I know the law and I supported my claim legally. I did it, but anyone could have done it. It just got to me first. When you have a property, it makes sense to use it. Electric companies benefit from the rivers, which belong to everyone, so I hope to enjoy the sun”, said the businesswoman. (With information from Metroworldnews.com)

Previous Line 2022: Samsung starts sales of new Smart TVs and soundbars in Brazil; check the prices
Next This is what Henry Cavill and Margot Robbie would look like in ThunderCats live-action – Series News 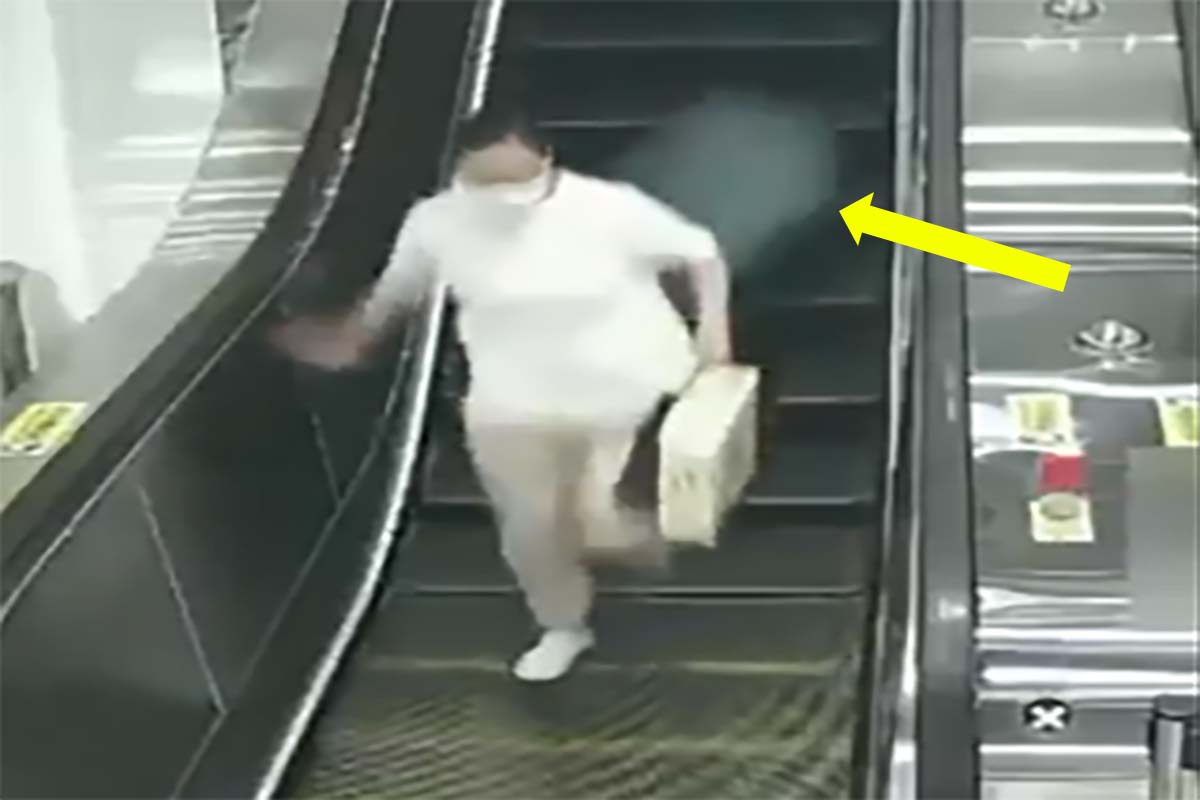