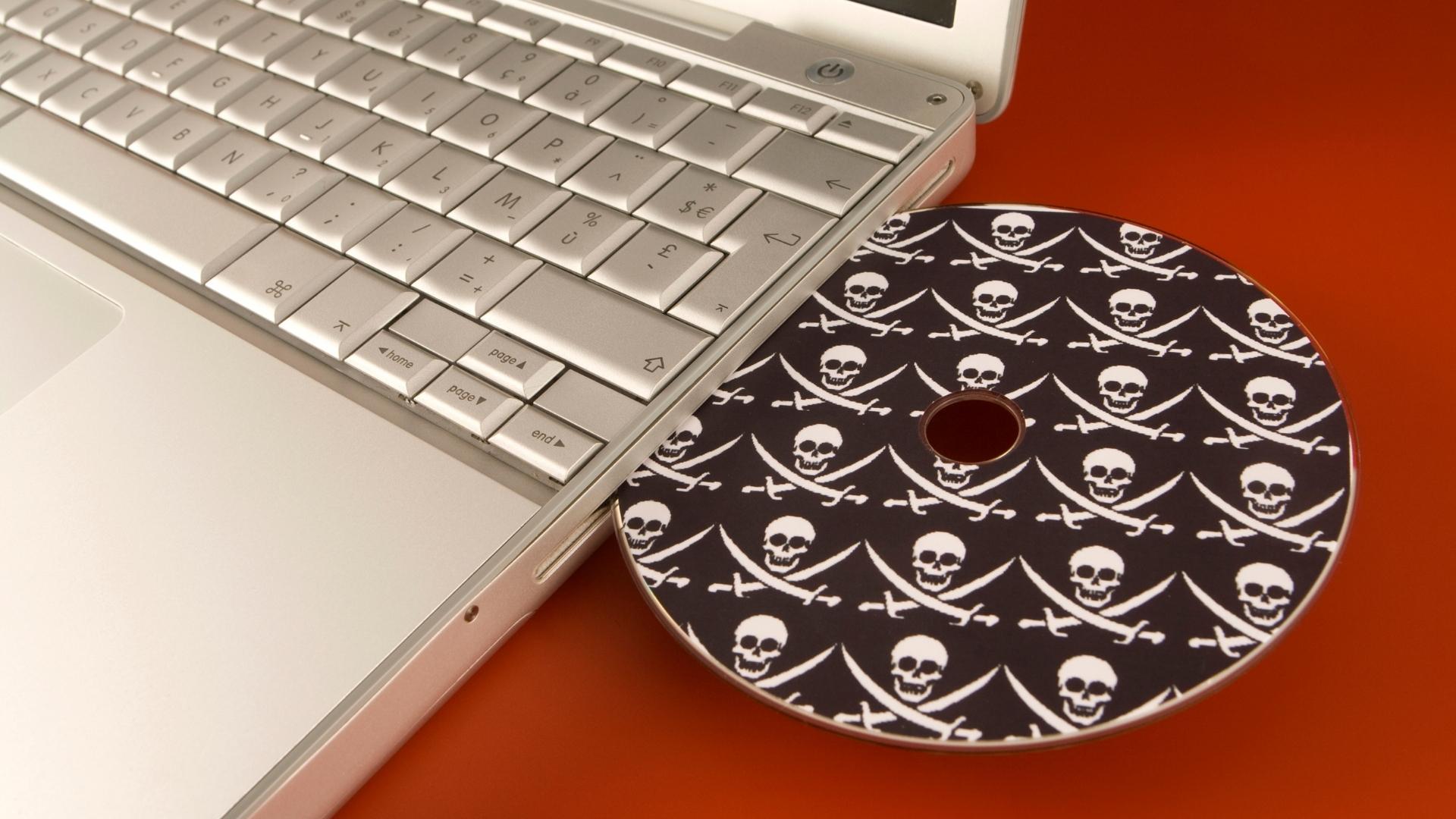 Increases the number of phantom piracy in the home office; understand

South Asian businesses and governments are facing an issue that has become more visible during the pandemic, called “ghost piracy“. The term refers to the use of pirated software in remote work. In this way, employees, especially in the areas of design, architecture and engineering, use unlicensed applications on their computers. In that sense, if you want to know more about ghost piracy and its effects, just keep reading this article.

Due to the increased use of unlicensed programs by professionals in various fields, the Software Alliance (BSA) is currently assisting tax authorities in South Asia to reprimand companies and employees who use unofficial software.

For example, Malaysia’s Ministry of Internal Trade and Consumer Affairs completed its first operation this month with the help of BSA. A company specializing in interior design and another specializing in construction are among the companies targeted in these investigations. There are also names from the fields of engineering and architecture.

According to a statement released by the Software Alliance, these companies had more than US$ 150,000 in unlicensed software installed on their systems. In addition, police officers found that most computers used by company secretaries had some pirated software installed.

What are the effects of ghost piracy?

With the growing problem of remote workers using pirated programs, the BSA has dubbed the practice “ghost piracy”. According to the organization, having unlicensed software at home is just as bad as having it on your office computer. There are cases where companies may be doing this to reduce costs and others where employees may be working alone.

In practice, the use of pirated software, particularly in certain areas, can lead to significant complications for employees and companies. BSA demonstrates that, in the delivery of road and construction projects, for example, the use of unlicensed software can result in serious consequences and lengthy legal proceedings.

Previous Bruno Henrique, from Flamengo, will have his right knee operated and won’t be back until 2023 | Flamengo
Next US considers lifting tariffs on China, pausing gas tax to curb inflation