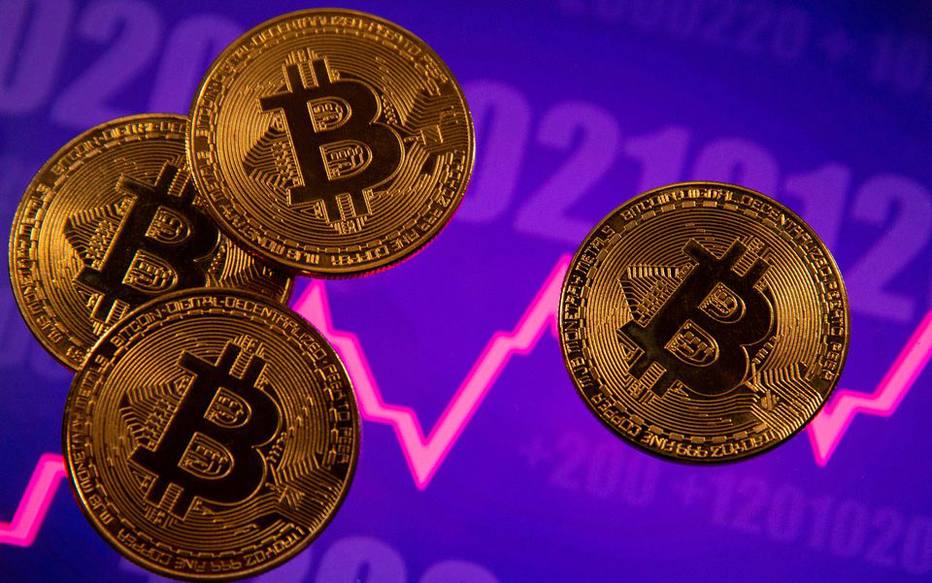 The firmer stance of the central banks of rich countries in the fight against inflationwith highs in fees that leave the fixed income more attractive, has shaken the cryptocurrency market. In the last week alone, the sector lost no less than $300 billion in market value. With the devaluation, the total amount of these virtual assets has dropped below the $1 trillion mark for the first time since January 2021 and is now approaching $900 billion, according to data from CoinMarketCap.

“Fears about rampant inflation and the abrupt end of the era of cheap money have pushed cryptocurrencies over a precipice as investors turn away from risky assets,” says analyst Susannah Streeter of British brokerage Hargreaves Lansdown.

The catalyst for the current shock was the release of the US Consumer Price Index (CPI), which jumped 8.6% year-on-year in May and rose to the highest level since December 1981. The United States buried hopes that rising inflation in the country might have peaked and renewed the risks of stagflation – a period of sluggish economic growth combined with high inflation.

Even more important for investors, the picture has caused a rearrangement of expectations for the Federal Reserve’s plans. On Wednesday, the 15th, the monetary authority was forced to abandon its commitment to raise interest rates by half a percentage point and promoted an increase of 0.75 point, the biggest increase in a monetary policy meeting since 1994. The financial market already estimates that the US benchmark interest rate will peak above 4% per year in 2023, more than double the current range of 1.50% to 1.75%.

The meltdown of digital currencies has led many industry experts to classify the current context as a “crypto winter.” Analyst Edward Moya, from broker Oanda, assesses that the risk of recession in the United States should keep cryptocurrencies at lower values, something that has also affected equities on the stock exchange.“The growing fears of recession are dampening the appetite for risky assets and this makes cryptocurrency investors remain cautious about buying bitcoin”, he says.

Amid the challenging scenario, the main companies in the sector are preparing for a crisis that could be lasting. Binance, the world’s largest cryptocurrency exchange, has laid off 18% of its workforce and suggested further cuts might be needed.

In Brazil, the 2TM group, owner of Mercado Bitcoin (one of the largest brokers in the country), laid off 90 of the approximately 750 employees at the beginning of the month. The company also pointed out that the global financial scenario, with high interest rates and inflation, was one of the reasons for the downsizing of the team. “The scenario required adjustments that go beyond the reduction of operating expenses, making it also necessary to dismiss part of our employees”, said the company in a note at the time.

Cryptocurrency lending platform Celsius Network has suspended deposit withdrawals, with the aim of “stabilizing liquidity and operations while we take steps to preserve and protect assets.” According to the company, the decision reflects “the extreme market conditions”. 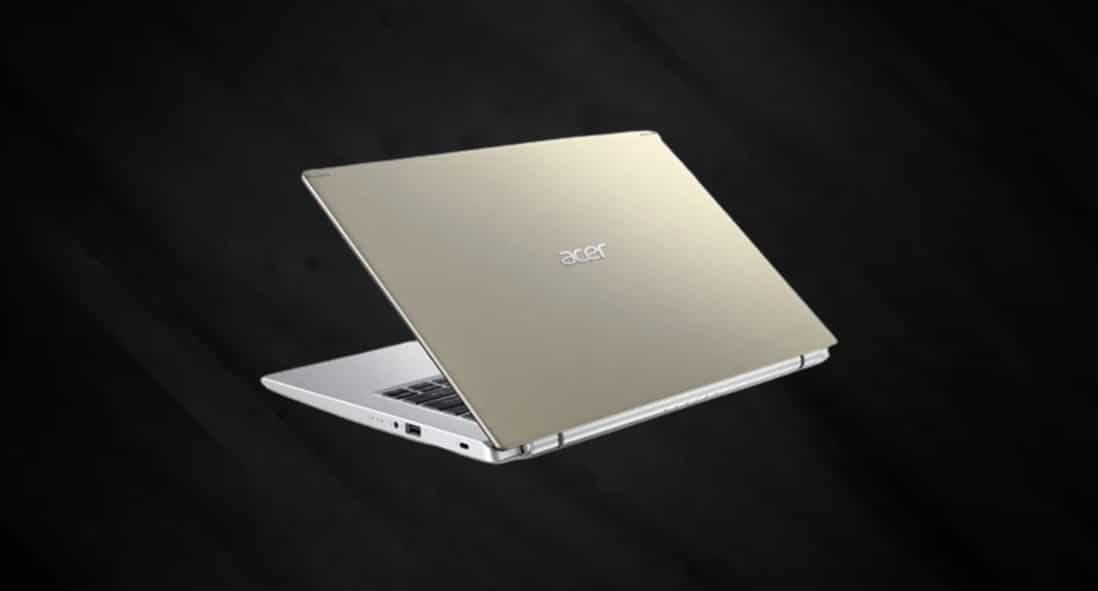 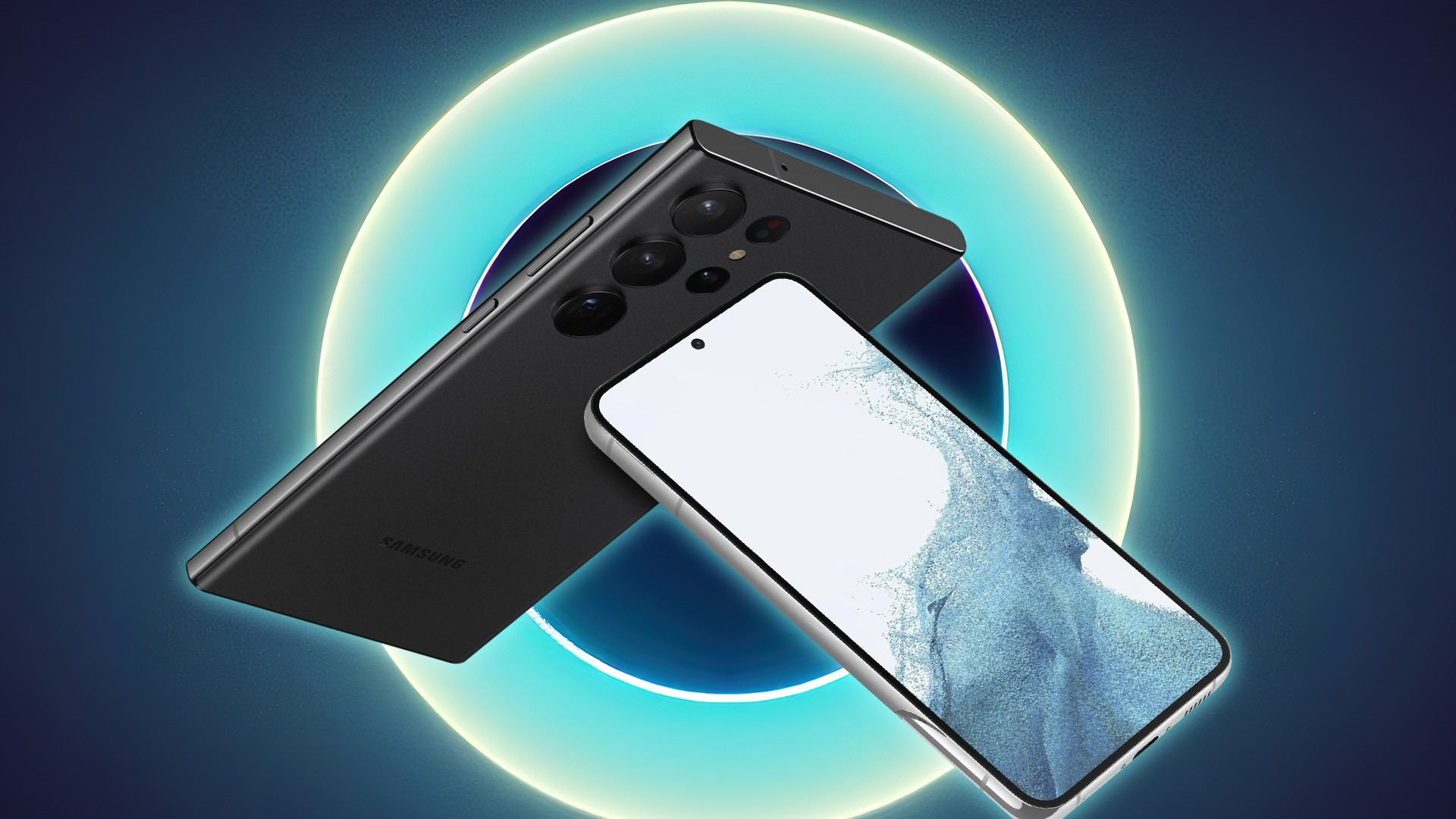 The expectation for the launch of the Galaxy S23 series is greater every day, as …