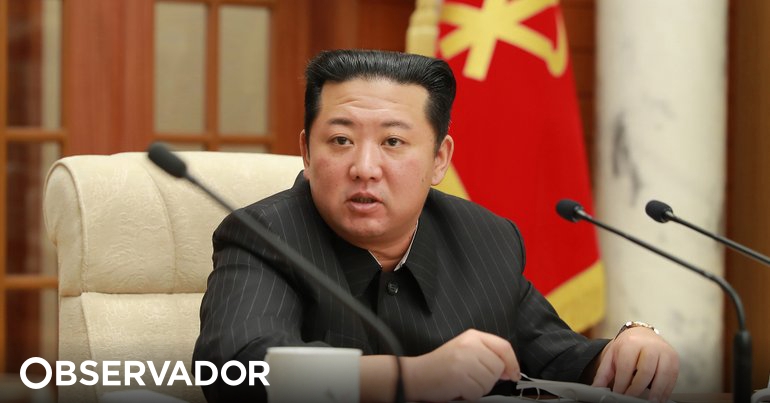 A new “epidemic”. This is how North Korea is classifying an outbreak of an unidentified intestinal disease, which has already affected at least 800 families in that country, in addition to the wave of Covid-19 infections.

As reported by CNN and the BBC, North Korea has decided to send medical teams and epidemiologists to a province where the outbreak is concentrated, in South Hwanghae. All to investigate the new outbreak, which the regime is calling an “acute enteric epidemic”, and which was first identified last Thursday, without further details being known about the symptoms or concrete effects.

As CNN recalls, the disease increases the pressure on a country that is fighting in isolation against food shortages and a wave of Covid-19 infections, while the South Korean authorities, analyzing what is known about this new outbreak, point to which it could actually be cholera or typhoid feverwrites Reuters.

This Sunday, North Korea’s state news agency KNCA reported that measures such as quarantine, “intensive screening for all residents” and monitoring of vulnerable people are being imposed, as well as disinfection of sewers and water.

North Korean leader Kim Jong-un “stressed the importance of containing the epidemic as early as possible, imposing strict quarantine on suspected cases to stop transmission and confirming cases through testing,” the agency said.

In May, North Korea declared a state of emergency, saying millions of people had a “fever” — as CNN points out, a possible sign of untested Covid-19 cases as the country lacks tests. The government has recorded 73 deaths from this “fever”, but the World Health Organization fears the number is much higher.

Now, the situation could become particularly dramatic because the province in question is the main agricultural region in the country – which could harm the already scarce food distribution.