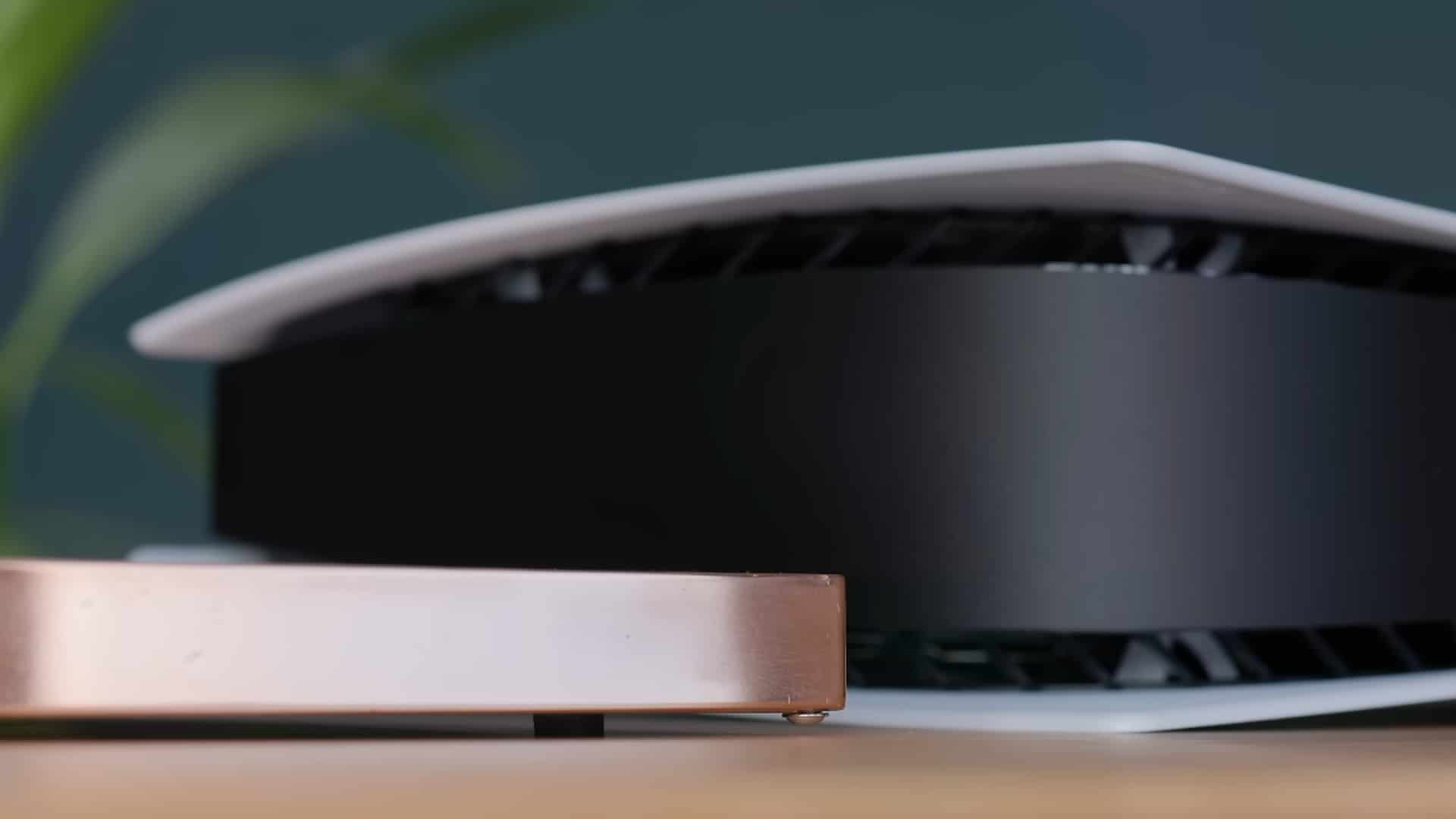 PS5 Slim is created by the DIY Perks channel; see the result

The PS5 Slim doesn’t exist yet, but it might be a wish for those who didn’t like the console’s chunky design. With this in mind, the “DIY Perks” channel decided to relocate the video game components to try to produce a more compact model, with only 2 cm in height – although it had a lot of work to adapt the cooling system.

To shape the product, the content creator was inspired by the water coolers PC — technology capable of cooling the processor and hardware boards without occupying the internal space of the case. The process was shown in the most recent video released on YouTube. Look:

As a result of the rearrangement of the cooling system, the PS5 Slim reached the initially expected 2 cm, but with a larger size piece, separate from the console and responsible for taking care of the process. In the first test, the youtuber build didn’t work as well and had an overheating issue.

After solving the mishap, DIY Perks was able to play Horizon Forbidden West without freezes and crashes. Officially, Sony has not yet announced any PS5 Slim — the way is to wait to see if it will actually come in the future (perhaps even with a slight inspiration from the model created by the youtuber, right?).

PS5 Slim is a distant reality, but new controller may be presented soon

According to a patent filed by Sony, a new professional controller model for the PS5 could be on the way. According to insider Tom Henderson, the device will have removable analog sticks, trigger brakes and rear buttons. See more details here! 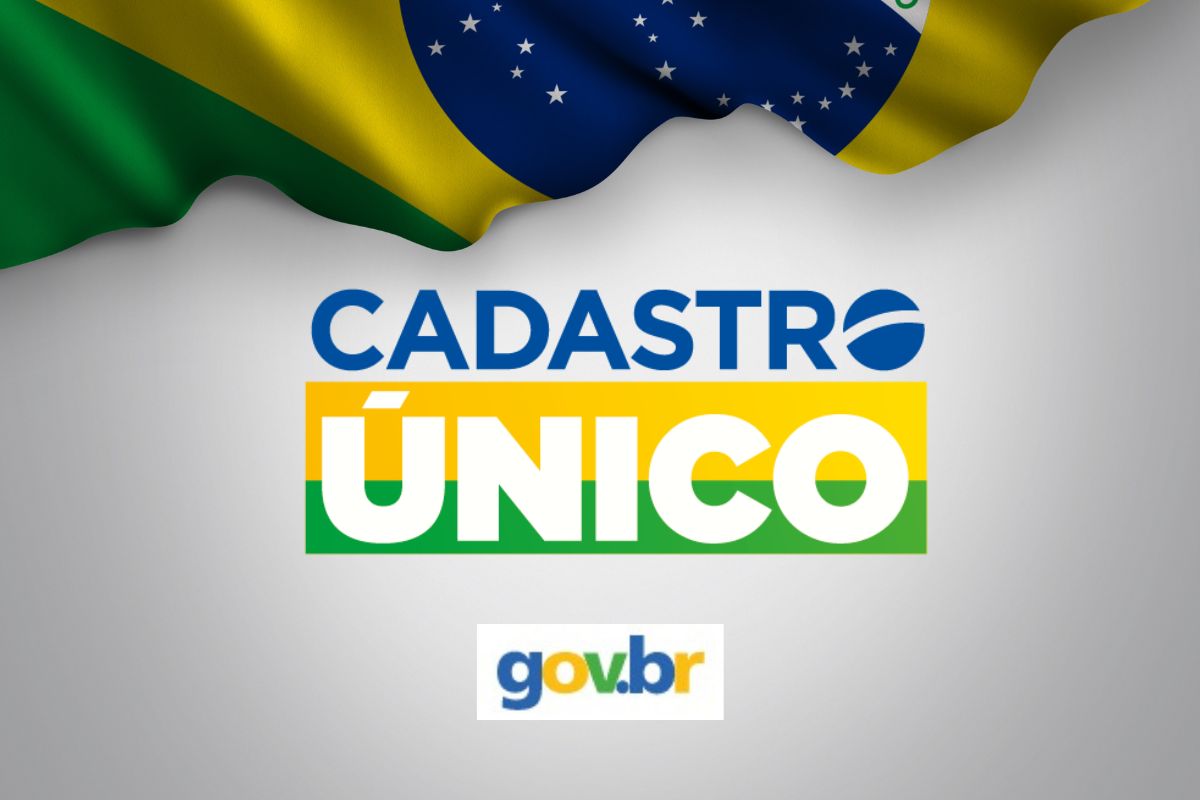 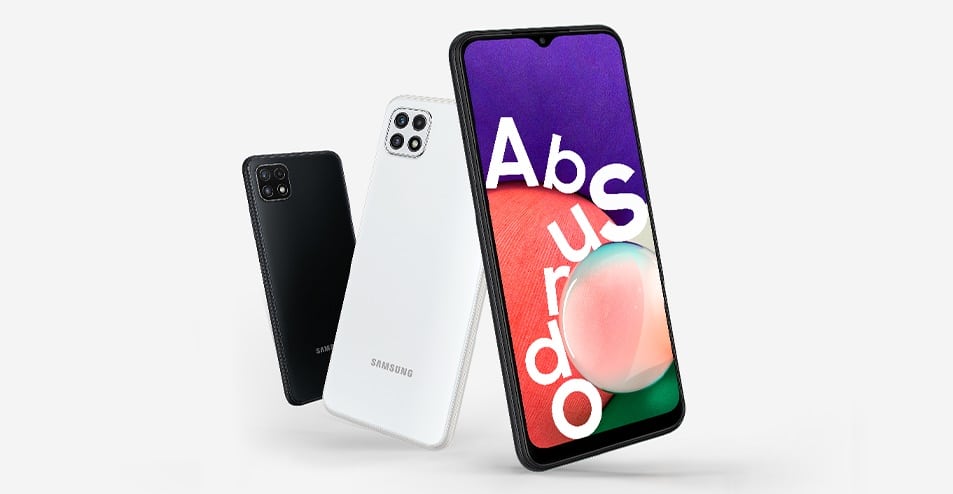