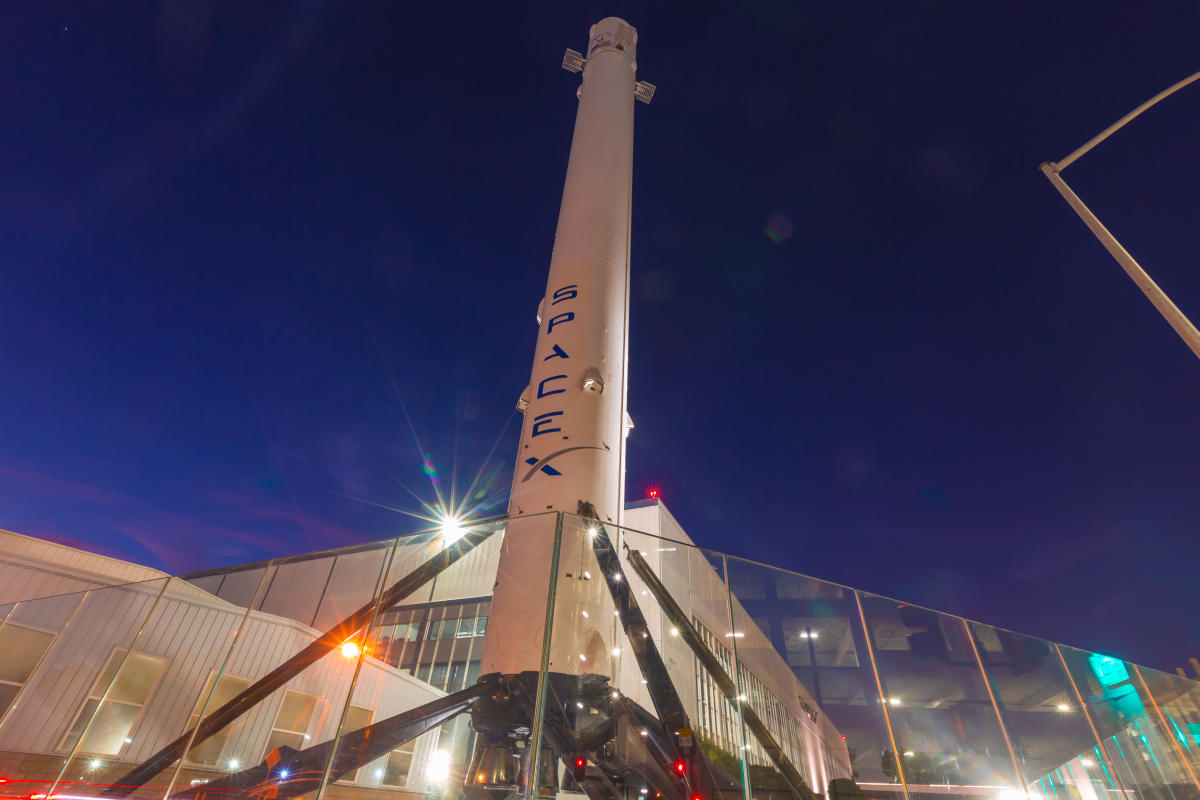 SpaceX rocket could destroy NASA’s only path to space

SpaceX could do serious damage to the only route NASA (US Space Agency) has to space if its next rocket to launch explodes. Billionaire Elon Musk’s company accumulates a series of unsuccessful tests that have already resulted in previous explosions.

The fear was shared by NASA and, according to the head of space operations, Kathy Lueders, a repeat of a failed launch can be “pretty devastating”. That’s because the Starship spacecraft must leave Launch Complex 39A, in Florida (USA), the only route that takes US astronauts to the International Space Station. “We all recognize that if you had an early failure like we had on one of SpaceX’s first flights, it would be pretty devastating for 39A,” she said.

Musk wants to show customers that the Starship, which he sees as humanity’s path to Mars, can successfully reach orbit, a crucial milestone in the rocket’s development that is already facing long delays.

However, it is possible that it will take even longer for the plan to be put into practice, as NASA wants SpaceX to ensure that its plan to launch the spacecraft does not jeopardize the agency’s infrastructure.

By contrast, Musk’s company’s proposals to address the Agency’s concerns, which include a plan to launch American astronauts from a different launch pad in Florida, could take months to pass.

The Sun portal contacted SpaceX, but got no answers.

Previous Bruno Henrique, from Flamengo, will have his right knee operated and won’t be back until 2023 | Flamengo
Next What time does Pantanal start today; chapter summary (19/06)