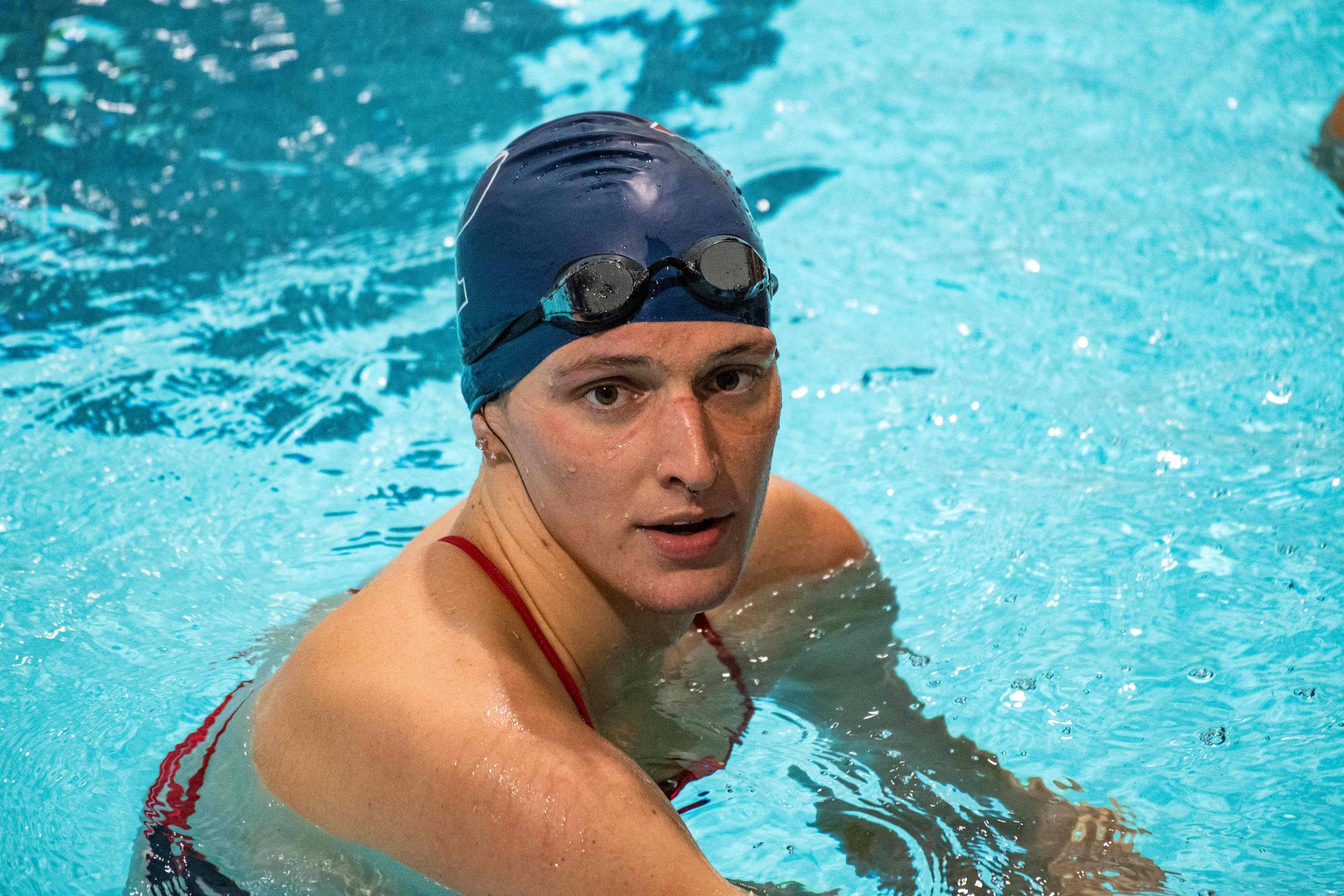 The organization that governs international swimming has, for all intents and purposes, banned transgender women from participating in top-level international women’s competitions. The decision intensifies the debate about sport and gender issues that has been raging in US state legislatures and causes increasingly serious divisions among parents, athletes and coaches across all categories of sport.

A vote by the FINA (International Swimming Federation), which administers international water sports competitions, banned transgender women from competing unless they undergo medical treatments that suppress testosterone production before one of the early stages of puberty or before age 12, whichever is later.

The decision establishes one of the strictest rules against transgender athletes from participating in international sports. Scientists believe the onset of male puberty gives transgender women a lasting physical advantage over athletes who were born female.

International swimming has also proposed establishing a new “open” category for athletes who identify as female but do not meet the requirements to compete against people who were born female.

More than 70% of the federations that make up the FINA voted in favor of adopting the rule, developed in November by a working group that included athletes, scientists and experts in legal and medical matters. The rule came into effect this Monday (20), days before the start of the world swimming championships in Budapest, Hungary.

“We have to protect our athletes’ right to compete, but we also have to protect the fairness of competition in our tournaments, especially in the women’s categories of FINA competitions,” the organization’s president, Husain al-Musallam, said in a statement.

There are no competitions for transgender women at the world swimming championships, and only one transgender woman, a Canadian footballer, has won an Olympic medal so far, as far as is known.

The decision, however, came just three months after Lia Thomas became the first transgender woman to win a division 1 swimming championship in the NCAA, the organization that governs college athletics in the United States (she won the 500 meters freestyle), and that put the issue in the spotlight. Thomas said she hoped to seek qualification for the United States Olympic team in 2024. Under the new rules, she would not be eligible to participate in the competition.

The Fina rules only apply to international competitions, but could guide the thinking of other sports federations that are tackling the issue.

Activists said the international swimming organization’s decision represents a step forward for the growing movement to stop transgender women from competing in recreational sports. They said the limitation undermines efforts to provide everyone with full access to sport, regardless of the sex they were assigned at birth.

Previous Cinema da USP presents films inspired by comics – #Jornal da USP
Next Vivo offers six months of Discovery Plus for free to its customers; see how to rescue