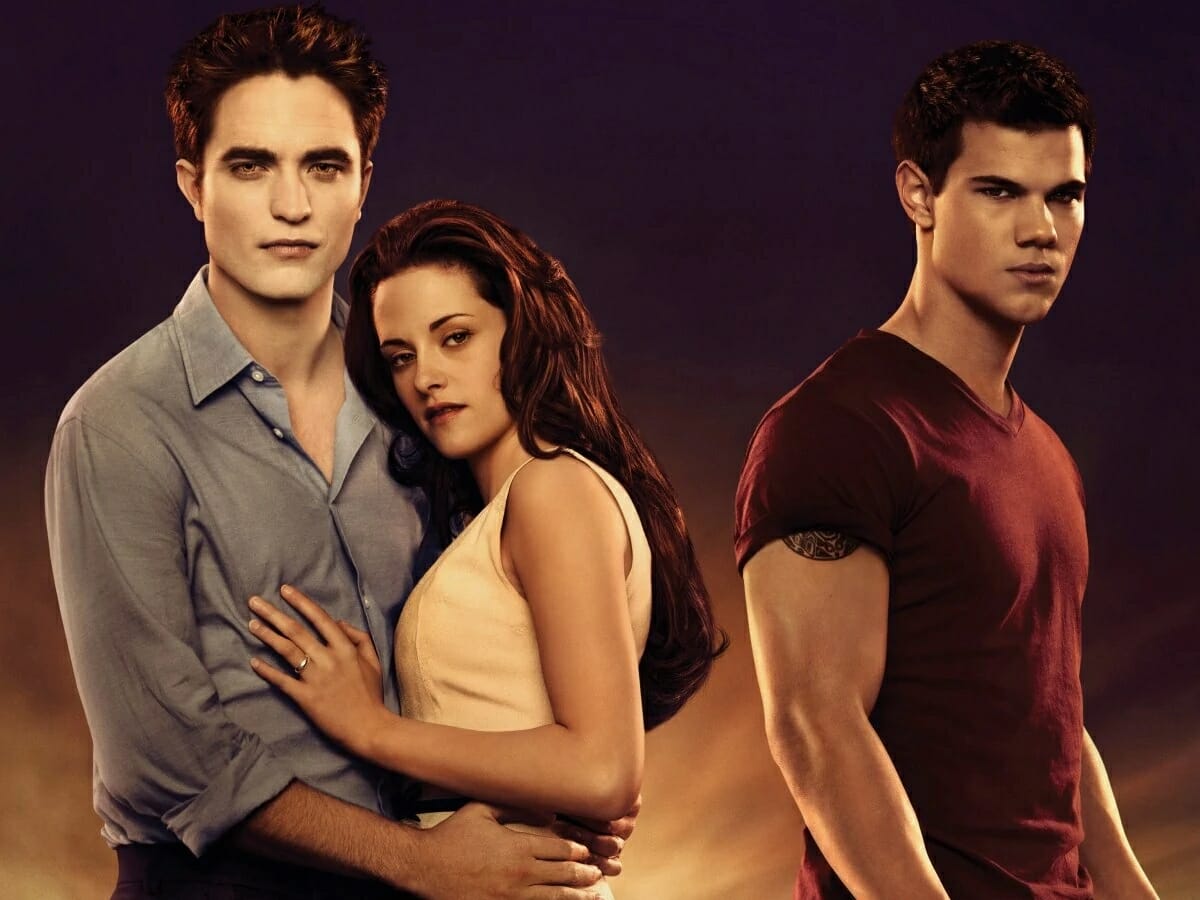 Ever thought about losing an Oscar-nominated role because of a not-so-important role in Twilight?

That’s what almost happened to Anna Kendrick. In the Twilight franchise, the actress played the character Jessica Stanley.

In an interview with Vanity Fair, the actress revealed that, at the time she was shooting Love Without Stops, she actually had a commitment to The Twilight Saga: New Moon.

For her role in Unstoppable Love, the star received an Oscar nomination for Best Supporting Actress, but the producers of the Twilight franchise could have easily stopped her from participating in that production.

One thing almost got in the way of the other

“I was filming Unstoppable Love at the time they were making The Twilight Saga: New Moon.”

“It would have been a dumb move, but legally, they could have stopped me from participating in Overnight Love.”

“So, I thank those guys for not doing it,” said Anna Kendrick, whose only Oscar nomination came in Up in the Air.

Movies from the Twilight franchise can be watched on Netflix.