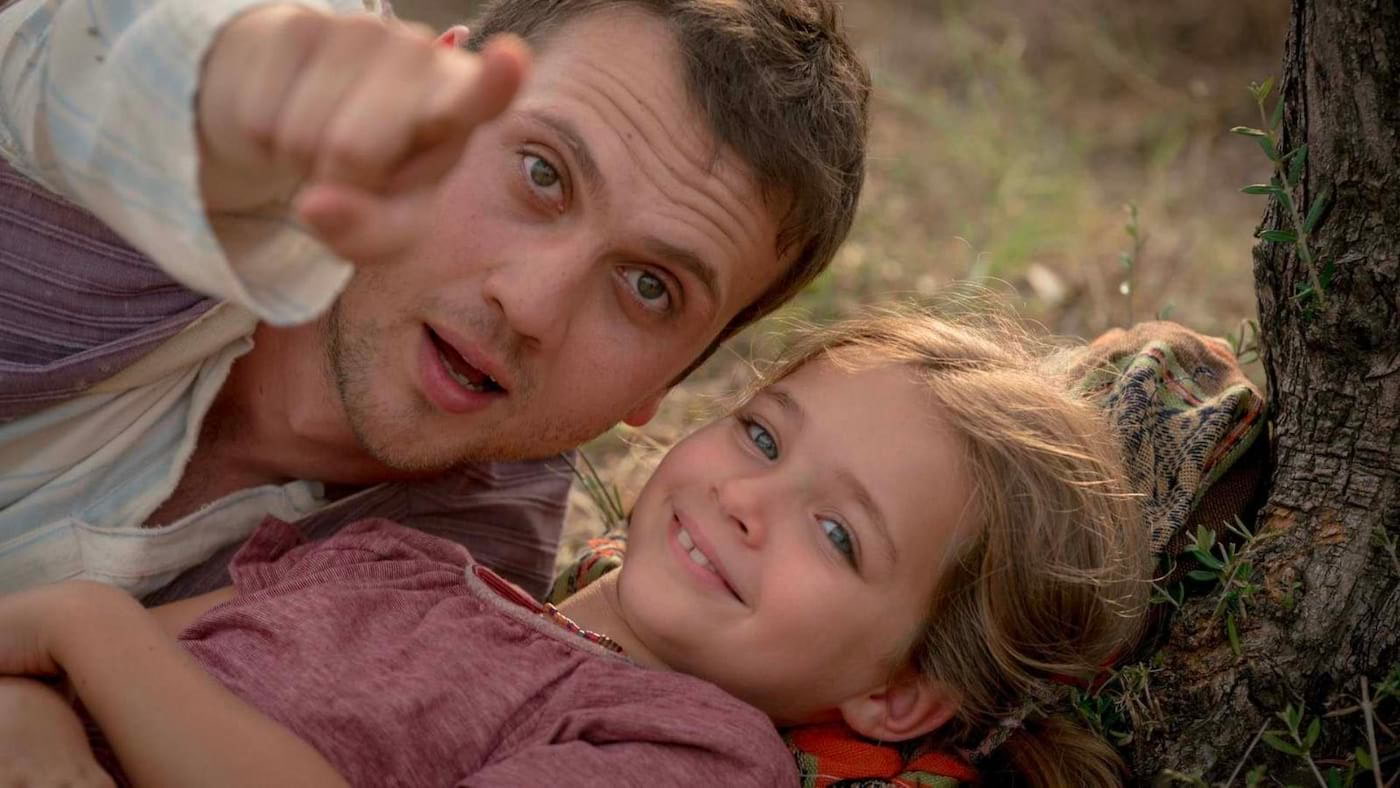 5 Netflix movies that will make you cry in 2022

Do you like deep movies, with a good streak of drama? The ones that make you cry? So prepare the popcorn and the tissue, and check out the tips below. That being said, as we have separated a list of some of the best movies to cry about, which are available in the Netflix catalog. These are exciting and moving films, between classics and current ones, which are a guarantee of a good film session. Without further ado, check out the list of 5 films below.

Miracle in Cell 7 tells the story of a mentally disabled single father named Memo, a sheep herder. He lives with his daughter and grandmother in a village on the Turkish Aegean coast. One day, his life turns upside down when he is accused of killing a soldier’s daughter, and for that, he is sentenced to death. And so, the power of the love he feels for his daughter, as well as the new relationships made in prison, will be important for him to be able to deal with adversity.

Watch on Netflix ⭐ Miracle in Cell 7

This film tells of an emotional story of overcoming, which portrays the life of a young woman who is dealing with a problem that affects many people in the world: anorexia. In Marti Noxon’s film, we follow Ellen (Lily Collins), who has no prospects of getting rid of the disease and having a happy and healthy life. Thus, she spends her life without hope. However, when she encounters an unconventional doctor who challenges her to face her condition and embrace life.

Watch on Netflix ⭐ The Minimum to Live

Years later, the doctors decide to carry out a bone marrow transport from Anna to Kate. When she turns 11, Anna must donate a kidney to her sister. And so, tired of the medical procedures to which she is subjected, she chooses to face her parents and fight in court to have medical emancipation, so that she can decide what to do with her body. To defend her, she hires Campbell Alexander (Alec Baldwin), a lawyer who will look after her interests.

Watch on Netflix ⭐ A Proof of Love

With the performance of Vanessa Kirby, Pieces of a Woman depicts the story of a woman who lost her baby, and now has to deal with the grief and depression that this causes in her life. The film also portrays how this complicated and tragic birth at home affects her relationship with her partner, and with her family.

Watch on Netflix ⭐ Pieces of a Woman

Finally, we complete the list with this Netflix original movie, which tells the story of an almost perfect couple. Abbie and Sam have known each other since childhood, and are engaged, about to be married. However, Abbie is diagnosed with terminal cancer. And so, she will reflect on how her last days can be spent, and how to process it all with her beloved Sam.

Watch on Netflix ⭐ Perfect for you 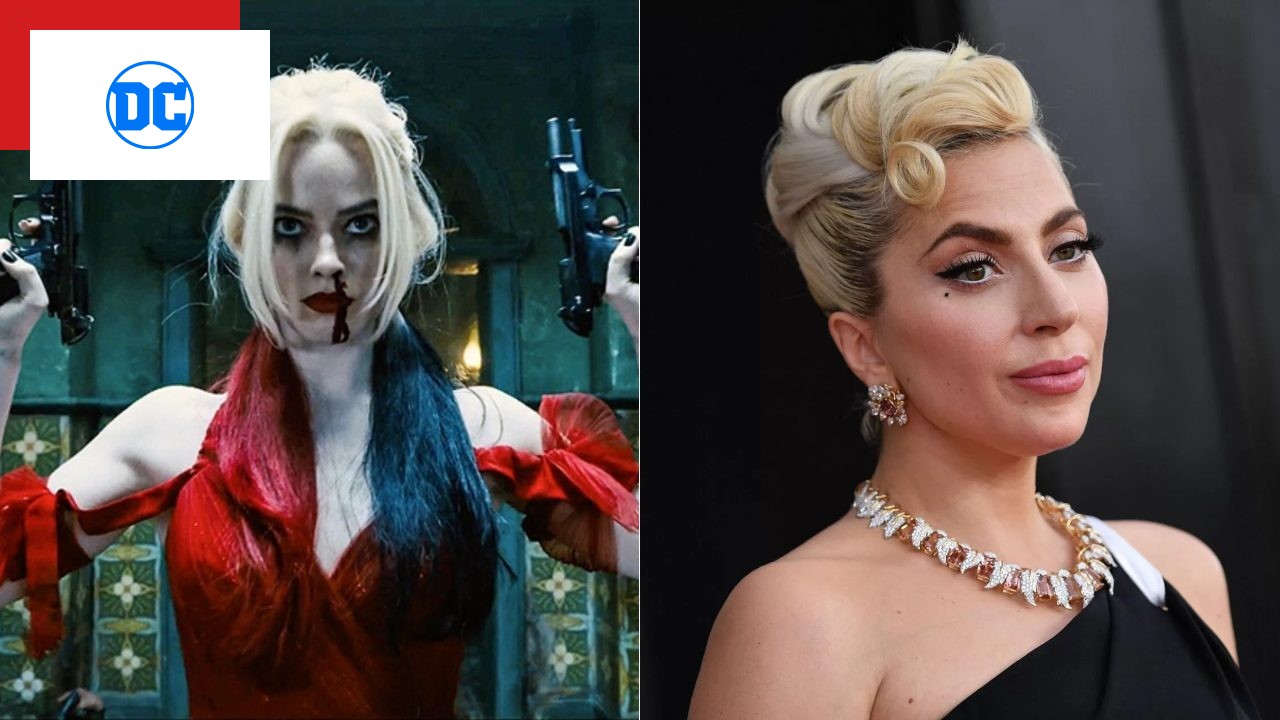 Joker 2: Margot Robbie would be offended by the casting of Lady Gaga as Harley Quinn 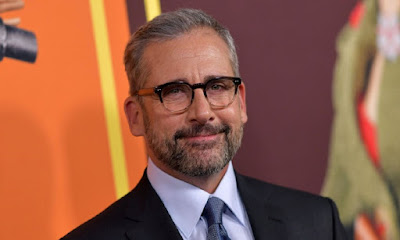 Star+ Leos! Check out the productions of August’s birthdays