80,000 workers take to the streets of Brussels against inflation (video)

Workers also protested Europe’s involvement in the Ukraine war. “Belgium is not a slave,” read a poster.


247 with international agencies – 80,000 workers took to the streets of Brussels to protest the rising cost of living and Europe’s involvement in the Ukraine war, according to union counts. Police reported that the protest drew 70,000 people.

A placard of a protester read: “money for wages and not for war”. “Belgium is not a slave,” read another poster. There were also posters criticizing fuel and food inflation and the precariousness of workers’ living conditions.

Brussels Airport said it would not allow commercial flights to depart because the industrial action extended to security workers. Local public transport was running only minimal services.

Belgian Prime Minister Alexander De Croo said Belgian workers are better protected than their counterparts in most other European Union countries because wages are indexed to inflation.

He told public broadcaster RTBF that the government had extended measures to reduce the sales tax on gas, electricity and fuel until the end of the year.

Translation: In Brussels, tens of thousands of protesters took to the streets under union flags to protest against declining purchasing power amid the Ukrainian crisis and rising fuel and electricity prices. Among the slogans – “stop spending money on guns and direct them towards wages”. 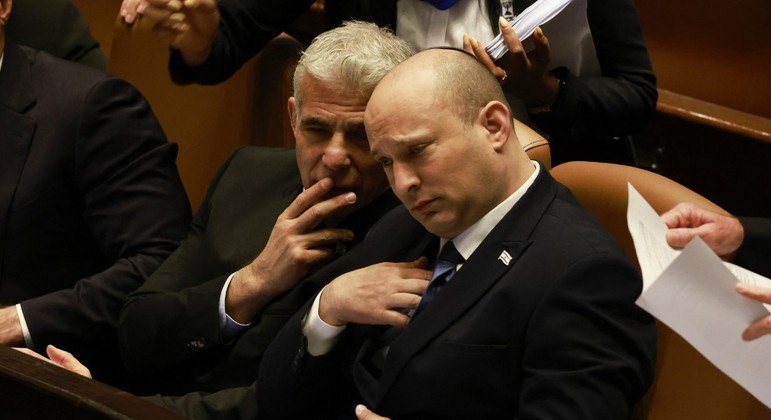 After the collapse of the ruling coalition, Israel sets elections for November 1 – News 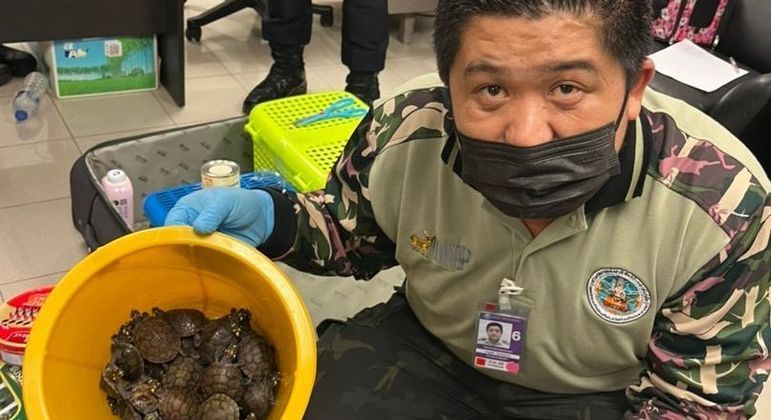