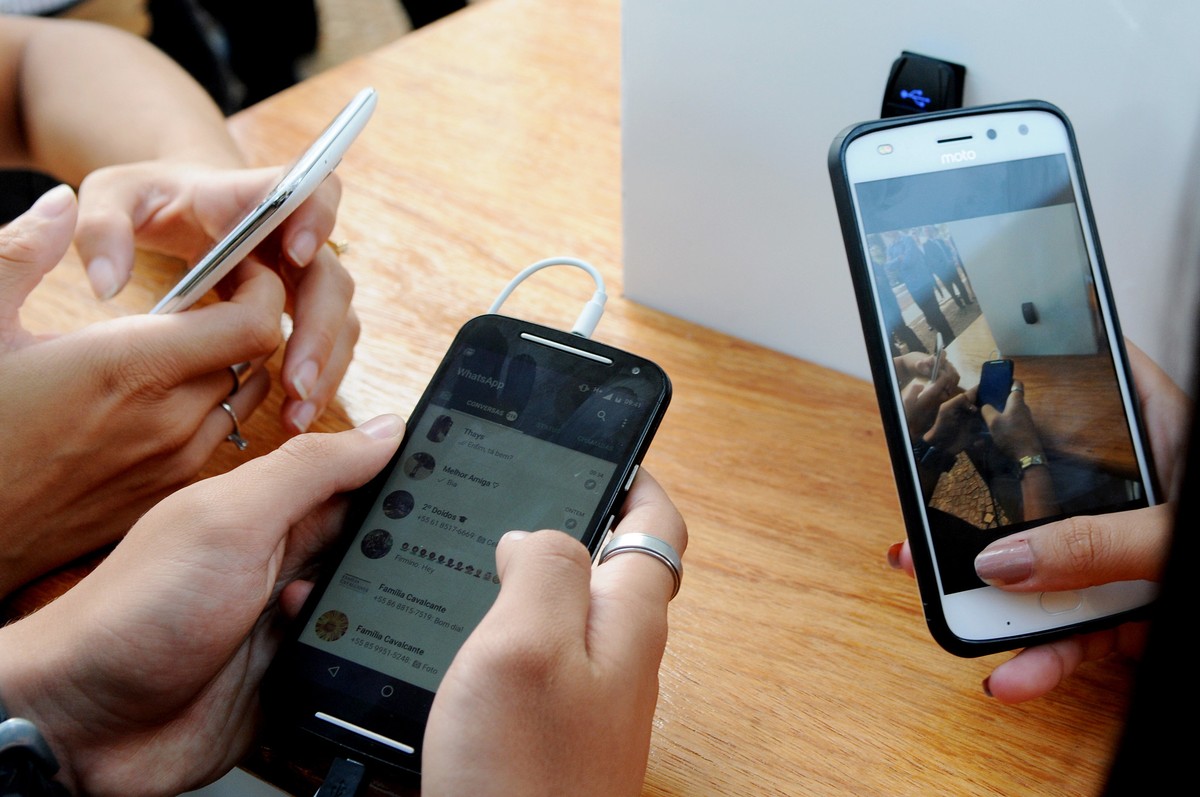 81% of the Brazilian population accessed the internet in 2021, says survey | Technology

The internet was accessed by 81% of the Brazilian population in 2021, according to the ICT Household survey. The survey is carried out annually by the Regional Center for Studies for the Development of the Information Society (Cetic.br) and found that:

The 2020 edition of the survey, published last year, also showed that 81% of the population had access to the internet in Brazil. But that survey used a different methodology to address distancing needs at the height of the Covid-19 pandemic, including collecting data over the phone.

Now that the survey has been carried out in person again, the Cetic.br researchers explain that the ideal is to compare the new results with the 2019 edition, which also had this methodology. So, the group of internet users in the country grew 7 percentage points in two years.

“The comparison with the 2020 results must be done with caution. In 2020, both the questionnaire and the collection method had to be adapted for the health emergency”, explains Fábio Storino, coordinator of the Cetic.br research, to g1.

The survey was produced by Cetic.br from interviews carried out in 23,950 households between October 2021 and March 2022. TIC Domicílios considered data from 21,011 of these interviews (the remainder was destined for a survey by Cetic.br on internet use by children and adolescents).

According to Storino, differences from 2020 can be attributed to both the pandemic and changes in methodology. Therefore, he says that “it is not possible to say with certainty that there was a drop in the proportion of households with an internet connection or in the proportion of internet users between 2020 and 2021”.

“What the 2021 survey clearly shows is the increase in connectivity in homes and internet users compared to the pre-pandemic period”, he says.

The research also points out that the South, North and Center-West regions have the highest rates of internet use in Brazil, which can be done via fixed or mobile network. In these regions, 83% of the population used the internet in 2021. Next are the Southeast (81%) and Northeast (78%).

On the other hand, the Southeast region has the most households with internet access (81%). Following are the South and Midwest (83%), North (79%) and Northeast (77%) regions.

According to TIC Households, 46% of internet users in Brazil purchased products and services over the internet in 2021. In 2019, the rate was 39%.

The percentage of internet consumers in 2021 represented 68.3 million people, according to the survey.

The research also reveals that 70% of users turned to the internet to look for information or public services in 2021. The index represents 93.4 million people.

The most sought after services are those linked to public health, which include scheduling appointments, requesting medication and others linked to the Unified Health Service (SUS). Usage grew from 23% in 2019 to 34% in 2021.

On the other hand, internet services linked to workers’ rights, personal documents, taxes, public education, public transport and security were used less from 2019 to 2021.

Learn how to avoid scams on WhatsApp 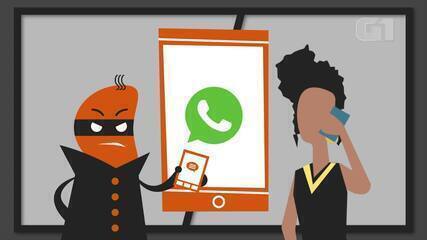 Whatsapp scams: learn how to protect yourself 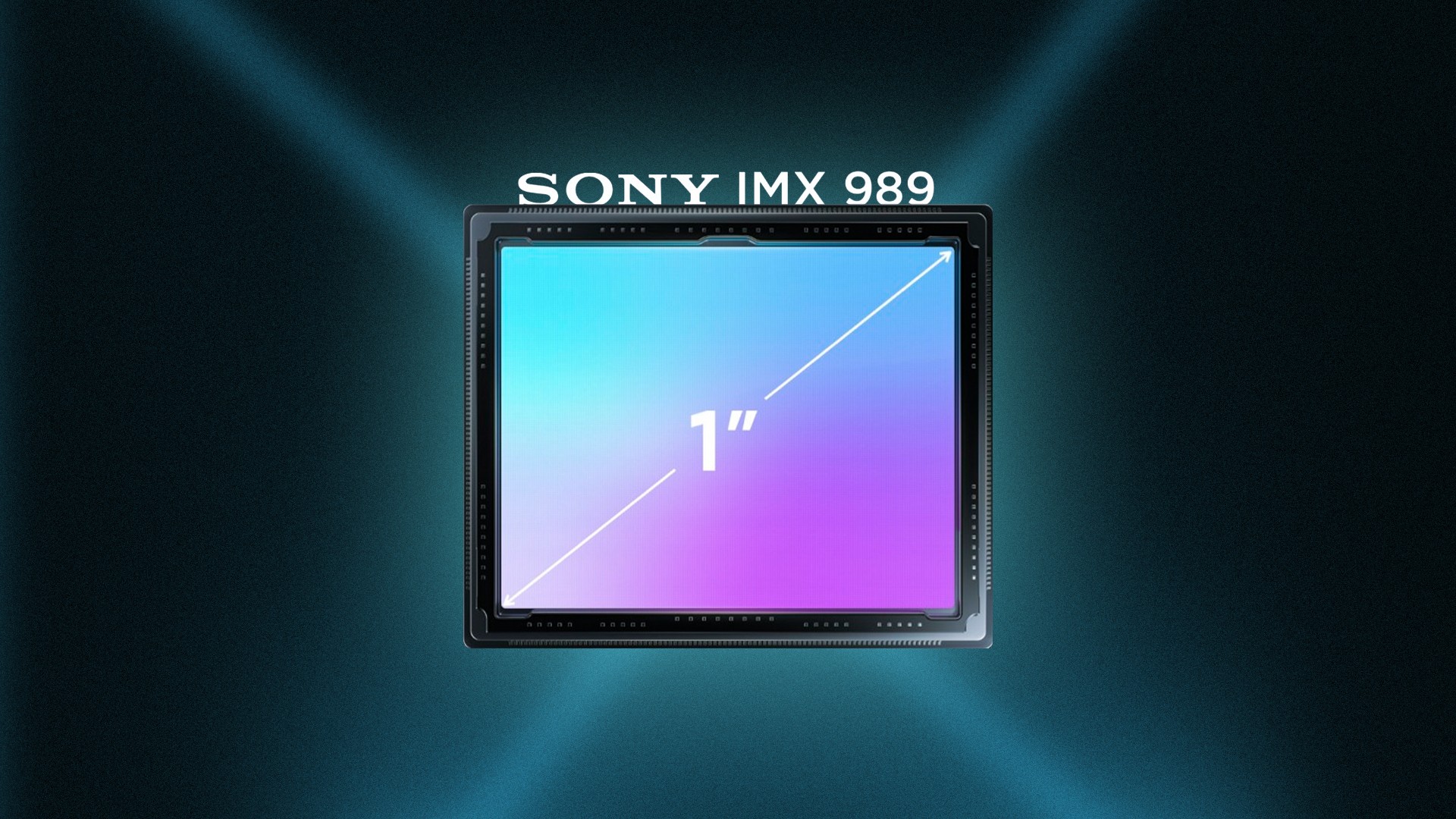 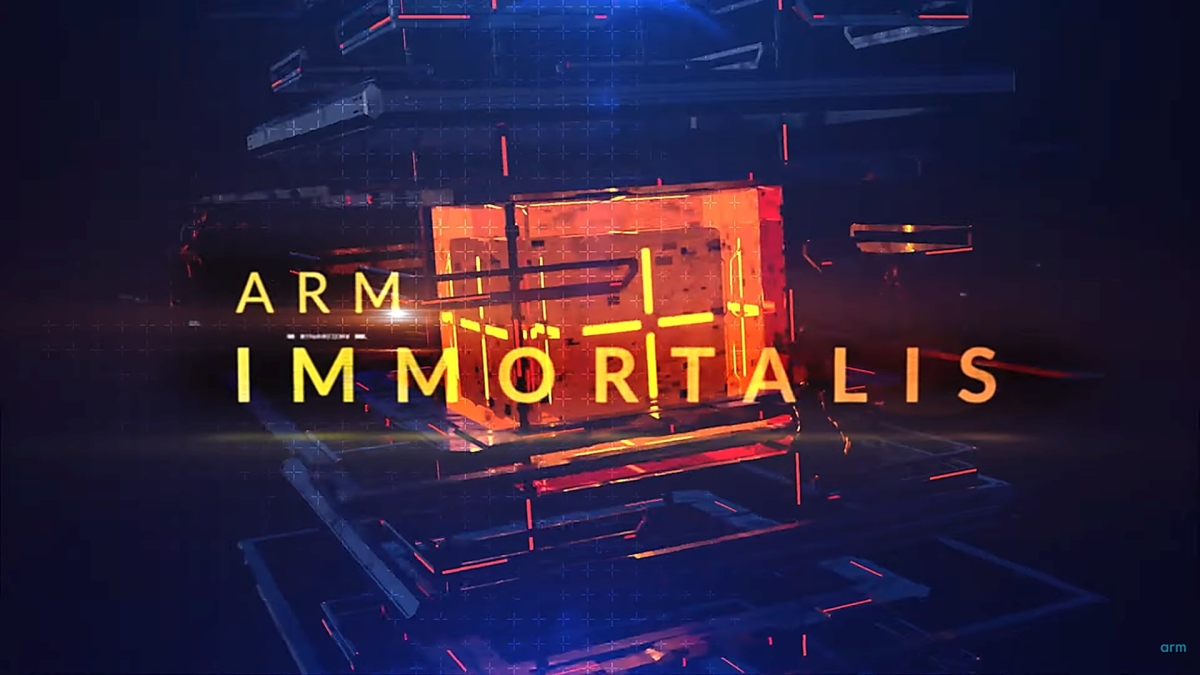 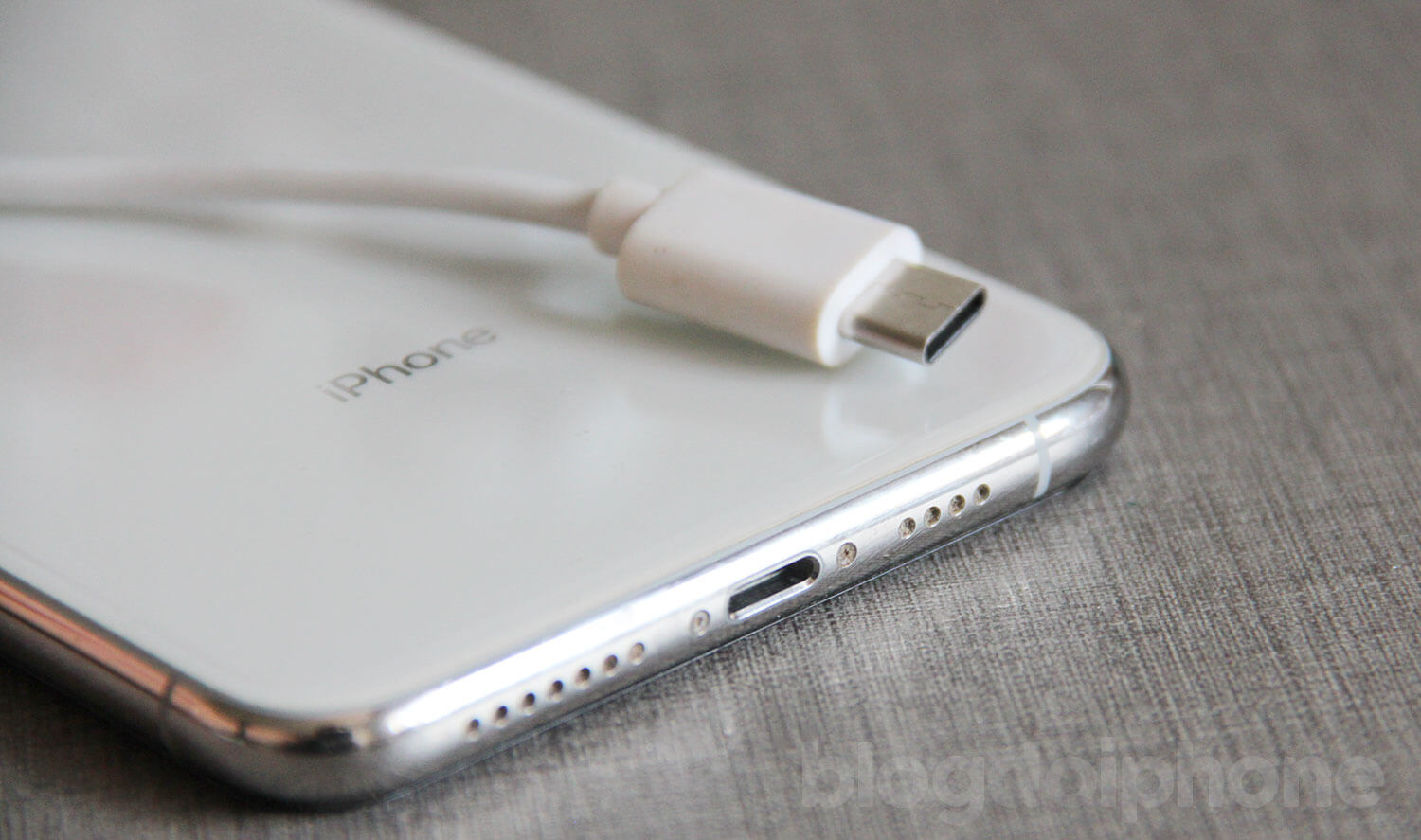