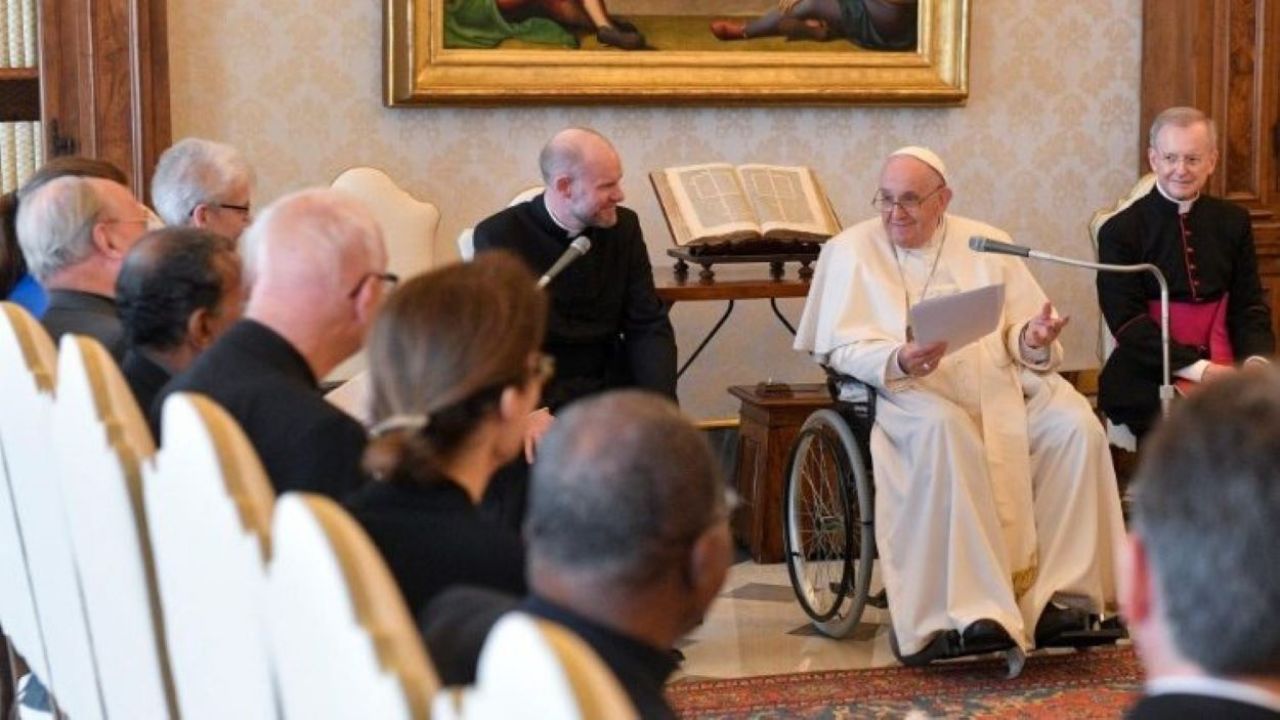 After all, will Pope Francis resign?

The last few days have been full of intense speculation about the future of Pope Francis. Rumors are growing that the Argentine pontiff will resign as top leader of the Catholic Church, as did his predecessor, Benedict XVI, who is still alive at 95, and left the role in 2013.

The Italian press and analysts in the Catholic world are increasingly considering this possibility, taking into account facts that they consider evident signs that the Bishop of Rome may go “to reserve” and open space for a new leadership to be chosen.

The first of the arguments of those who believe that Francis will leave the command of the Holy See has to do with his health. The Pope suffers from severe osteoarthritis in his right knee, which has been causing him a lot of pain, all the time, and he refuses to undergo surgery that would significantly improve his quality of life. The second argument is linked to the first: when talking about the possible intervention in the joint of his leg, Francisco ruled out this possibility and stated that he “would prefer to resign”.

The convening of a grand consistory (the personal meeting with the Pope at the Vatican for the official creation of new cardinals) for August, when Francis will renovate much of the college of cardinals with the names that will possibly choose a new pontiff in the future, for many Vaticanists, it could be a sign that the Argentine who commanded the Metropolitan Cathedral of Buenos Aires is thinking about retiring the white skullcap.

Finally, a visit that Francis scheduled to the city of Aquila, where he will participate in the so-called Celebration of Forgiveness, shortly after the consistory, is being interpreted as a sign of an alleged resignation, since the “event” was created in the 13th century by the Pope. Celestine V, the first to resign in the history of the Catholic Church. Benedict XVI was also there before stepping down.

On the other hand, important figures who follow the daily life of the Vatican, historians and Catholics in circles close to Pope Francis say that this association of things to conclude that a resignation would be close is nothing more than nonsense. Renowned neurologist Nelson Castro, who wrote the book “The Health of the Popes: Medicine, Plots and Faith from Leo XIII to Francis” said in an interview with the newspaper O Globo that he spoke recently with the current pontiff and that these information that emerged in the press are unfounded rumors.

“The Pope has neither the will nor the thought of resigning. Except for the knee problem, a torn ligament due to bad movement, he’s perfect. This makes it difficult for him to move, but does not prevent him from carrying out his task”, explained Castro.

A point highlighted by all is that there would currently not be political, religious and other conditions for the Vatican to house two popes emeritus and one more in his office. Such a situation would be unacceptable and in no way should it happen, they maintain. Should Joseph Ratzinger leave this world, the situation would then be a little more likely, but still far from plausible.

For many people close to Francisco, his health is not fragile, nor is he weak, even though he is 85 years old. The Holy Father has “only” severe pain in the knee, which has even prevented him from carrying out certain appointments, but which would be treatable with anti-inflammatory drugs and injections in the area, if he in fact chooses not to perform the indicated surgery.

Although he has often said that the attitude of Benedict XVI was very noble and praiseworthy, in announcing his resignation for no longer being able to govern the Catholic Church, Francis openly says that a pope needs to have a “head” to exercise his function, and not “legs”, which would be a clear sign that he feels totally intellectually fit to go ahead of the Throne of Peter.

Previous What is optical zoom and how does it work on smartphones?
Next Marvel releases new deleted scene that causes confusion among fans 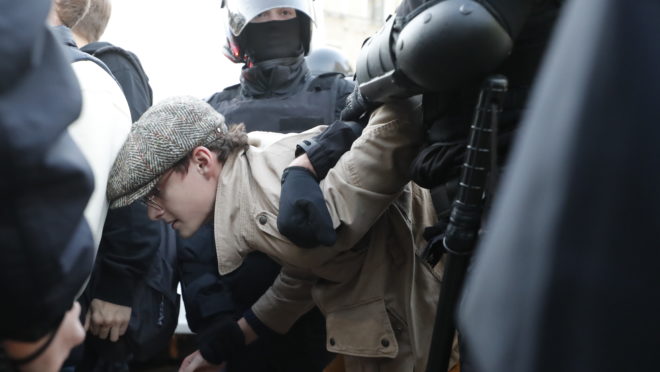 how the mobilization decreed by Putin generates revolt in Russia