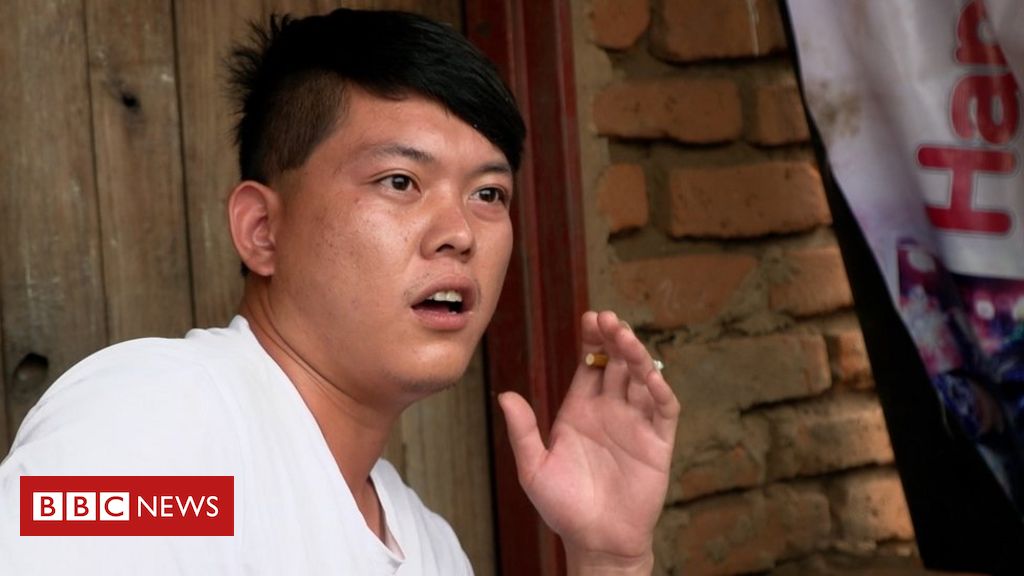 Police have arrested a Chinese cameraman on charges of racism and exploitation of children from Malawi in southeastern Africa. Lu Ke was living in the country when the BBC’s Africa Eye program revealed he used local children for personalized congratulatory videos, many with racist content in a language they don’t understand.

These videos were sold for up to R$350 on social media platforms in China.

But in one of them, for example, a group of children is instructed by the cameraman to repeat in Mandarin racist slurs such as “I’m a black monster! I have a low IQ.”

While being filmed with a hidden camera by a journalist (not identified as such), Lu Ke admitted to producing the videos, but immediately afterwards he denies it.

In one of the conversations recorded with the hidden camera, he appears bragging that he recorded more than 380 videos in a single day, something that would represent an income of at least US$ 11,000 in less than 24 hours.

The case began to be investigated by the Malawi police last week, after the BBC published the material, but the Chinese cameraman was on the run for days, until he was located in a neighboring country, Zambia, in the city of Chipata.

According to Department of Immigration and Citizenship Spokesperson Pasqually Zulu, the two countries are negotiating Lu Ke’s deportation to Malawi in order to proceed with the investigation.

When the case came to light, a high-ranking Chinese diplomat, Wu Peng, said he had discussed the matter with Malawi counterparts, stressing that China was against discrimination of any kind and saying the country was taking steps to overthrow such discrimination. of social media content.

“China has been fighting these illegal online acts for the past few years,” he tweeted. “And we will continue to fight these racist videos in the future as well.”

The clues that led to the person responsible for the videos

These demeaning videos, linked to a popular category of content in China, started surfacing on social media in February 2020.

After months of painstaking investigations and forensic analysis of the video, reporters Runako Celina and Henry Mhango of the TV show’s team Africa Eye, from the BBC, managed to find some answers to try to reveal the story behind the recording.

Through geographic, topographical and signaling elements, the experts (with support from investigative reporter Henry Mhango) were able to identify that the IQ video had been recorded in a small rural Malawi town in southeastern Africa.

Mhango discovered that Lu Ke had arrived to live in the area a few years ago and that he had recorded hundreds of videos with the local population.

According to residents of the city, they received him believing that he had come to teach the little ones to speak Mandarin.

Furthermore, reporters say, it is not uncommon to see Chinese citizens in Malawi today.

Due to Beijing’s growing effort to expand its influence in Africa — through investments in infrastructure and the presence of Chinese companies and technologies — locals have started to get used to the presence of foreigners in the country.

This also led some residents to believe that through the videos, Lu Ke would be able to bring in economic aid from China to improve the conditions of the impoverished population. But they ended up frustrated when they learned from the BBC of the producer’s real intention. 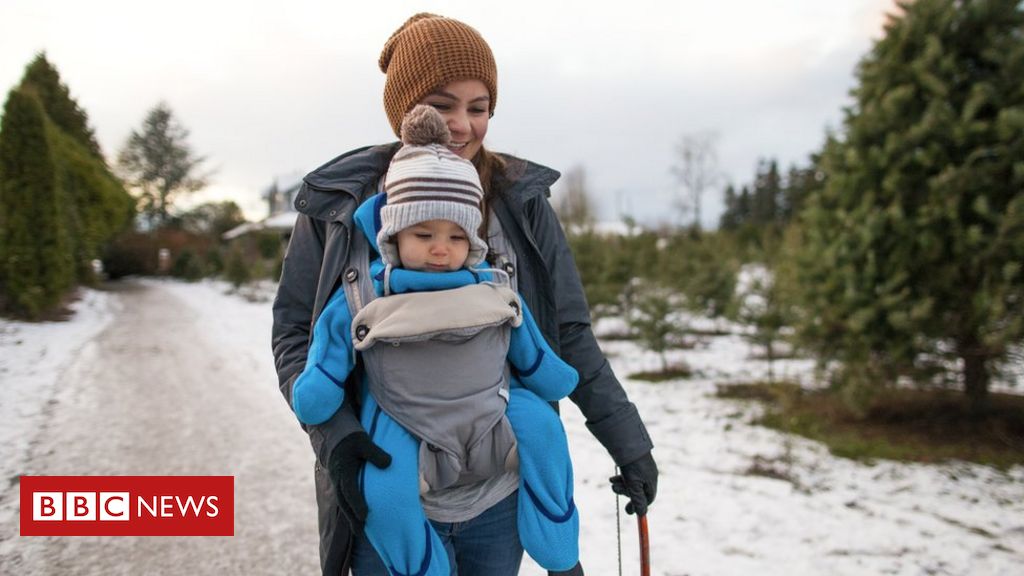 ‘There are no people, it’s too cold, they distribute money’: 3 myths about immigration to Canada 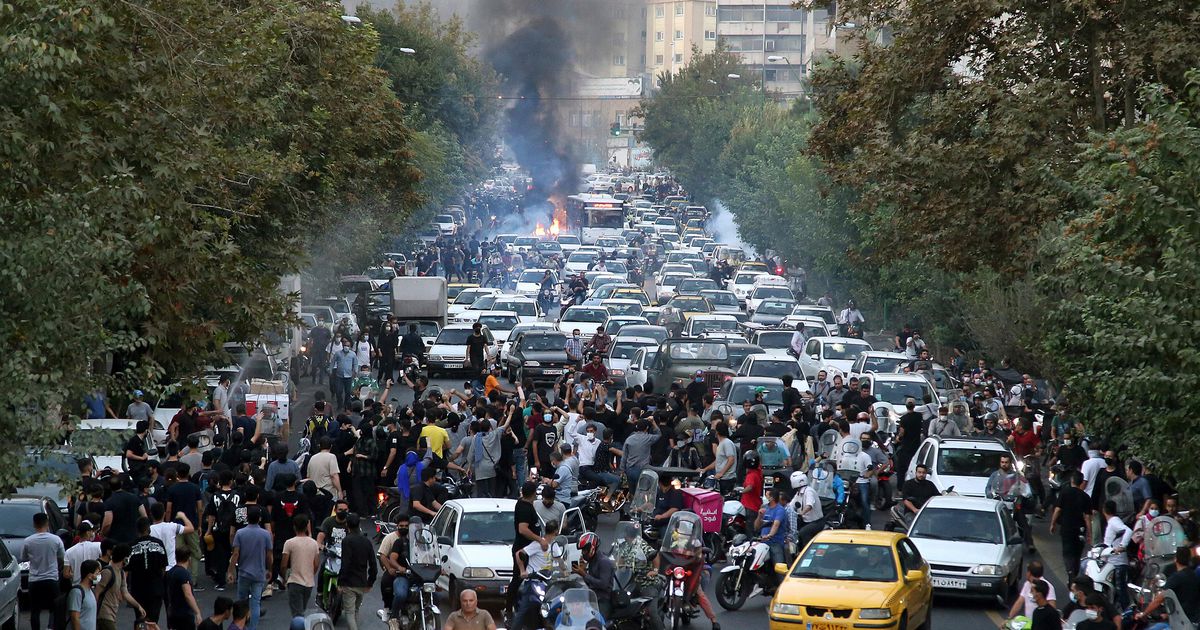