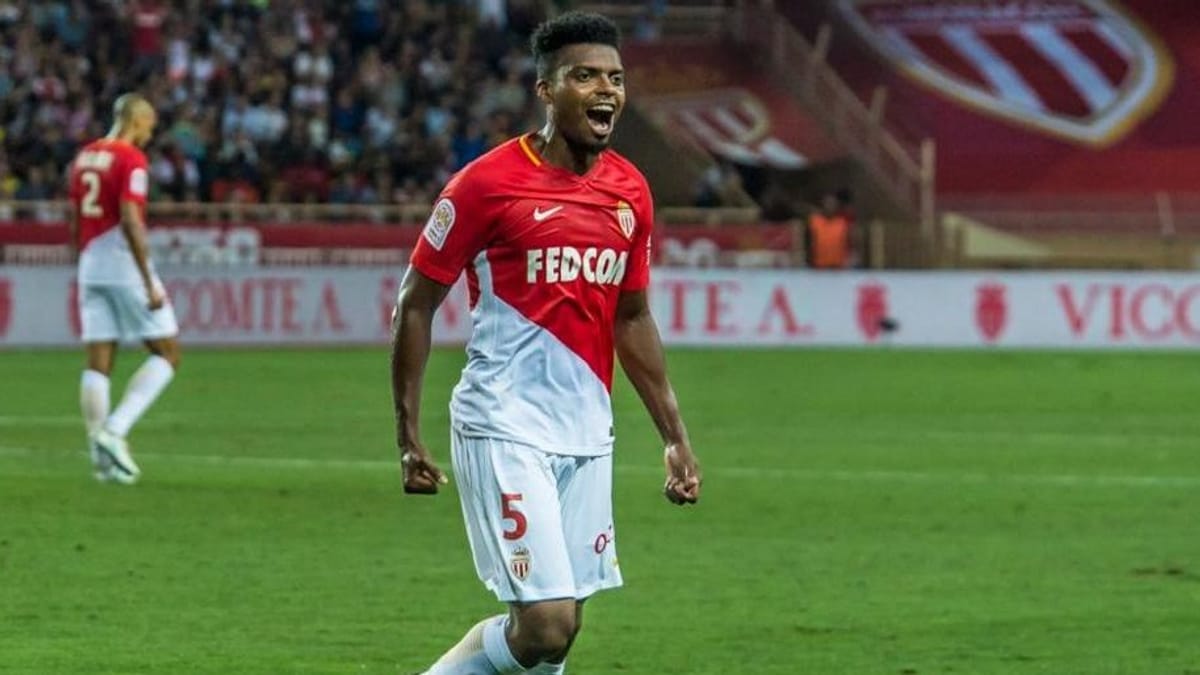 Atletico announced on Monday night the hiring of defender Jemerson, revealed in the base categories of Galo and who was without a club. The player returns to the alvinegra team, after the confirmation of the departure of Diego Godin, also made official this Monday.

In France, Jemerson played for Monaco until November 2020, when his contract ended. Then, the defender agreed to return to Brazil to defend Corinthians and debuted in December of the same year. However, in the alvinegra team, he was unable to repeat the good performances and left the club at the end of the bond, in June 2021.

After leaving Corinthians, Jemerson returned to French football, but to wear the shirt of Metz, who ended up relegated to the Second Division. In April of this year, he terminated his contract and left the club with just 16 matches played.

Atletico’s new reinforcement has not played since April 24 of this year, when he was sent off in Metz’s 1-0 defeat by Brest in the French Championship. Five days later, Jemerson settled his contract amicably, since then he was free on the market.

With the Atlético shirt, Jemerson played 109 games and scored eight goals. In the current alvinegro squad, the player will compete for the position with Junior Alonso, Nathan Silva, Réver and Igor Rabello.

Previous Vini Jr says that anyone can come against Brazil and talks about renewal at Real: “Follow in the biggest in the world” | well friends!
Next Palmeiras assistant is caught on the phone in Choque-Rei