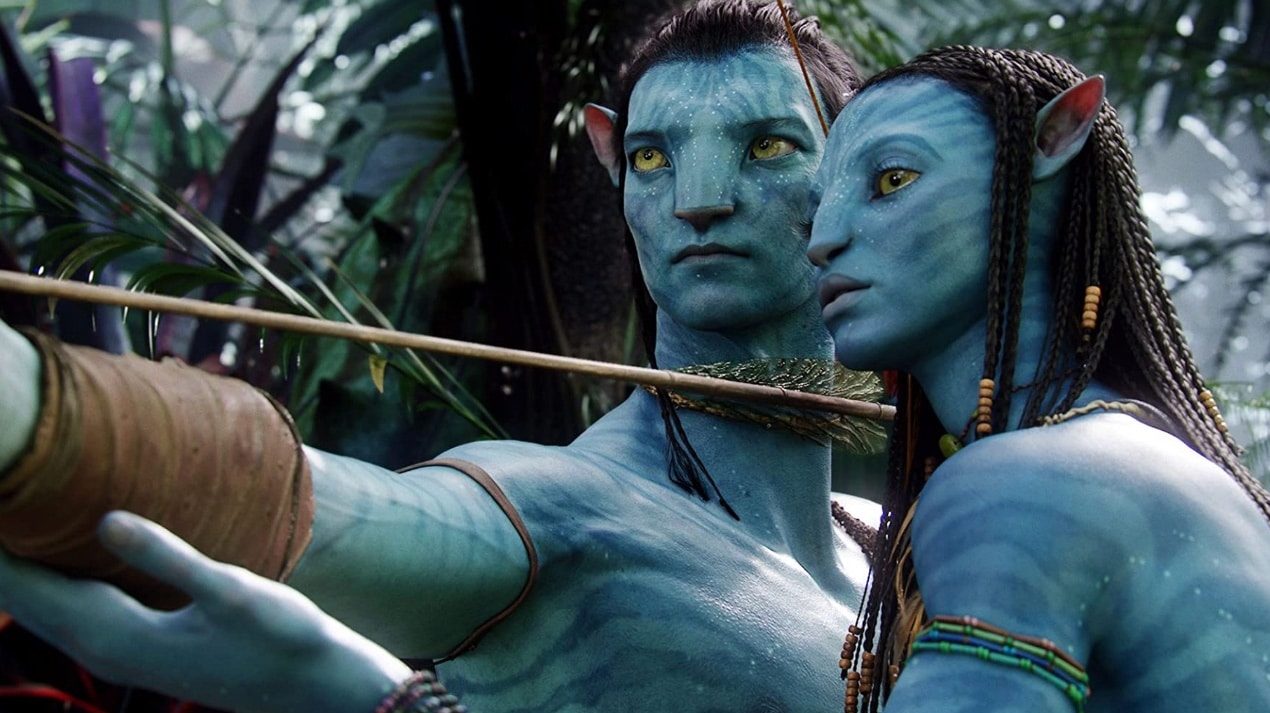 Before the release of Avatar 2, Disney re-releases the first movie in theaters – GKPB

Holder of the highest grossing movie title with $2.8 billion grossed, the movie Avatar, directed by James Cameron, was released by FOX in December 2009 and revolutionized 3D technology in theaters, thus becoming one of the milestones in history of the seventh art.

It was normal to wait for a sequel to the film after all the success and money raised at the time of its release, but it didn’t happen. The announcement came after many delays and development of technology created specifically for the Avatar sequels.

That’s right you read, after many years director James Cameron officially announced at CinemaCon 2016 that Avatar would win four more sequels, planned to hit theaters in 2018, 2020, 2022 and 2023, and as we know it did not materialize.

Following Disney’s purchase of FOX and yet another date shift, Mickey’s house has announced what appears to be the definitive Avatar calendar. All sequels being released always in December of the years 2022, 2024, 2026 and 2028.

Sign up to receive our news and updates in your email and cancel whenever you want.

And so, finally, on December 16, 2022, Avatar: The Way of the Waters arrives in Brazilian cinemas, which as the name suggests and already confirmed by Cameron, will explore the oceans of Pandora and promises breathtaking visuals, just like the movie. of 2009.

And to prepare audiences for Avatar 2, Disney will (once again) re-release the first Avatar in theaters with remastered sound and visuals on September 22nd.

What is Avatar about?

The plot of Avatar shows Pandora, a moon that is the home of the Na’vi and is rich in unobtanium, a metal that awakens the greed of humans who would have to deal with the local people. After a peaceful beginning of contact between the two peoples, which was made through avatars of the project led by Doctor Grace Augustine (Sigourney Weaver), soldier Jake Sully (Sam Worthington) is sent to infiltrate the Na’vi and discover details. that could be useful in an invasion, but he ends up falling in love with Neytiri (Zoe Saldana) and decides to fight alongside the Na’vi against the humans.

Avatar (2009) is available exclusively on Disney+. 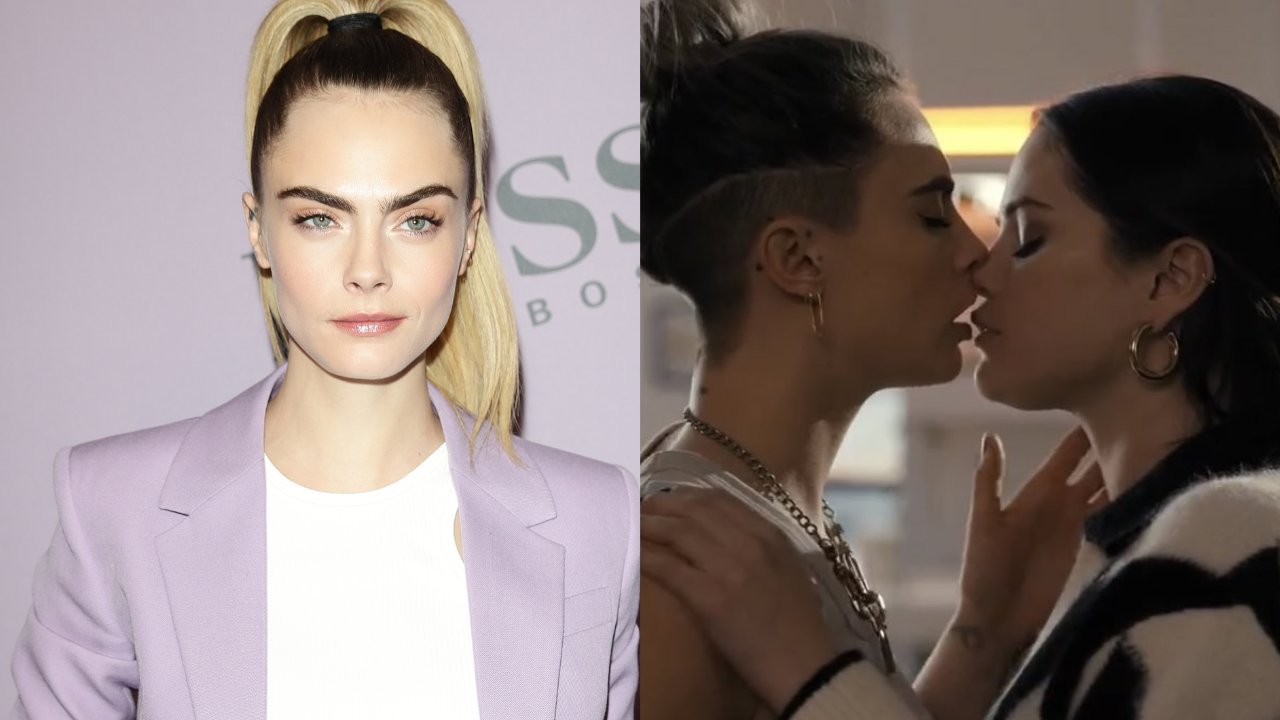 Cara Delevingne talks about kissing Selena Gomez in “Only Murders In The Building”: ‘Who wouldn’t?’

The A24 tunnel in the municipality of Castro Daire began, this morning, to be the …