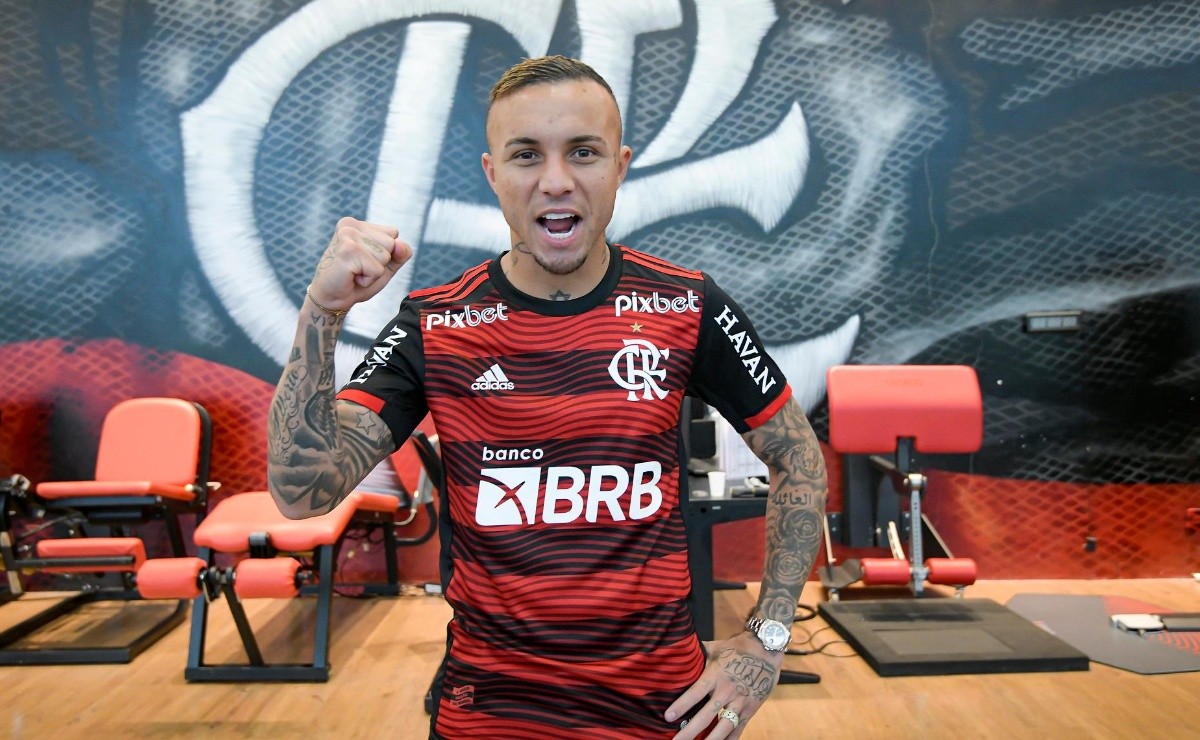 Flamengo should undergo some important changes by the end of the season. Even the departure of some medallions continues to be speculated, as in the case of veterans Diego Alves, Diego Ribas and Rodinei. Thus, it is possible to note that not only the club seeks a reformulation, but also seeks to “rejuvenate” the squad, which currently has experienced players, but has not been producing the expected results and displeasing the fans.

And with this reformulation in mind, the club is already moving in the market and does not wait for the opening of the international transfer window that takes place on July 18. However, Flamengo’s rush to monitor the market and close some deals is not for nothing, after all, in addition to the medals at the end of the contract and which should not be renewed with the red-black team, some important embezzlement came by surprise to Gávea, being Bruno Henrique one of the significant casualties that Fla has suffered in recent days. With a multi-ligament injury to his right knee, the player will undergo surgery and the forecast is 10 to 12 months, so he should only return to the pitch between April and June 2023.

Who is also out of Flamengo’s project for the rest of the season is Isla, who was released to agree with Universidad Católica, from Chile. Andreas Pereira should not stay either, despite the player’s departure being taken for granted and Rubro-Black is not inclined to pay the fine for the purchase of the midfielder, the newly arrived coach Dorival Jr has already stated that he intends to count on the athlete. “I hope he stays. Players of this level, with this potential, are few in Brazil. I have no doubt that this boy can still grow a lot, he can evolve a lot. How will it happen? I don’t know, but it would be great if we could hold this kid, because he has a lot of qualities,” said Dorival.

Faced with the lows, Flamengo should focus at least on hiring a striker, a right-back and a midfielder that should be a priority. This season, the red-black board has already invested in hiring Cebolinha, Pablo, Santos, Marinho and Fabrício Bruno, in addition to Thiago Maia, who was bought outright. But other names were speculated, some of them the talks are still in progress and other deals have already been discarded. Check out some names.

Vidal seemed determined to close with Rubro-Negro Carioca, and has already openly declared his interest in defending Flamengo. However, the situation remains undefined, as the midfielder is in the final stretch of his contract with Inter Milan and Mais Querido is waiting for the termination to be made official to then make a proposal for the player. Vidal’s age comes as an obstacle, as the midfielder is 35 years old and the board’s desire is to rejuvenate the squad. Another detail is that Boca Juniors may appear as a possibility for the Chilean who has also waved in a positive way for the Argentine club.

Argentine midfielder Enzo Fernández joined Flamengo as a reinforcement option, which even made contact with the player’s agent, but River Plate did not facilitate the athlete’s negotiation. The Argentine club must only accept to negotiate the midfielder for the full amount of the fine of 20 million euros, which represents an investment of approximately R$ 105 million, which would have removed the interest of the board and negotiation should not proceed.

Matheus Thuler is back on loan from French football, and according to Venê Casagrande, the arrival of Dorival should make it easier for the defender to be taken advantage of by Flamengo. “Dorival’s arrival at Flamengo could be a good one for Thuler, who returned on loan from Montpellier-FRA. When the coach was at Athletico, he tried to take the defender to Hurricane, but, at the time, Fla didn’t want to do business. Thuler’s future is yet to be defined.”, wrote Venê Casagrande on his twitter.

Flamengo’s attacks on Thiago Mendes were not few, in the last two windows the carioca club tried to hire the midfielder. However, the athletes who were at the end of their contract with Lyon, ended up renewing with the French club.

Flamengo formalized last week a proposal for the right-back Gonzalo Montiel, who currently belongs to Sevilla, from Spain. According to information from the portal ‘Torcedores’, the club intends not only to get the 18-month loan, but also to acquire at least 30% of the player’s economic rights. The values ​​were kept secret and Fla awaits a position from the Spanish club.

The Strongest vs Ceará live: follow the game in real time – Play 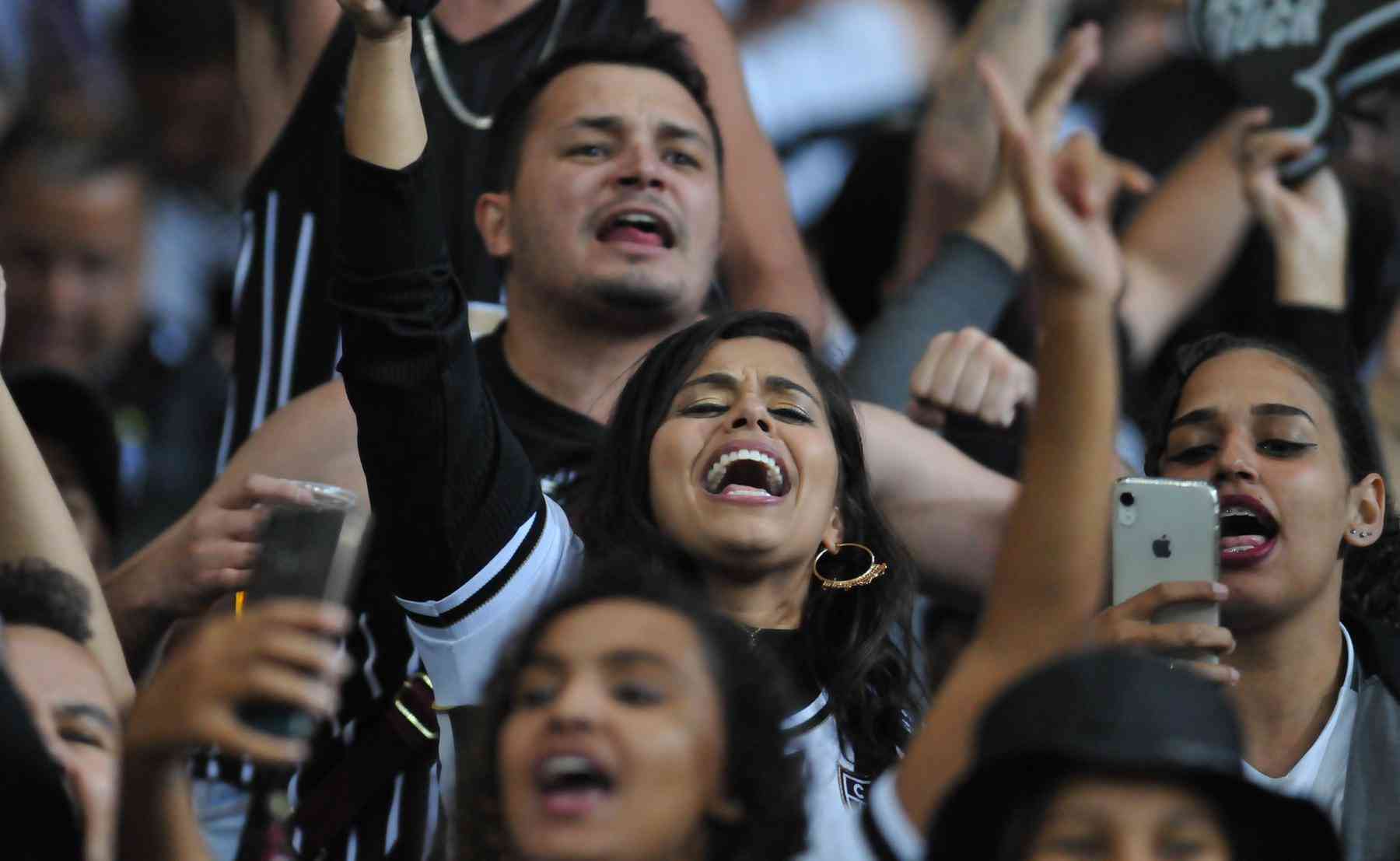 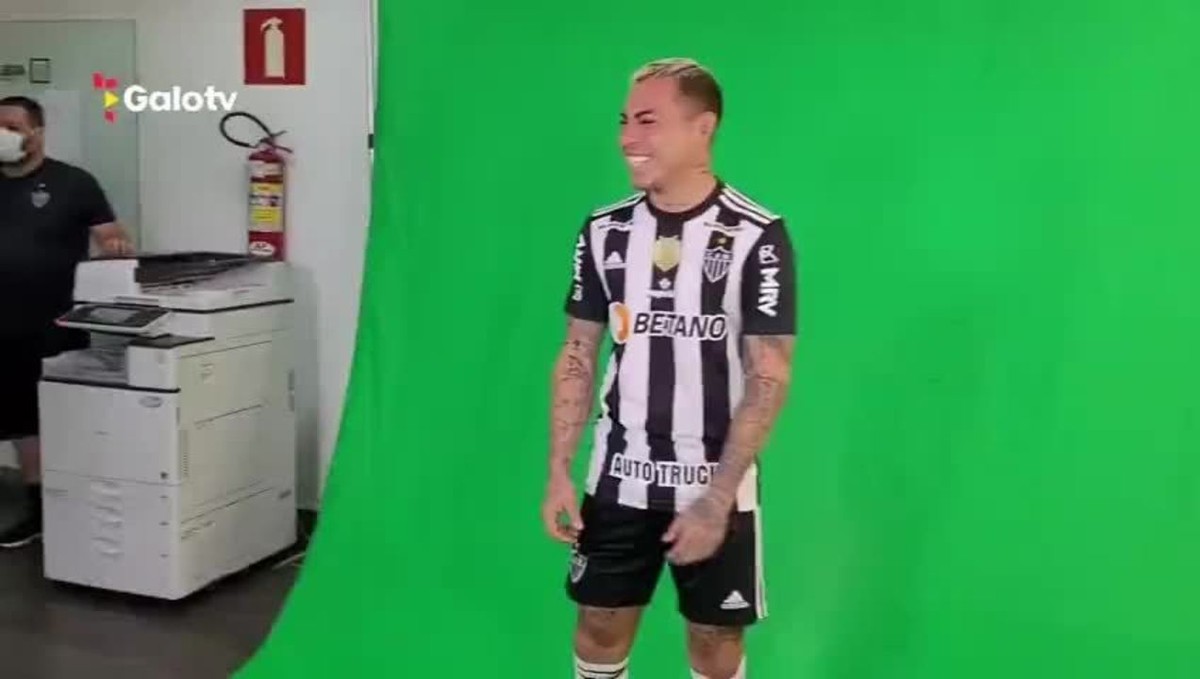 The new Atlético-MG shirt, signed by Adidas, leaked once again, now with more details. The …