Cleopatra with Gal Gadot will no longer be produced by Paramount Pictures, according to the information, the Universal acquired the rights to the feature and will pass when producing. According to the details revealed, although there is still interest in production by Paramount Pictures, the project is having problems to fulfill the timeline necessary for its production. It remains to be seen whether after the change we will have more news about Cleopatra soon. While we wait, let’s remember for all the details that the movie has already gone through. 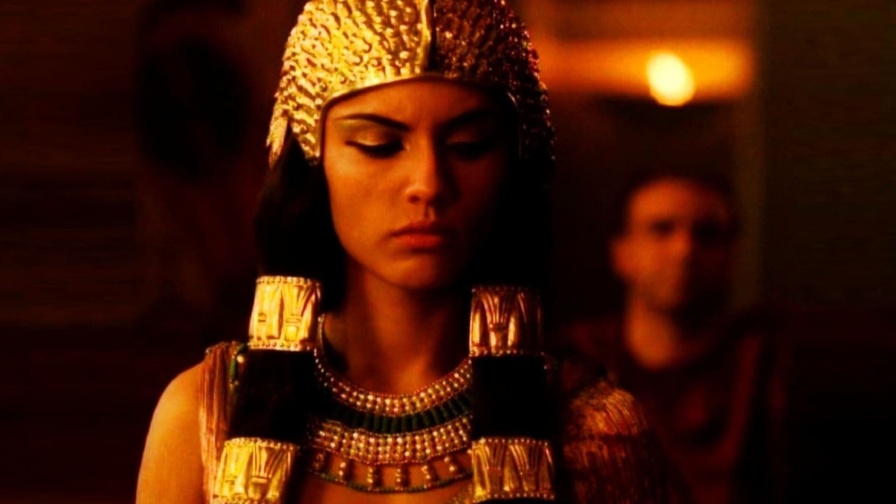 By the way, Gal Gadot, promised a different version. According to her, we will have a new outfit according to what the world needs, below we can check what she said:

“I can’t reveal too much, but I can say that we will celebrate Cleopatra’s story. Let’s show not only how sexy and attractive she was, but how strategic and smart, and how much impact she had on this world we live in today. I’ve watched every Cleopatra movie we’ve had, but I feel like we’re going to tell a story that’s what the world needs to hear right now.”

While we wait for news, it is worth remembering that Gal Gadot recently spoke about the production:

“Cleopatra is definitely still happening. We have an amazing script and I can’t wait to celebrate and bring her story to the big screen.”

We’ll be keeping an eye on all the news about Cleopatra, however, it looks like we’re far from concrete.